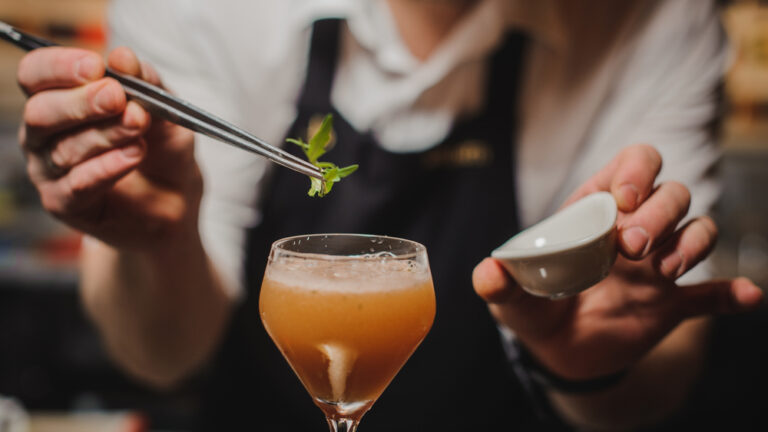 “It is not taken for granted that a book in Hebrew would triumph over eight over award-winning books and take first place,” Eitan,  an editor and writer on the subject of Israeli wines, told Yediot Aharonot.

The annual cookbook contest, which honors the best food and wine books from 209 countries, took place in China this year.

Three other LunchBox titles won honors at the contest: The best patisserie in Paris by Sharon Heinrich; Roasted figs and lentils by Michael Revivo and Reva Off – The Jewish wedding cookbook by Nomi Abeliovich and Ofer Vardi.

In 2013, the international committee at the Gourmand World Cookbook Awards chose Seafoodpedia — a design cookbook edited by Shalom Maharovsky, owner and founder of the now defunct Mul-Yam (Across the Sea) restaurant– as the Best in the World in the fish and seafood category.