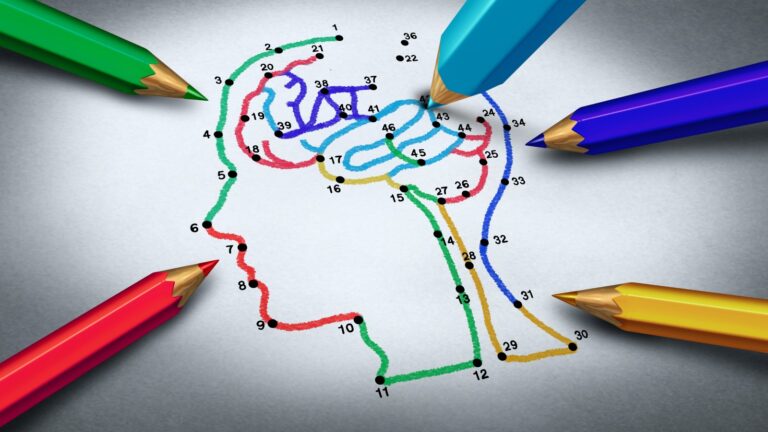 Illustration by Lightspring via Shutterstock.com

A new database to assist Israeli scientists and clinicians in understanding autism spectrum disorder (ASD) has been launched at the National Autism Research Center of Israel based at Ben-Gurion University in Beersheva.

The database so far contains information from 961 children and their parents who came to the center over the three years since it opened.

About 1,800 kids are diagnosed with ASD annually in Israel. The center aims to follow 70 percent of them, thereby creating a wide picture of ASD diagnosis and development.

The database was announced in a paper published July 28 in the Journal of Molecular Neuroscience.

The center’s director, Prof. Ilan Dinstein, said the database “will prove invaluable to national research, because it allows researchers to connect findings from multiple disciplines. For example, we can now relate problems evident in the birth records with MRI scans from older ages.”

More than 45 researchers and clinicians identified nine scientific questions that will guide ASD research in Israel.

“We expect that this work will reveal critical information about how to improve autism diagnosis and treatment services in Israel. The goal is to have an immediate influence on healthcare and education services within the next three to five years,” said Dinstein.

One of the questions is whether there are distinct subgroups in the ASD population that can be defined based on specific behavioral, genetic, and/or other biological measures.

Shedding light on this question is a newly published study from computational biologist Alal Eran of Ben-Gurion University and her colleagues from Harvard Medical School, MIT, Boston Children’s Hospital and Northwestern University.

If a medical finding such as dyslipidemia can be linked to future ASD symptoms, then diagnosis and intervention may be possible earlier than the current age of three to four.