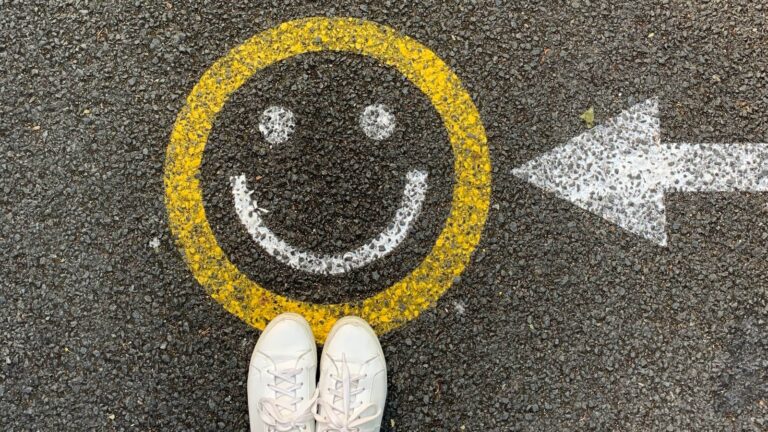 Photo by Jacqueline Munguía on Unsplash

Israel ranked ninth in the 2022 World Happiness Report issued by the United Nations on March 18, moving up from 12th place last year to its highest-ever position.

The Happiness Ranking is based on a three-year-average from 2019-2021.

The other countries in the top 10 are Finland, Denmark, Iceland, Switzerland, Netherlands, Luxembourg, Sweden, Norway and (in 10th place) New Zealand.

This year marks the 10th anniversary of the World Happiness Report, which uses global survey data to report how people evaluate their own lives in more than 150 countries.

Scores are based on individuals’ assessments of their lives, as well as variables including GDP per capita, social support, healthy life expectancy, and perceptions about freedom, generosity and corruption.

The report’s authors note that over the past decade, life evaluations rose by more than a full point on the 0 to 10 scale in 15 countries – including Israel– and fell by that amount or more in eight countries.

Interestingly, however, Israel ranked in the bottom 10 in terms of how many respondents to the survey would opt for a calm life over an exciting life.

“The World Happiness Report 2022 reveals a bright light in dark times. The pandemic brought not only pain and suffering but also an increase in social support and benevolence. As we battle the ills of disease and war, it is essential to remember the universal desire for happiness and the capacity of individuals to rally to each other’s support in times of great need.”

UNCOVER ISRAEL - Get the ISRAEL21c
Weekly Edition free by email
Sign Up Now!
Bring Israel's story to life.
Millions of people around the world rely on us to gain a deeper understanding of Israel. We are the trusted source for original content you won't find anywhere else.
You can make a difference. Donate today to support journalism that brings Israel’s story alive.
SUPPORT ISRAEL21c
Read more on:   News, Culture, happiness