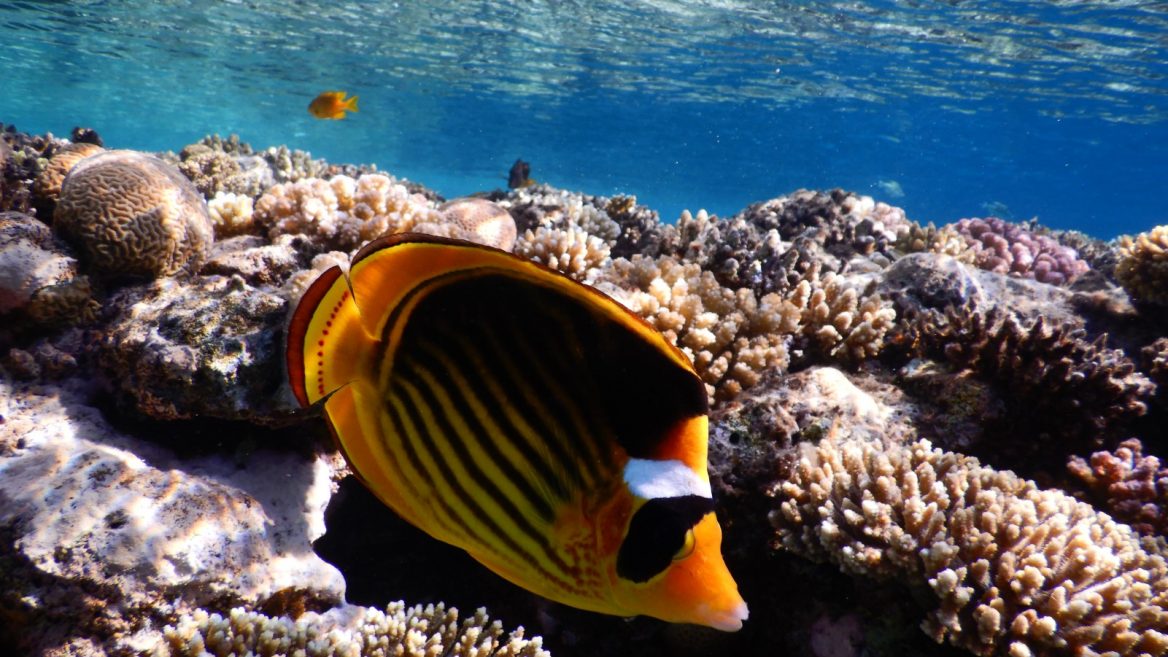 Scientists from countries surrounding the Red Sea are coming together to protect its corals. Photo by Maoz Fine

Efforts to protect our surroundings from global warming and humankind’s disastrous impact on the environment have just been given a Middle Eastern twist, with less-than-friendly countries joining together to do their bit to protect the Red Sea.

Scientists from Saudi Arabia, Egypt, Jordan, Eritrea, Sudan, Yemen and Djibouti have joined a transnational research center initiated by an Israeli marine biologist and will work together to study, monitor and protect the Red Sea’s coral-reef ecosystem.

The Red Sea Transnational Research Center, initiated by Bar-Ilan University Prof. Maoz Fine, was inaugurated in neutral Switzerland in recent months, and will be led and organized by the Swiss Ecole Polytechnique Fédérale de Lausanne.

Coral reefs, hosting millions of marine species, are in distress and dying as a result of global climate change, pollution, overfishing and physical destruction. 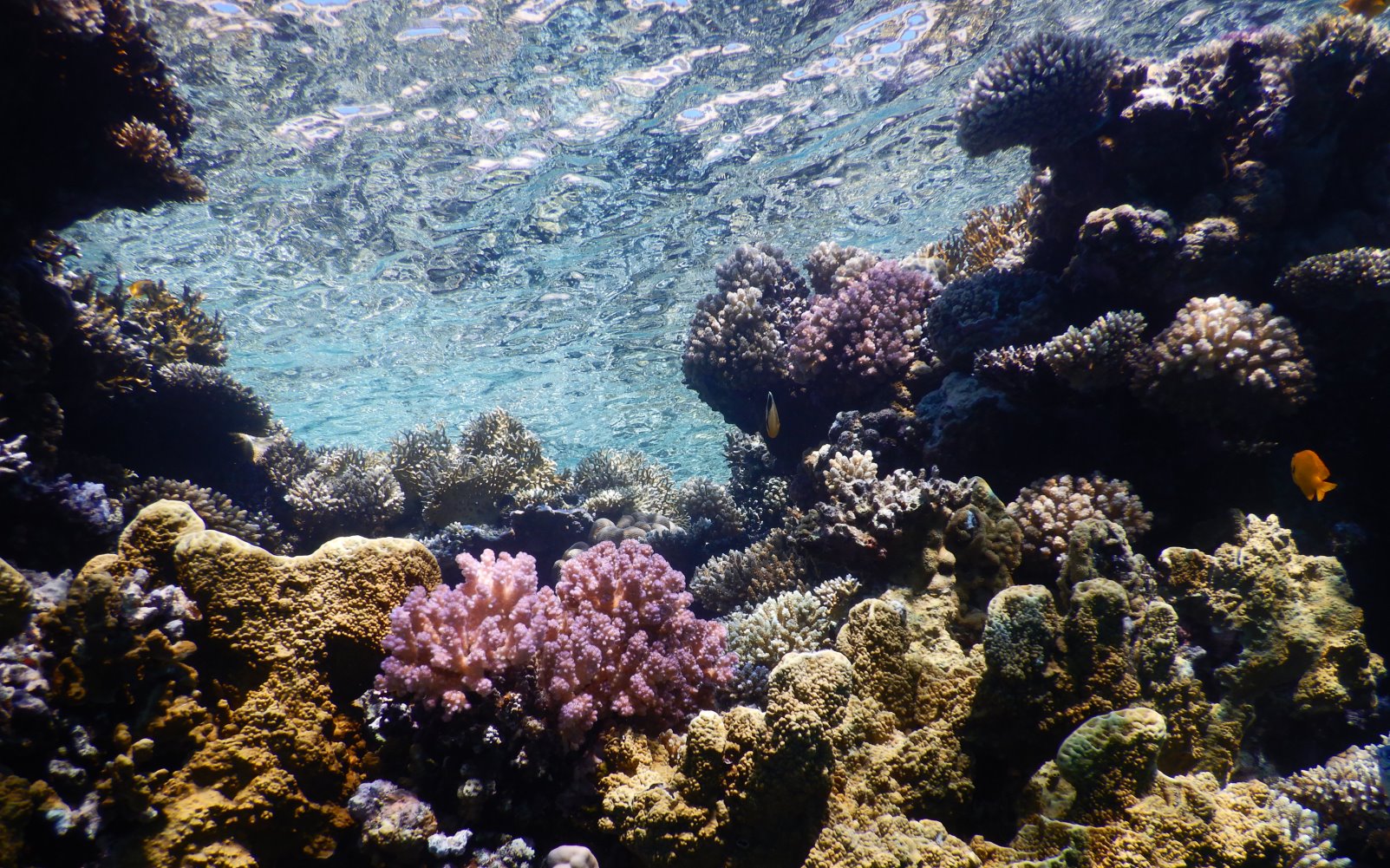 However, a number of recent studies, including one led by Fine and his colleagues, have demonstrated that Red Sea coral reefs are very resistant to stress caused by global warming and rising water temperatures, and are the most likely corals to survive ongoing global warming. 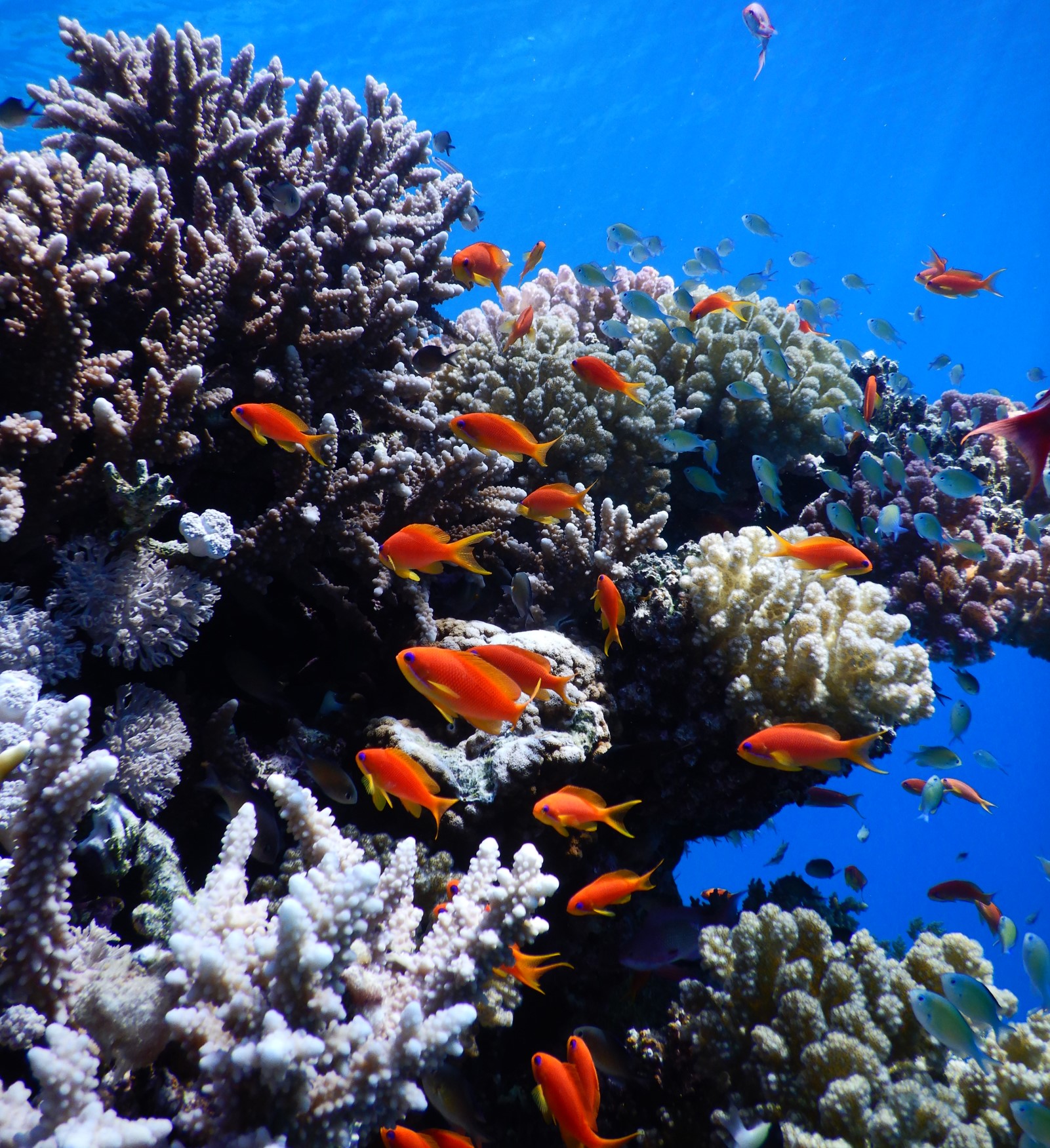 Yet these resilient creatures still face severe threats such as fish-farming, industrial and urban waste discharge and future water desalination activities. The new center’s researchers say these threats can be best addressed through shared knowledge and regional coordination.

“The relatively narrow sea is surrounded by countries and people who are directly dependent on the well-being of the coral reefs. At the same time, the proximity of urban areas and tourism to the reef may inflict damage to it if we aren’t wise enough to coordinate our actions when using this asset,” says Fine. 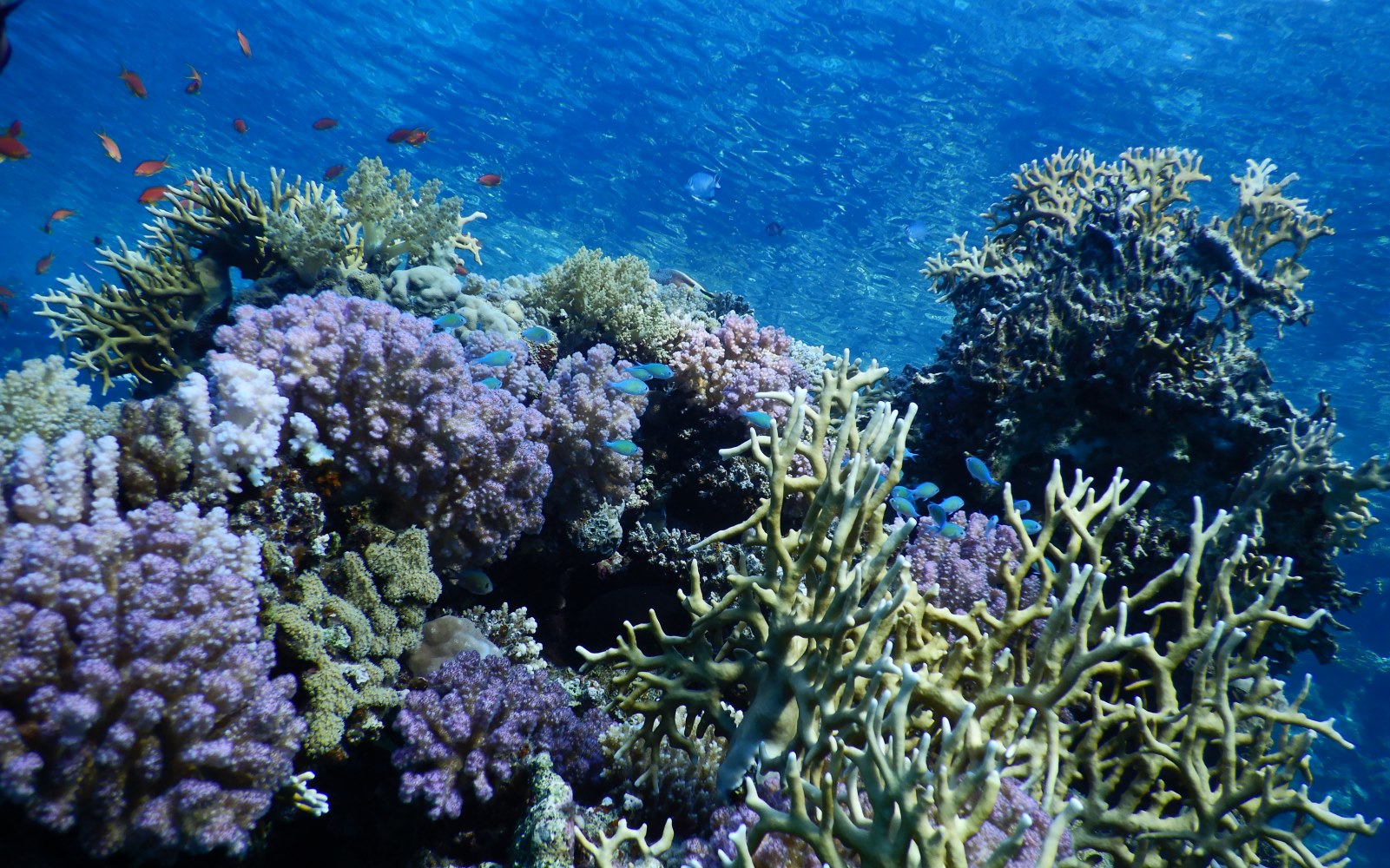 Threats to Red Sea corals threats can be addressed through shared knowledge and regional coordination. Photo by Maoz Fine

The center will unite scientists from fields such as oceanography, biology, ecology and civil and environmental engineering who will make use of existing research platforms in Israel, Jordan and Saudi Arabia as well as newly created monitoring stations.

Their research will be used to provide policymakers in the region with scientific analyses for decision-making regarding societal developments and environmental protection strategies.

UNCOVER ISRAEL - Get the ISRAEL21c
Weekly Edition free by email
Sign Up Now!
Bring Israel's story to life.
Millions of people around the world rely on us to gain a deeper understanding of Israel. We are the trusted source for original content you won't find anywhere else.
You can make a difference. Donate today to support journalism that brings Israel’s story alive.
SUPPORT ISRAEL21c
Read more on:   Environment, Red Sea, Coexistence, Bar-Ilan University, Coral Reef