Israel is a global videogame powerhouse experiencing rapid growth and the potential to grab an even greater market share with the right incentives in place.

Those are the conclusions of a recent report from the global consulting firm Deloitte and GameIS, a nonprofit association that assists with the growth of Israel’s videogame ecosystem.

The global videogame industry was worth $175.8 billion in 2021 with more than 3 billion players, making it the largest entertainment sector in the world. Game and esports data firm Newzoo projected last year that the global game market will exceed $200 billion in revenue in 2023, with more than half the revenue coming from mobile.

In 2021, Israeli game publishers raked in revenues of $8.6 billion compared to just $1 billion in 2016 – representing a five-year increase of 800 percent and a compound annual growth rate (CAGR) of more than 55%.

The rate of expansion is astounding, driven in part by the Covid pandemic lockdowns when people sought social gaming experiences – a category in which Israel is a world-leading developer within mobile gaming, along with casual and hyper-casual.

“Last year was exceptional, as many consumers were locked at home after Covid and for the first time really tried playing games online,” said Manuel Gelernter, senior manager and head of the business planning team at Deloitte Israel. 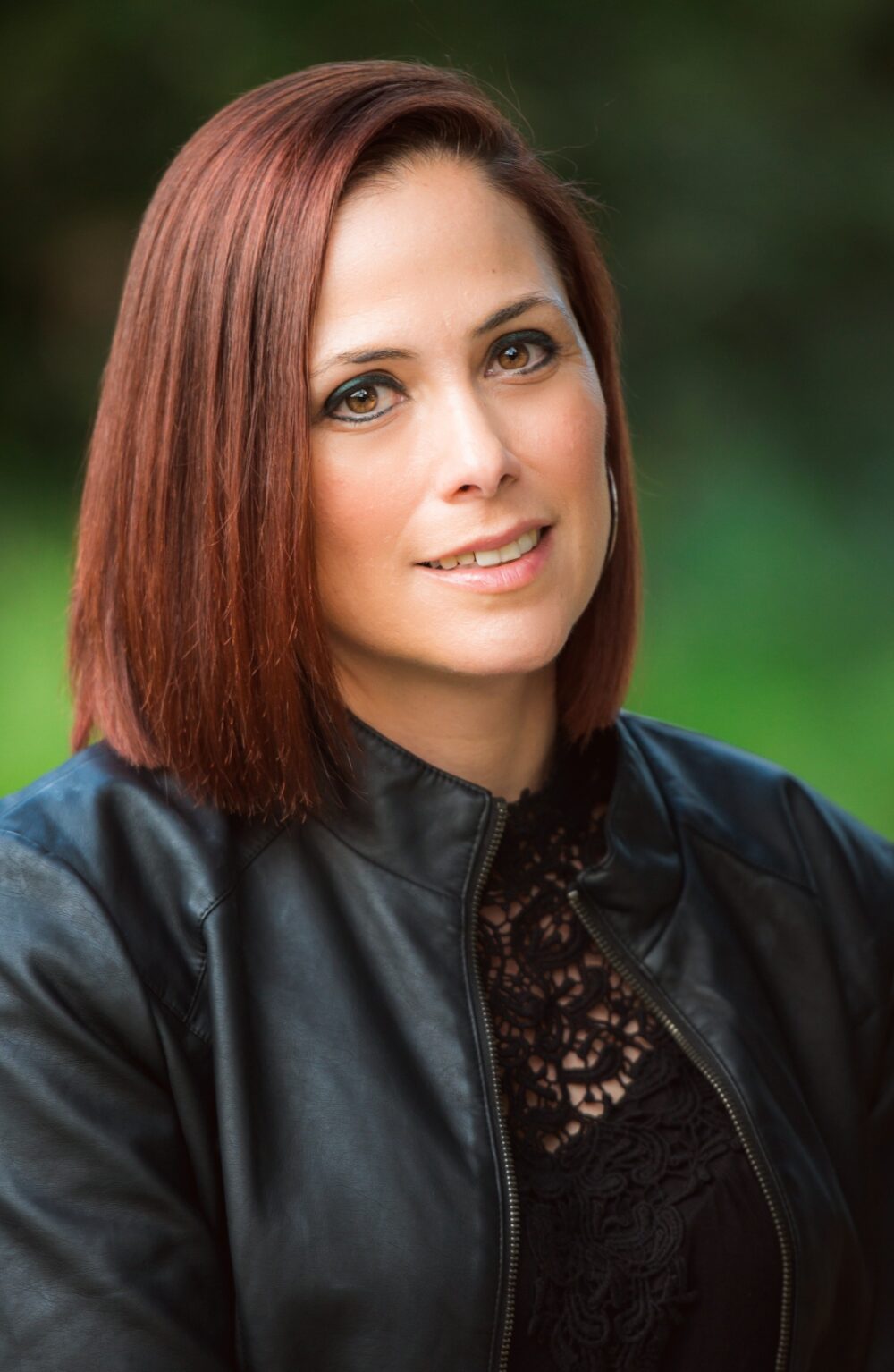 “We learned during corona that the social aspects of videogames were a huge crutch for a lot of people during the crisis,” said Maya Rand, the Israeli founder and CEO of TheXPlace, an online community for videogame professionals based in Silicon Valley.

“When you look at younger people, that is their new social currency. That is how they will hang out with their friends.”

Videogames are a job generator as well in Israel, according to the Deloitte and GameIS report.

Industry insiders who spoke to ISRAEL21c agree with the report’s conclusions that with more support, Israel’s gaming sector is poised to propel even higher with more talent and more sophisticated games being developed. 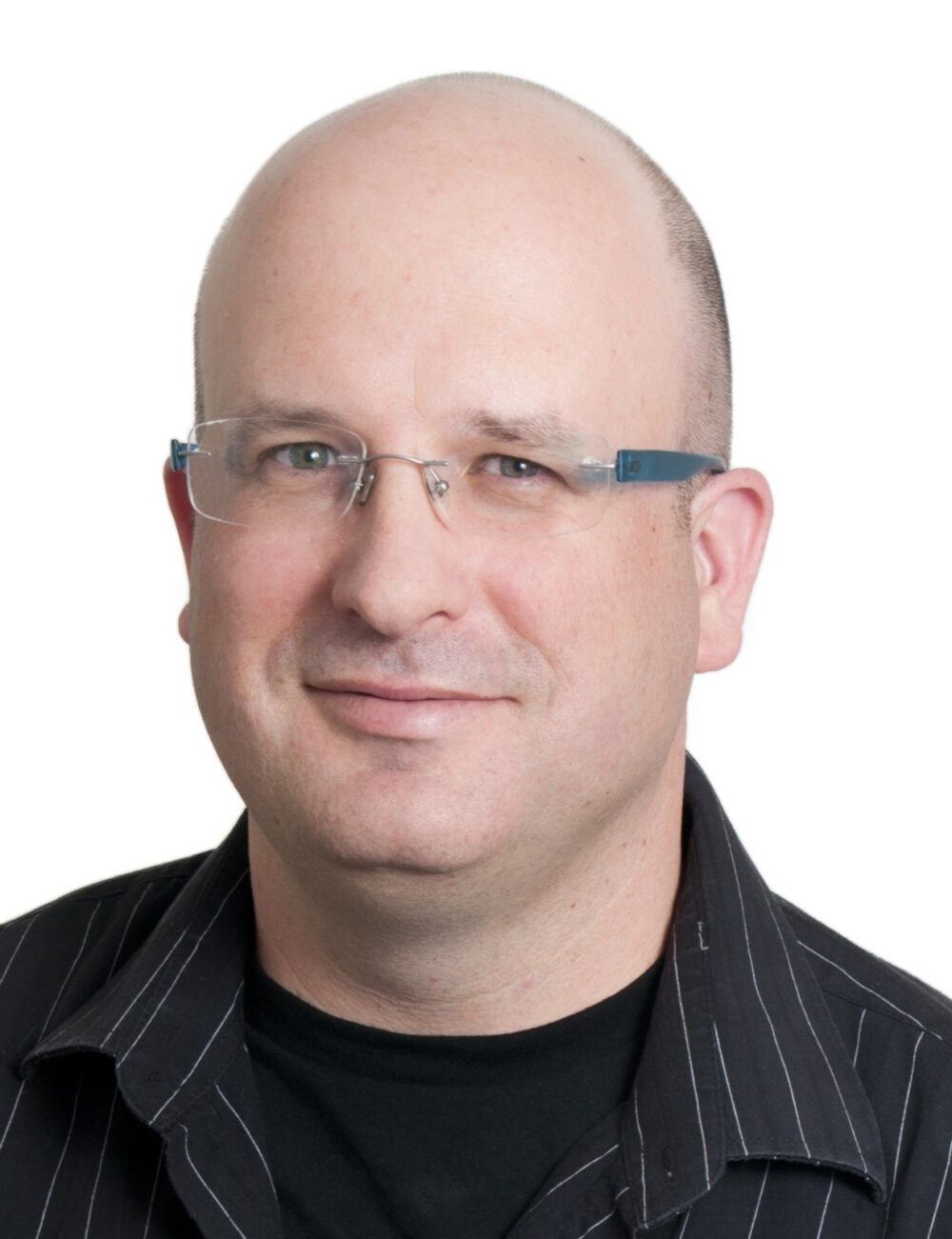 “Israel is getting ready to expand into more platforms and genres,” said Guy Ben-Dov, volunteering chairman at GameIS.

“One of the big messages for me lies in the opportunity for Israel to bring in people to the high-tech sector from outside markets – not only programmers,” Ben-Dov said, adding that the government must recognize how Israel’s videogame market can contribute to the overall growth of the country’s booming high-tech sector.

Israel is currently home to 12 game training programs. Universities or colleges run six of them.

One successful initiative not mentioned in the report is Game Hub – a Jerusalem-based incubator for independent game developers. 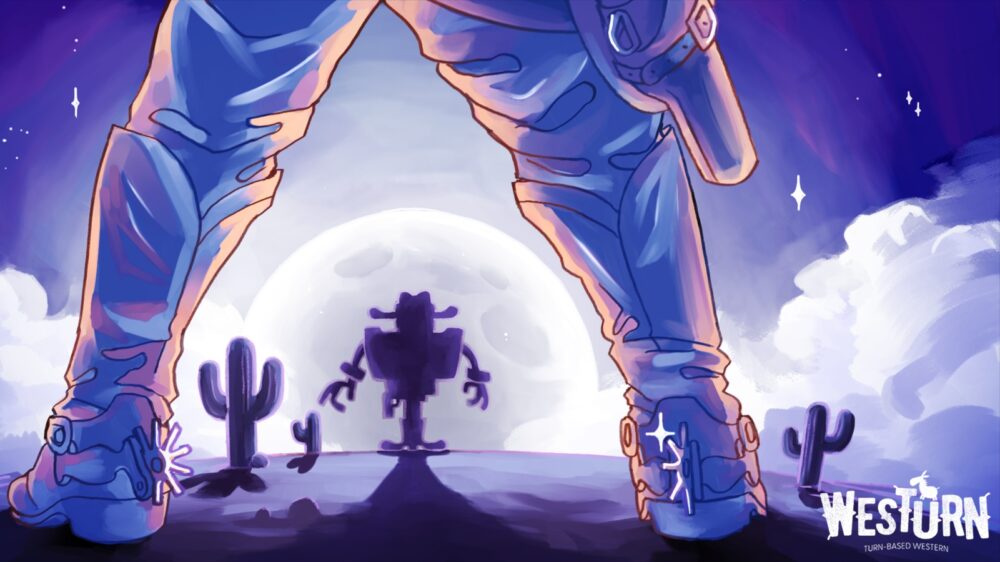 “We are trying to help build out this part of the ecosystem. The way we are doing this is supporting indie game creators and trying to help them create successful, amazing games – experimental, radical content and games but also commercially successful ones that can help them build their small companies and hopefully have these companies later build on that success and build and create bigger companies,” Bacon said. 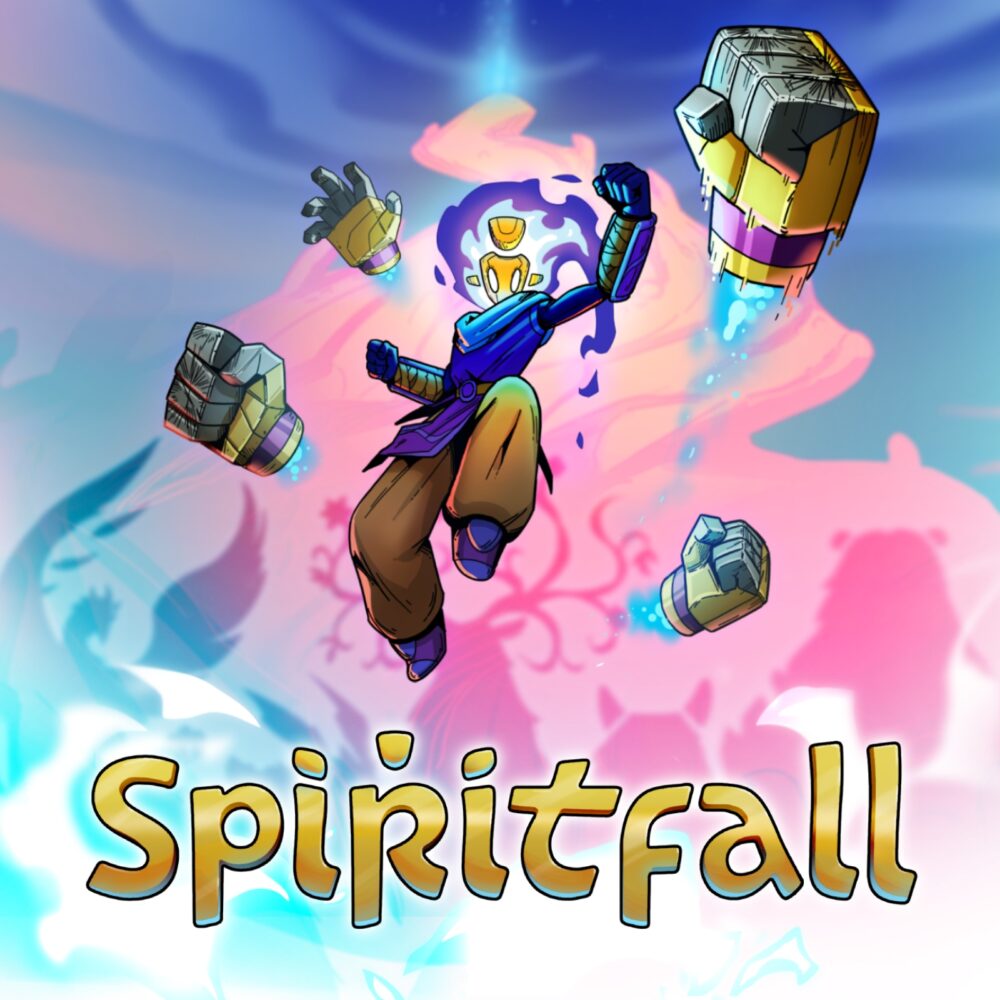 Spiritfall, developed at Game Hub, launched its first public beta on Steam and is soon launching its second. Screenshot courtesy of Game Hub

While calling Israel a “videogame empire” with companies such as Playtika, CrazyLabs and Beach Bum Games dominating the global mobile market, Bacon said that the next step is for Israel to become a world leader in what the videogame industry calls “AAA” games with Hollywood-style big budgets, citing the massively successful “Fortnite” online game as an example. 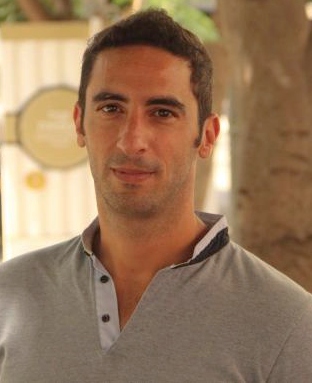 Videogame analyst Avihay Hermon, a senior staff writer at Israel’s Vgames Magazine, agrees with the report’s conclusion that the government should invest more in the development of sophisticated types of games, echoing Bacon’s assessment that the next step for the domestic gaming sector is going blockbuster – midcore, hardcore, AAA, AA and so forth.

However, going beyond casual and hyper-casual games requires funding, and according to Hermon, the well is dry because the government’s Israel Innovation Authority is too tech focused.

“Right now, they support only new technologies. We want them to also put their emphasis on content because we see the videogame industry not only as a platform of technology but also as a content creator,” Hermon explained.

Israel’s videogame industry also suffers from a lack of local qualified workers, particularly developers, according to the Deloitte and GameIS report. A related challenge is the difficulty in obtaining work visas, which may make it harder for companies to recruit high-quality talent from abroad.

The report takes an in-depth look at countries with robust incentives and subsidies to encourage the growth of their indigenous videogame industry — highlighting Canada, Poland and Germany.

“Canada has for years been providing a subsidy to developers,” Rand said, recalling how during her time at Electronic Arts, the California-based videogame giant invested a significant amount of money in its northern neighbor.

“Governments are seeing it pay off big time,” Rand said.

Israel can develop its domestic gaming industry to become a leading international player in the way it has with film and television production, insiders say.

“The local talent in the industry is headed into this amazing place. We will have a big footprint in the global [gaming] industry in all parts of the spectrum,” Bacon predicted.