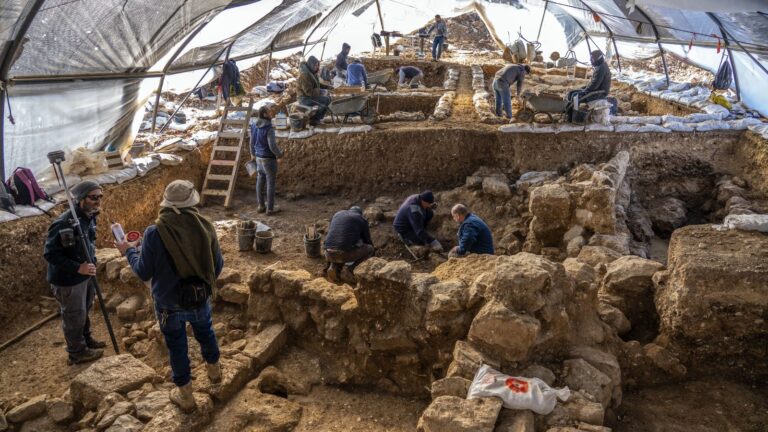 One of the largest and most important collections of seal impressions ever uncovered in Israel were recently unearthed in a Jerusalem neighborhood in what appears to have been a biblical storage center.

The digs, carried out in the Arnona neighborhood in southern Jerusalem by the Israel Antiquities Authority, revealed a large structure built of concentric ashlar walls. Inside were 120 jar handles bearing seal impressions in ancient Hebrew script.

Many of the handles are inscribed “LMLK,” or “belonging to the King,” as well as the names of three ancient cities in Judea, as well as one yet-unidentified city. 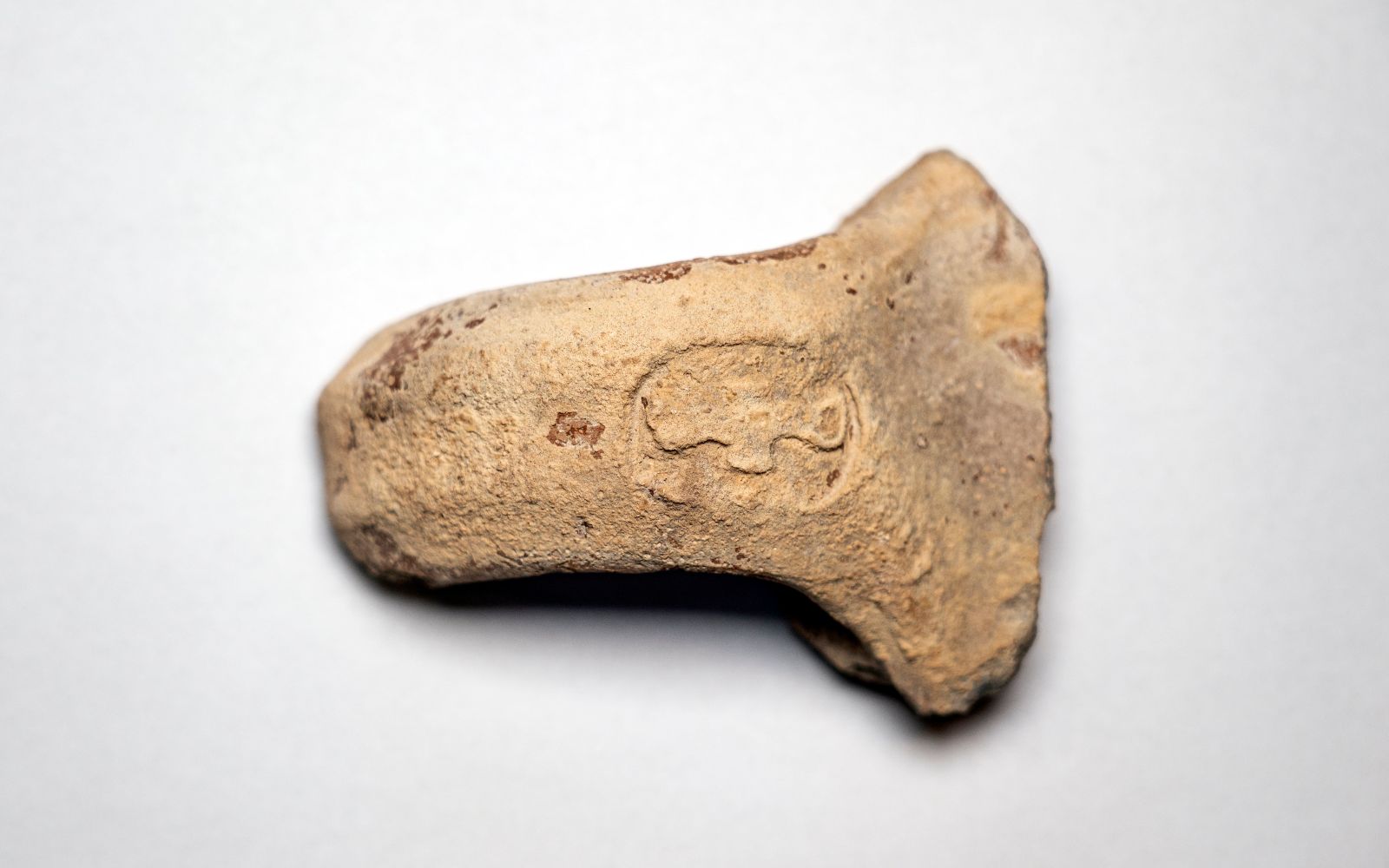 A jar handle bearing the inscription ‘To the King’ and a two-winged seal impression. Photo by Yaniv Berman/Israel Antiquities Authority

Other handles feature names of senior officials or wealthy individuals from the First Temple period.

The compound was dated to the times of the biblical Kings Hezekiah and Menashe (8th century to the middle of the 7th century BCE). 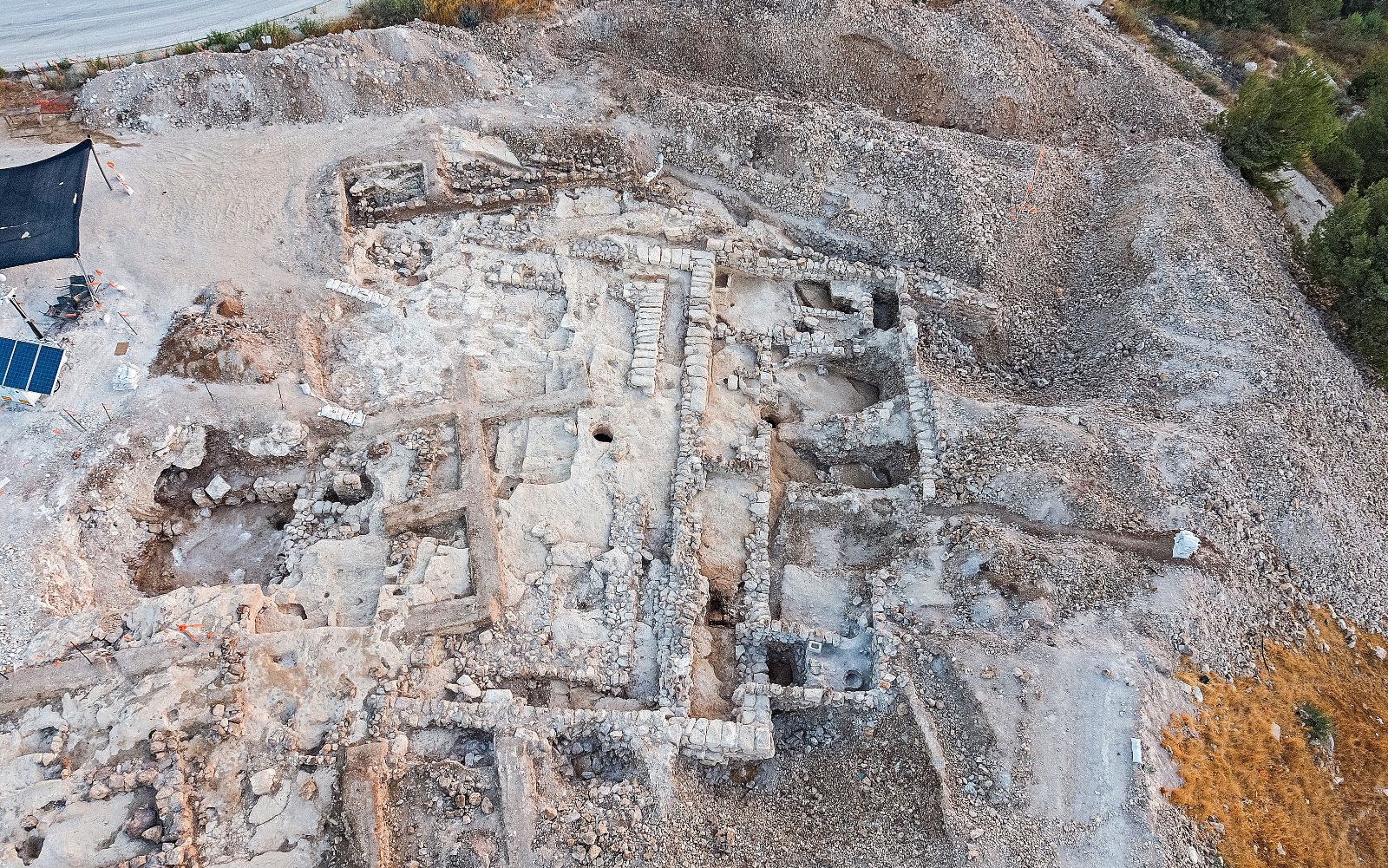 “At the site we excavated, there are signs that governmental activity managed and distributed food supplies not only for shortage but administered agricultural surplus amassing commodities and wealth,” explain Neria Sapir and Nathan Ben-Ari, directors of the excavations on behalf of the Israel Antiquities Authority.

“Evidence shows that at this site, taxes were collected in an orderly manner for agricultural produce such as wine and olive oil. The site once dominated large agricultural plots and orchards of olive trees and grapevines, which included agricultural industrial facilities such as winepresses for winemaking.”

The site is dated to a period documented in the Bible by upheavals such as that of the Assyrian conquest campaign under the command of King Sennacherib in the days of King Hezekiah. Government economic provisions indicated by the stamp seals may be related to these events.

The archaeologists also uncovered a collection of clay statuettes in the form of women, horse riders or animals.

“These figurines are usually interpreted as objects used in pagan worship and idolatry – a phenomenon which according to the Bible was prevalent in the Kingdom of Judah,” Sapir and Ben-Ari said. 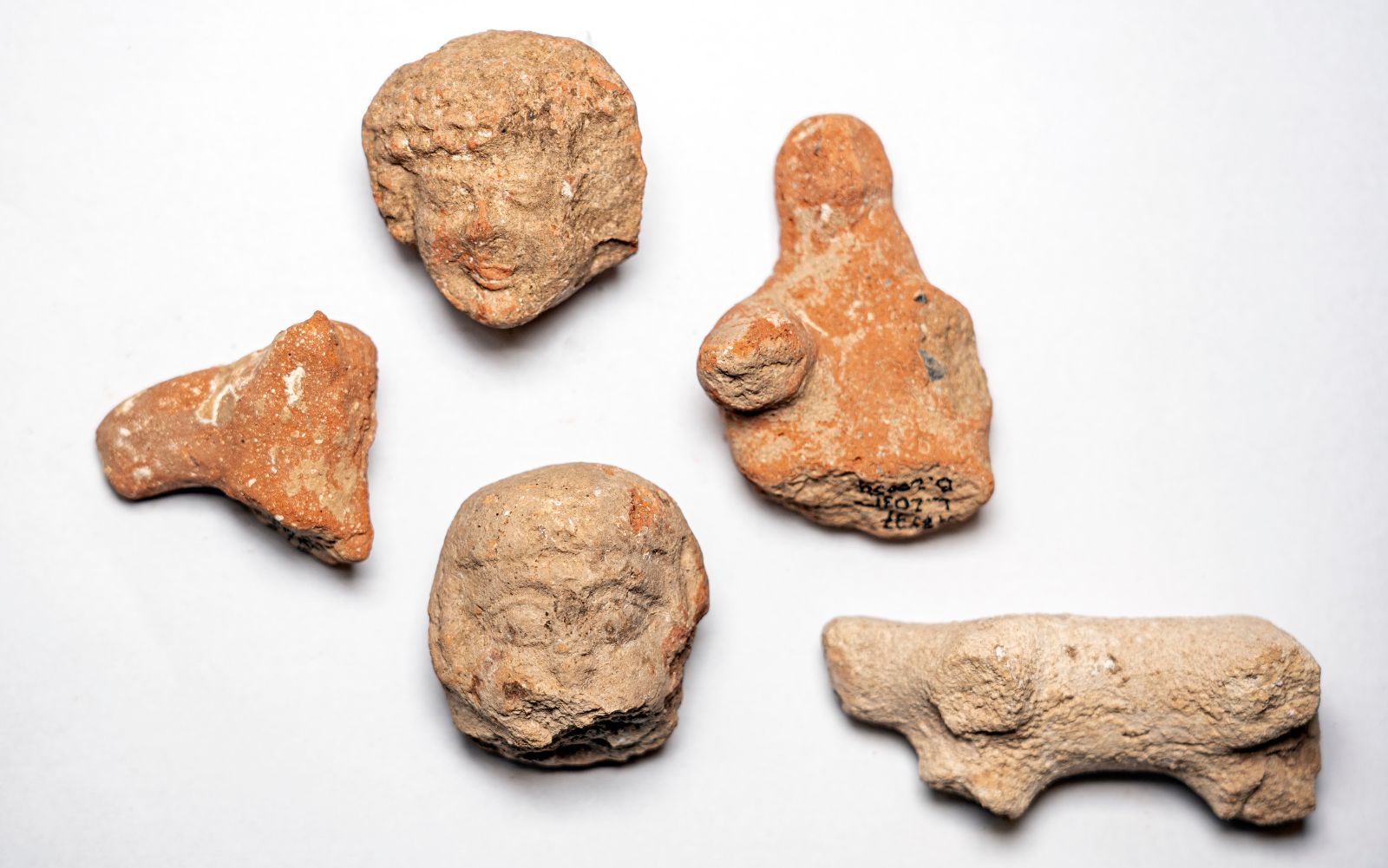 Clay figurines of women and animals found at the site. Photo by Yaniv Berman/Israel Antiquities Authority
UNCOVER ISRAEL - Get the ISRAEL21c
Weekly Edition free by email
Sign Up Now!
Give
Every
Month
Help ISRAEL21c uncover
the Israel we love