Turn on the TV or open a newspaper in any country and you’re sure to see reports of packed airports, delayed flights, and lost luggage. After a two-year slump, air travel is back with a vengeance.

The aviation industry needs to become more climate-friendly, especially as the sector is expected to more than double by 2050. The path to carbon neutrality requires innovation in several fields: fuel alternatives, electrification and energy efficiency. 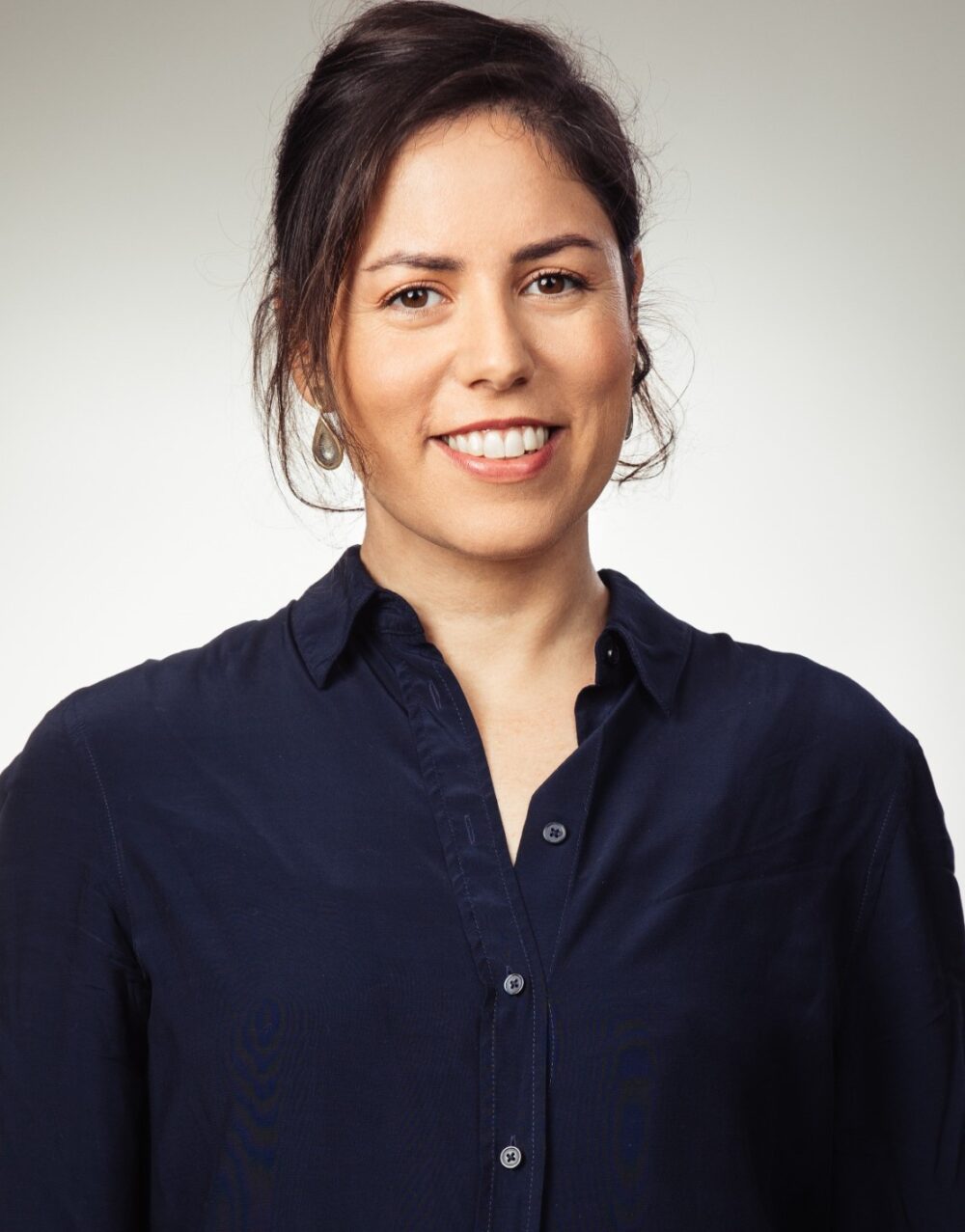 At Start-Up Nation Central, we see innovative climate tech as an increasingly key sector of the Israeli tech ecosystem, which is known globally for its ability to untangle difficult challenges and is well-equipped to offer solutions.

Aviation fuels derived from non-fossil resources may be the most promising way to diminish the hefty carbon footprint of air transport.

However, sustainable alternatives from biogenic sources are scarce and can be four to six times more expensive than regular fossil fuels.

One way to overcome these problems would be to utilize carbon dioxide itself to create sustainable fuel. Israeli startup RepAir Carbon Capture has developed an electrochemical device that utilizes electricity to separate CO2 from the air cost-efficiently and ensures that the CO2 captured from the atmosphere is economically viable.

Because CO2 is extracted from the air and emitted again when flying, the overall effect is a net-zero CO2 emission flight. This intersection of cheap, renewable electricity and available CO2 could be a gamechanger in sustainable synthetic fuel production.

Batteries are heavy for long-route air travel, but electric aircrafts can provide a solution for low-range commuting. Introducing Alice – the first all-electric commuter aircraft developed in Israel by Eviation Aircraft in partnership with Parker Aerospace.

Alice, which recently completed its maiden flight near Eviation headquarters in Washington State, is designed to carry nine passengers, with nearly zero emissions, reduced maintenance and operational costs. Eviation has signed a letter of intent with Massachusetts-based Cape Air for the purchase of 75 all-electric Alice commuter aircrafts.

Seevix has developed a biopolymer material inspired by spider silk, which is particularly lightweight as well as strong, elastic and impact absorbent.

Another solution to make aircrafts lighter is a DC-BUS subnetwork from Yamar that controls all passenger seat functions using a single DC power line, eliminating the need for multiple heavy and long wires typically used in cabins.

Airlines are increasingly working to incorporate sustainability into their operations, such as eliminating single-use plastics, enhancing recycling and reducing food waste.

That’s where a company like TIPA can step in. The company’s fully compostable transparent packaging extends the shelf-life of fresh produce and provides an ecofriendly alternative to the conventional polybags used to wrap blankets.

We expect exciting innovations for decarbonizing aviation, and other climate-related fields, to get a further boost from Start-Up Nation Central’s Climate Solutions Prize program; we will announce the winners in November.

Yael Weisz Zilberman is the ClimateTech Sector Lead at Start-Up Nation Central, an Israel-based non-profit organization that promotes the Israeli innovation ecosystem around the world.