It was a proud moment for Israel when the much-anticipated maiden flight of Alice, the first all-electric, zero-emission commuter aircraft, took place at Grant County International Airport in Washington State on September 27.

Although Alice’s maker, Eviation Aircraft, is headquartered in Washington and is majority owned by Singapore-based Clermont Group, the aircraft was developed in Israel.

Eviation was founded in 2016 by Omer Bar-Yohay and Aviv Tzidon. The first investor was the late Michael Ilan, cofounder of elevator/escalator company Israelift, and Eviation is in the portfolio of Ilan Holdings, the private fund Ilan established in 2013 to support early-stage Israeli companies.

“We believe that Eviation and its revolutionary electric aircraft are leading a real and profound change in the aviation market and will help make it more environmentally friendly, accessible and economical in the coming years,” said Liora Ettinger, CEO of Ilan Holdings in Kadima.

“Today we embark on the next era of aviation – we have successfully electrified the skies with the unforgettable first flight of Alice,” said Eviation President and CEO Gregory Davis. 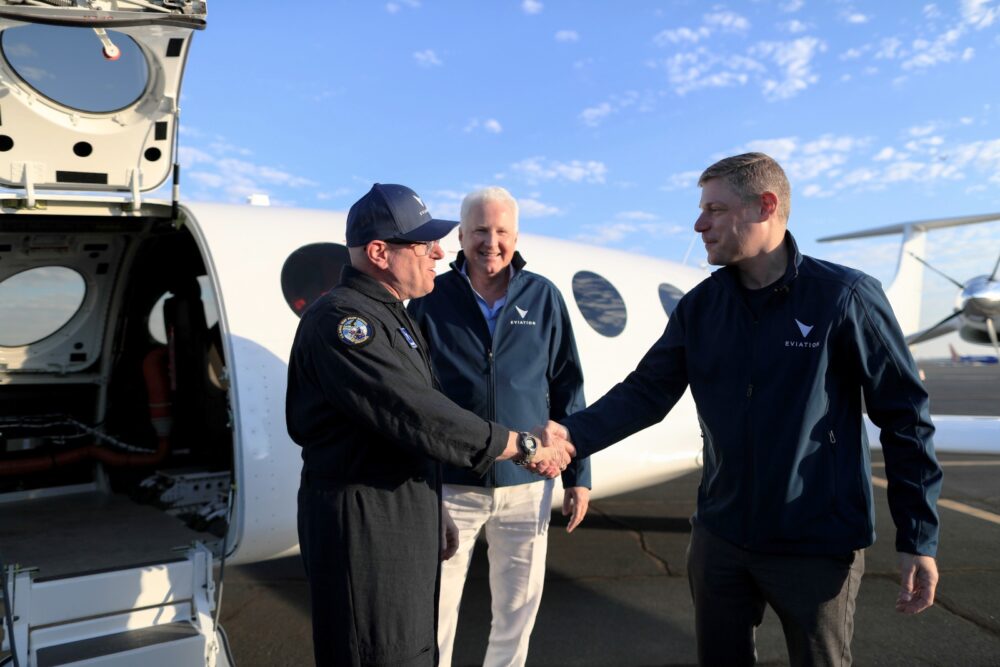 Davis said that the trailblazing flight of the technology demonstrator provided Eviation with “invaluable data to further optimize the aircraft for commercial production” of both passenger and cargo models.