Visitors at the 2020 Cybertech Israel Conference and Exhibition in Tel Aviv. Photo by Miriam Alster/FLASH90

It is not by chance that 40 percent of all private cyber investments in the world are invested in Israeli companies, and that a third of the world’s unicorn cyber companies – private startups worth at least $1 billion – are Israeli.

Cybermania: How Israel Became a Global Powerhouse in an Arena That Shapes the Future of Mankind, gives an expert view of how Israel became a leading country in the field and among the first to recognize the size and importance of the cyber revolution.

“Today, cyber accounts for 15% of Israeli high-tech exports, which is about half of the total exports of the State of Israel, and it will only grow,” lead author Prof. Eviatar Matania said.

“These are amazing numbers, but they do not show the whole picture. After all, there are metrics that cannot be measured, such as defense capabilities. Within a decade, Israel has become a very significant player in the new cybersecurity and cybereconomy arena.”

Matania is founding head and former director general of the Israel National Cyber Directorate, a member of Tel Aviv University’s Blavatnik Interdisciplinary Cyber Research Center and head of TAU’s International MA programs in cyber-politics and government and in security studies. He is also an adjunct professor at Oxford University’s Blavatnik School of Government.

“Today, cyber accounts for 15% of Israeli high-tech exports, which is about half of the total exports of the State of Israel, and it will only grow.”

Matania said although Israel leads in various indices of technology and security, it’s always in relative terms — per capita or by relative size – except when it comes to cyber.

“In cyber, on the other hand, Israel is a global powerhouse in absolute numbers: 40% of all private investments in the world in cyber reach Israel, and every third unicorn company is Israeli. It’s a unique phenomenon.” 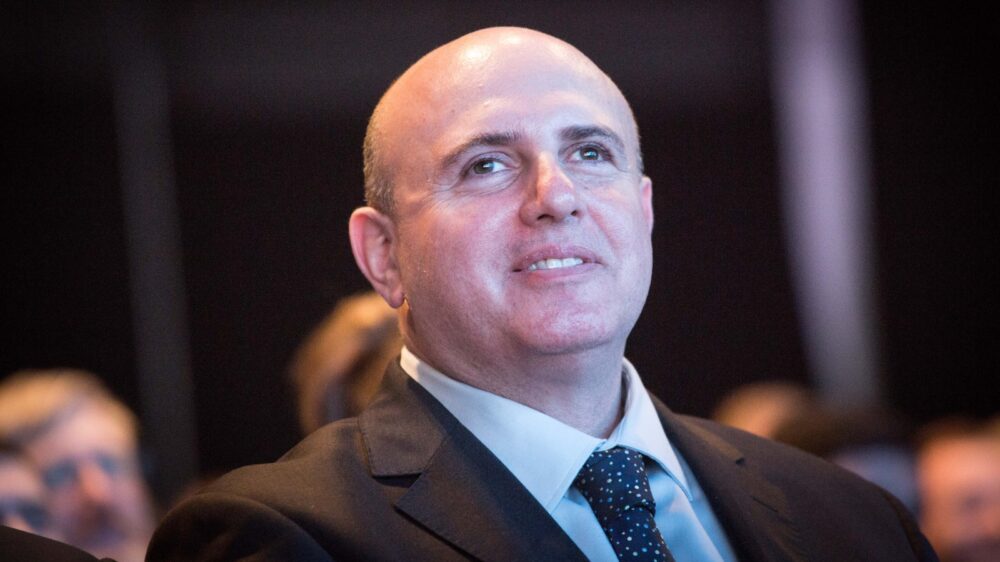 “The tipping point of Israel’s journey to become a cyber-power was a visit by then Prime Minister Benjamin Netanyahu to Unit 8200 in 2010,” said Matania, referring to an elite military intelligence squadron.

“Netanyahu was astonished by what he heard from the soldiers. He understood that the new world of cyber posed an extraordinary risk to Israel, as the country would be vulnerable to attacks from anywhere in the world. At the same time, he was able to see the cyber opportunity for a small country like Israel, which specializes in both technology and security, to take the initiative.”

Matania said the visit to 8200 led Netanyahu to initiate a comprehensive national cybersecurity plan with its foundations in academia and industry.

The architect of this plan was Maj. Gen. (Res.) Prof. Yitzhak Ben-Israel, then head of the National Council for Research and Development and now head of Tel Aviv University’s Blavatnik Interdisciplinary Cyber Research Center. 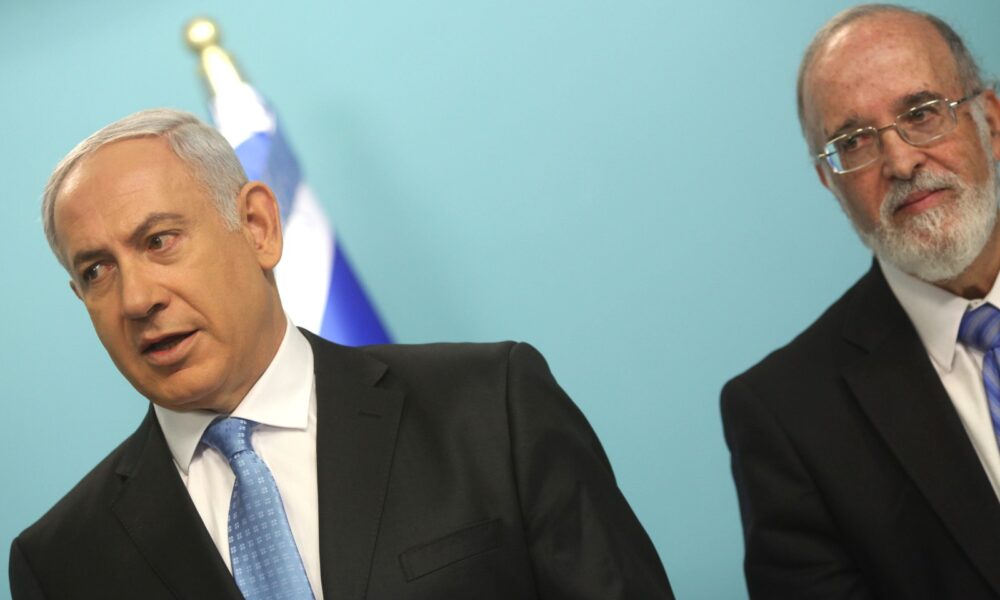 Then Prime Minister Benjamin Netanyahu with Prof. Yitzhak Ben Yisrael on May 18, 2011, at the establishment of a national cyber bureau. Photo by Kobi Gideon/FLASH90

According to Matania, Netanyahu wanted Israel to be one of the five leading cyber powers in the world. But the result was even better than that.

“The national cyber system that I headed was the first of its kind in the world, reporting directly to the prime minister,” said Matania.

“There was an in-depth government understanding that it was not enough to wait for the free market to do its thing. Large budgets were invested in academia and industry and in building dedicated cyber defense capabilities.”

Six cyber research centers were established at Israeli universities, and the government invested heavily in cyber startups, many of them founded by IDF veterans parlaying their cyber expertise into private ventures.

“That’s how Israel got the jump on the whole world,” said Matania.

“The British were the second in the world, by the way, and that was only because the then British Ambassador to Israel, Matthew Gould, studied the structure and the Israeli strategy – and then returned to London and was appointed chief of cyber in the UK Cabinet.”

“When Israel signs a cyber-defense alliance with Cyprus and Greece, it does not necessarily need Cyprus or Greece to upgrade its cyber defense – but in return we get payback in other areas,” he explained.

“Israel has become synonymous with cyber — so much so, that today we are relying on cyber in the international arena.”

UNCOVER ISRAEL - Get the ISRAEL21c
Weekly Edition free by email
Sign Up Now!
Bring Israel's story to life.
Millions of people around the world rely on us to gain a deeper understanding of Israel. We are the trusted source for original content you won't find anywhere else.
You can make a difference. Donate today to support journalism that brings Israel’s story alive.
SUPPORT ISRAEL21c
Read more on:   Technology, cybersecurity