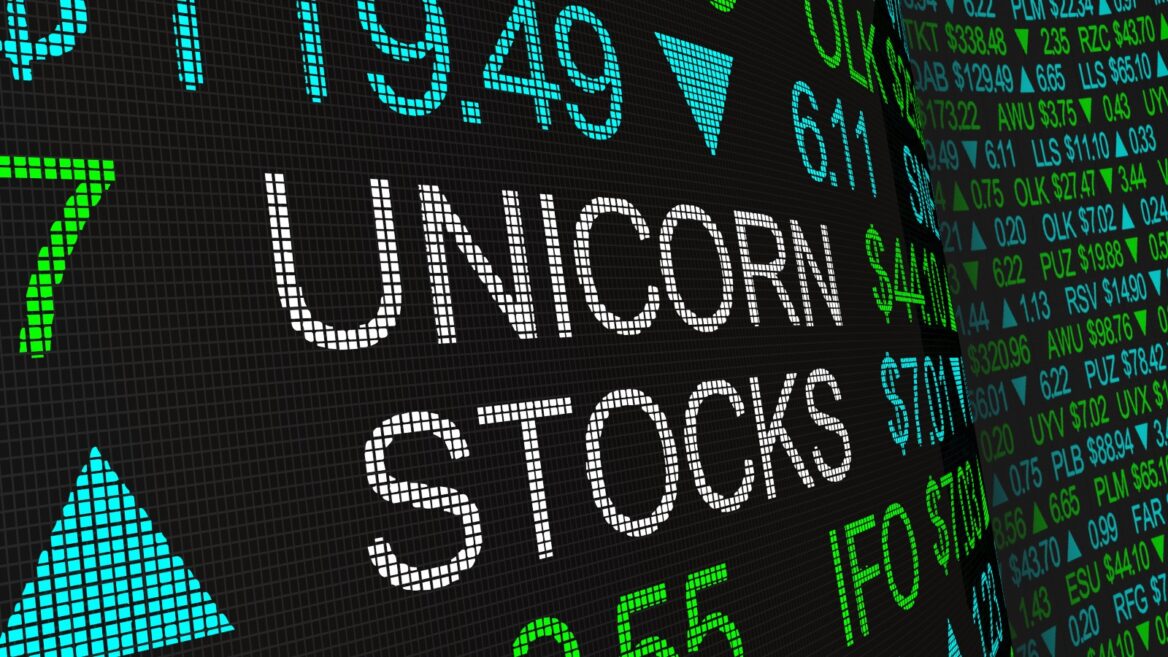 Image by iQoncept via Shutterstock.com

If a unicorn has one horn, is a “double unicorn” an oxymoron? Not when it describes a company worth $2 billion.

A privately held company worth $1 billion is known as a unicorn. A successful company can claim as many of those magic horns as its valuation warrants.

Over the past couple of years, the number of unicorns based in Israel and led by Israelis abroad has grown exponentially, and that includes double, triple, and quadruple unicorns.

Here’s an astounding fact: Israel has more unicorns per capita than any other country. 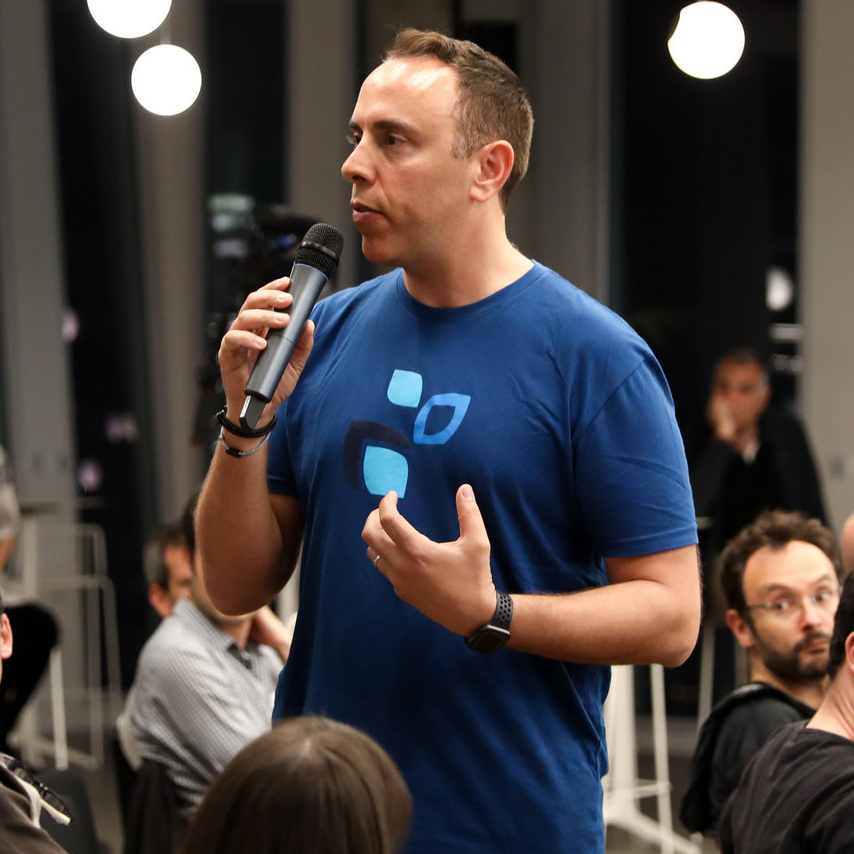 “Counting just the unicorns that have their main operations or headquarters in Israel, the count is 14,” says Yaron Samid, founder of the 3,000-member TechAviv global Israeli startup founders club and managing partner of TechAviv Founder Partners.

If you count all Israeli-founded unicorns, regardless of their HQ location, “the count is a staggering 41 unicorns roaming the planet,” adds Samid.

According to his data, 59 percent of the 41 unicorns have their main headquarters abroad. Silicon Valley houses 12 Israeli-founded unicorns and New York is home to nine.

Note: These 41 do not include Israeli companies that had unicorn valuation when private but have since gone public – such as JFrog, Lemonade, Fiverr and Waze — or been acquired, such as Checkmarx.

Now, it’s true that some spectacular valuations turn out to be exaggerated and then the bubble bursts. That happened last year with WeWork, founded by Israeli-born Adam Neumann.

Forbes called WeWork a “zombie unicorn” after its hyped-up IPO (at a $47 billion valuation) was dropped and investor Softbank handed Neumann a $1.7 billion golden parachute to cushion his fall from the nosediving company – which is still a unicorn at a more modest $2.9 billion valuation.

However, Samid says the unicorn trend is for real. And it is a testament to the development of the Startup Nation.

“It is the maturing of the Israeli startup ecosystem and in particular its thousands of repeat founders and investors, who are now seasoned company builders,” he says.

He points out that Q3 of 2020 saw the most VC dollars poured into Israeli startups ever ($2.74B) with the vast majority going to late-stage startups, while investments in seed-stage startups plunged by 47%. “In the past, we just didn’t have that many late-stage growth companies to invest in; they were acquired before they could get big.”

Samid had an uncomplicated answer when asked to identify common characteristics of Israeli unicorns.

“Exceptional, outlier founders,” he says. “This is what all great companies have in common.”

“There’s something about the approach to business of Israeli companies that lends itself to [success] because of the questioning of the status quo,” Israch tells ISRAEL21c.

“Not just accepting business as it’s always been done in the past, Israelis take an analytical approach to business decision-making and utilizing resources.” 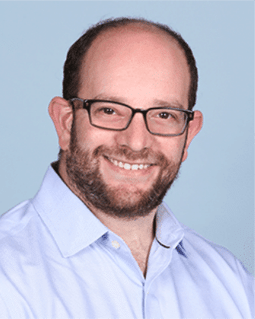 Recently, Tipalti raised $150 million at a valuation of more than $2 billion, bringing its coffers to $280 million. The 10-year-old B2B fintech company is based on an Israeli kibbutz and in San Mateo, California; a new office recently opened in Vancouver.

Israch explains that Tipalti cofounder Chen Amit was an experienced entrepreneur but not a fintech expert, giving him the advantage of looking at accounts-payables operations with outsider eyes.

Amit’s friend Oren Zeev, a serial entrepreneur, had invested in a company where a fifth of the time was spent on payables. He told Amit about his frustration with the process.

“Chen sat at his kitchen table in Israel and rethought the workflow of payables. To think of it as payments wouldn’t have disrupted the industry and Tipalti wouldn’t have become a unicorn,” Israch explains.

Today, the company Amit and Zeev founded uses automation and AI to eliminate about 80% of the typical payables workload for its clients.

“In some sectors unicorns could be bubbles,” says Israch. “In the B2B space, it’s definitely not a bubble. The economy the way it is now will accelerate macrotrends already in flight — like automation and AI — to scale up, go global and free up employees to focus on non-data-entry jobs. That trend will hold.”

CB Insights lists 488 unicorns globally. With a reported valuation of $140 billion, China’s Bytedance is the most valuable unicorn in the world.

According to TechAviv, the most valuable Israeli-founded unicorn is IT management and security firm Tanium, worth $9 billion. Based in California, Tanium recently sold an additional $150 million in common stock.

The following 14 unicorns have their primary headquarters in Israel: