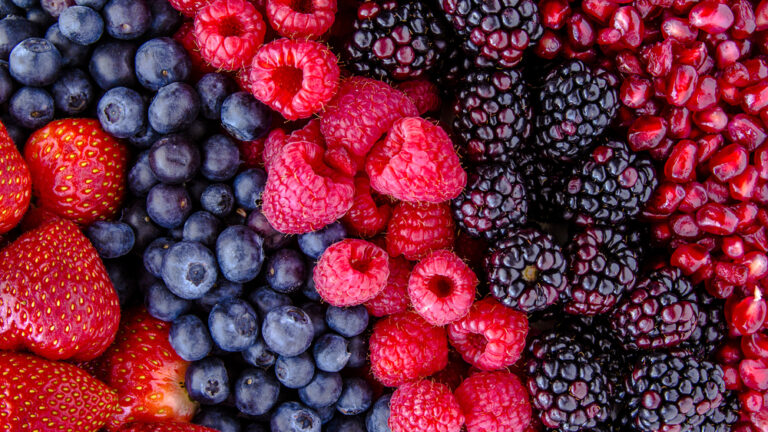 More than a year before Israel and the United Arab Emirates (UAE) formally established diplomatic relations on August 13, UAE representatives began meeting in Europe and Israel with Ramat Hanegev Regional Council Director Eran Doron and representatives from the Desert Agriculture Research and Development Center in Ramat Hanegev, one of the largest and most successful agricultural regions in Israel. 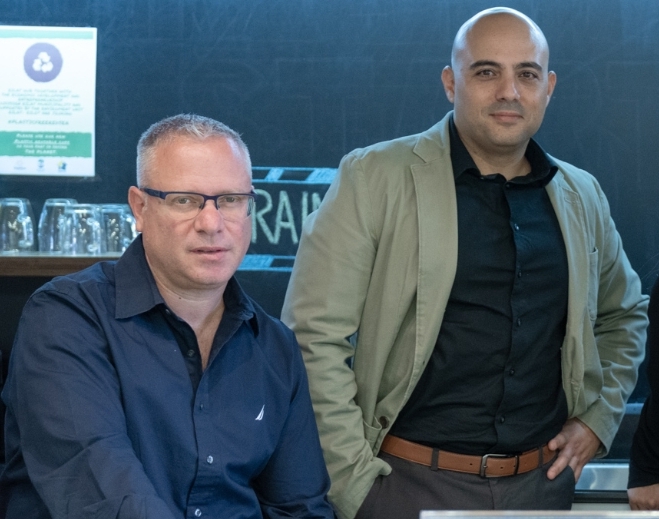 UAE delegations may come to Ramat Hanegev for training in advanced desert agriculture, according to Or Haviv, a partner at Arieli Capital, which is building an ag-tech innovation center in Ramat Hanegev.

“We discussed the possibilities of employing top-quality desert agriculture with specific crops, such as strawberries and blueberries, in order to replace imports, and other crops such as tomatoes and more,” said Haviv.

Arieli Capital initially is investing $5 million in the innovation center, to be located near the new solar-energy field at Ashalim.

Run in cooperation with Ramat Hanegev Regional Council and Ramat Negev Industries, the center will focus on areas of specialization in the region, including desert agriculture, marine agriculture and cannabis agriculture.

Vegetables are the main crops grown in the Ramat Hanegev region; the total annual output is about $177 million. Approximately 70 percent of total production goes for exports, primarily to Europe and the United States. A brackish water desalination plant in the region produces 3.5 million cubic meters of high-quality water for use by the local communities and in agriculture.