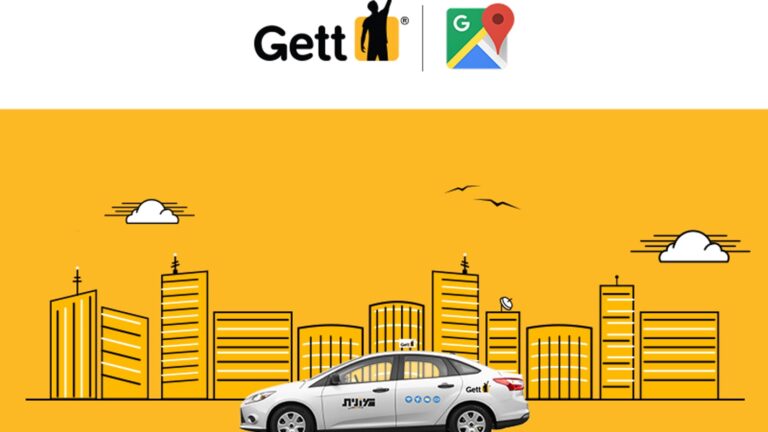 Gett gets in the groove with Google Maps. Image: courtesy

The Gett smartphone app for on-demand, automatic taxi hailing is now integrated with the navigation app from Google Maps for iPhone and Android.

Israel-based Gett launched the service with Google Maps in Britain a few months ago and is now launching simultaneously in Israel and Russia. The United States is the next planned location.

The Gett option will appear when a user looks up driving, public transportation or walking directions. If the Gett app already is installed on the device, the user will see an estimated time to reach the desired destination by cab and an estimated fixed fare. 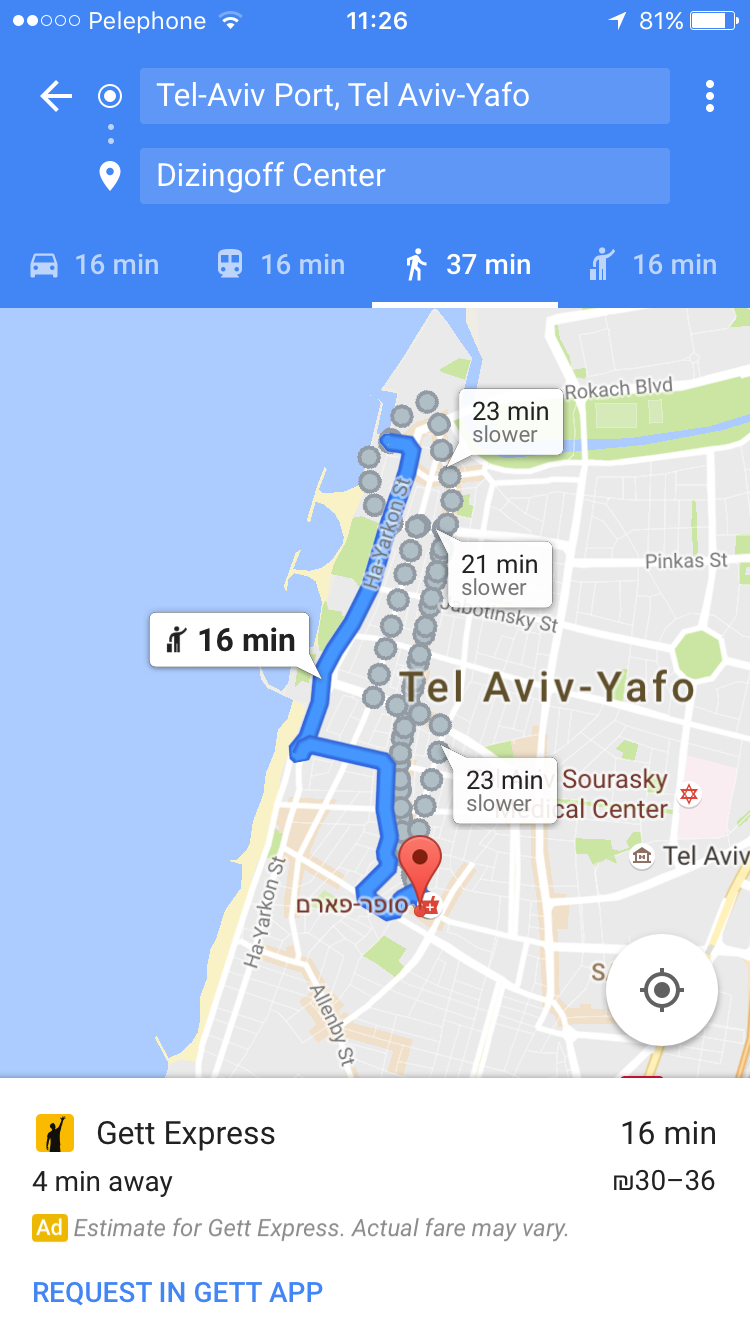 Users can seamlessly open the Gett app, with the destination address automatically pre populated – ready for the driver to pick them up.

If they do not have the Gett app installed, they will be redirected to the App store or to Google Play to download it.

“The collaboration with Google Maps is another way in which Gett expands its customers’ accessibility to travel by taxi – through various channels and at any time,” said Mark Oun, Gett CEO for Israel.

“We will keep on working with Google Maps in order to continue to improve the user’s experience – from ordering a cab to the ride itself,” Oun said.

Founded in 2010, Gett is the largest international on-demand player by revenues. It is available 24/7 in 50 major cities, including New York, London, Edinburgh, Manchester, Moscow, St. Petersburg and Tel Aviv.