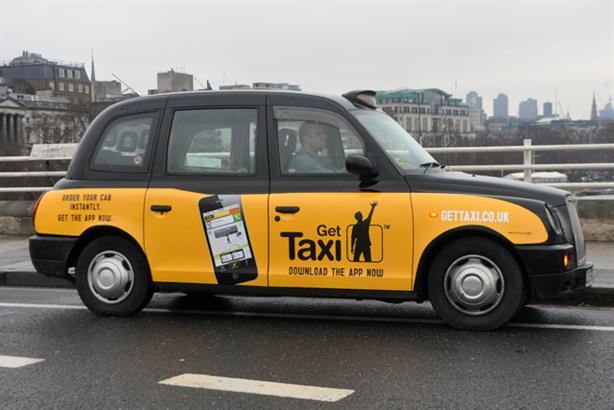 “We are delighted to bring such a great business as Radio Taxis into the Gett family. Our aspiration is to provide our technology to their corporate customers,” Gerber said.

The Israeli company now has a fleet of 11,500 London licensed taxicabs, almost 50 percent of the black cabs in the city.

Gett’s buyout of Radio Taxis will give it control over Xeta, another black cab brand, and One Transport, a platform that gives businesses access to vehicles.

Become a GEM member
Read more on:   News, Get Taxi