The Lod-based startup, formerly known as Chakratec, has developed a technology for fast charging electric vehicles in places where the power grid is not up to handling multiple cars at once.

Zooz – Hebrew for “move” – deploys a unique flywheel technology to boost the capabilities of an existing power grid by up to three times.

The Zooz pilot installation at La Guardia will be at what the company describes as “one of the largest and leading worldwide providers of car rental services” operating thousands of sites in over 100 countries.

Car rental companies are rapidly adding EVs to their fleets. When those cars are returned, they need to be charged quickly so they can be turned around to the next renter. If too many cars come in at once, it could overwhelm the grid.

That’s propelled Zooz into four active pilot partnerships. In addition to the car rental company in New York, ZOOZ has pilots planned with ARKO (one of the largest operators of convenience stores and wholesalers of fuel in the United States), Blink Charging and the New York Power Authority, all of which ZOOZ says will be live in the coming months.

Zooz previously ran a pilot with Wien Energy at Vienna’s international airport and is establishing five charging points in Germany. 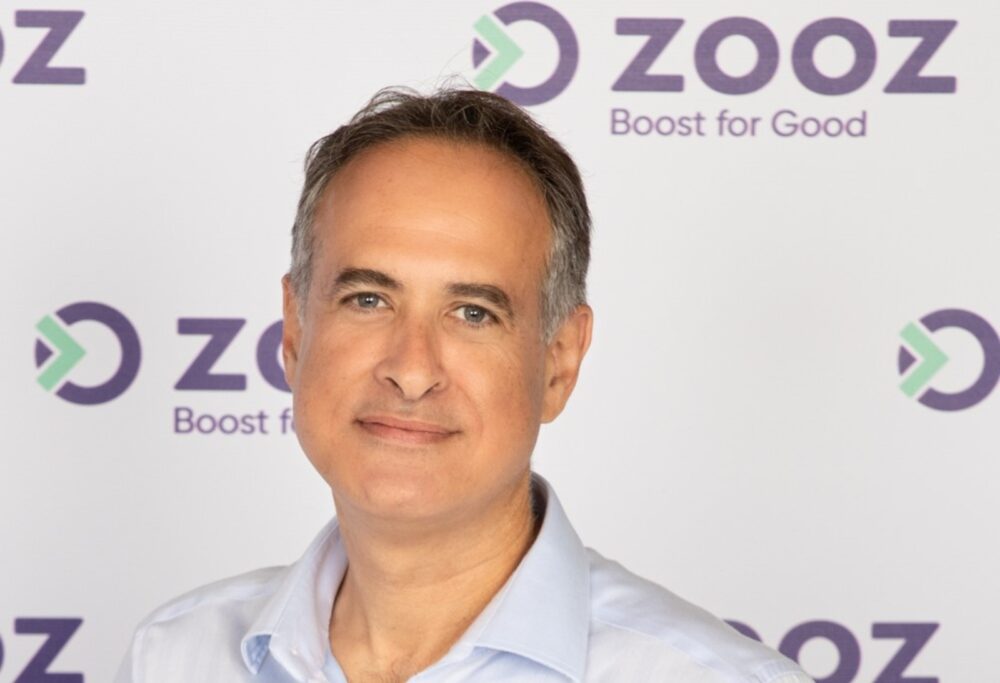 Car rental companies represent “a wholly new use case – different in its features from public charging sites,” the company’s CEO Boaz Weizer said. “The pilot will allow us to adapt our solution for the needs of car rental service providers.”

Zooz says that it can charge up an EV battery in 10 minutes. Fellow Israeli charging solution StoreDot is developing a battery that provides 100 miles of range in five minutes. But while StoreDot’s future product is an entirely new battery type, Zooz’s “green” flywheel technology can work with any existing EV that supports fast charge.

The La Guardia pilot is expected to operate for some 12 months, with the goal to expand into a full-blown partnership. Zooz claims that its system can enable “unlimited high-power charge and discharge cycles with a lifespan of more than 15 years, thus providing minimal total cost of ownership.”