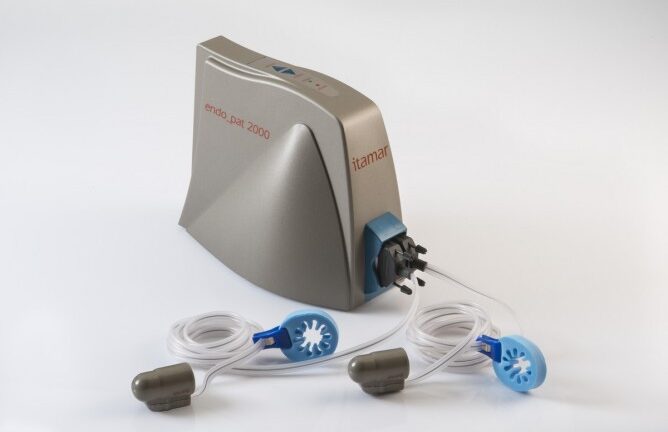 EndoPAT is a thimble-like fingertip sensor that non-invasively assesses arterial health and the risk of cardiovascular events. The test takes 15 minutes. 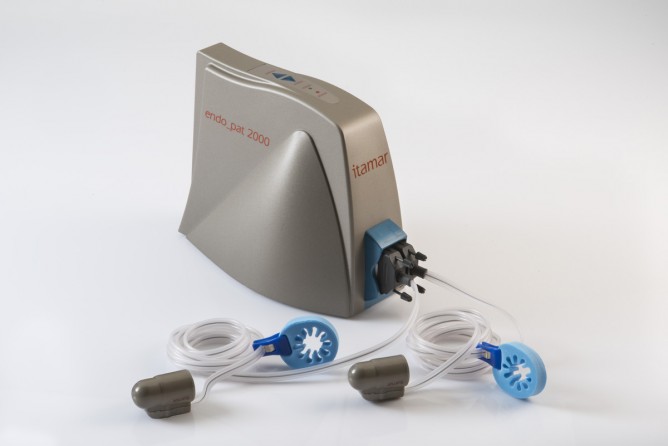 The exclusive distribution agreement was reached once Nihon Kohden concluded testing of EndoPAT a year after Itamar Medical’s subsidiary launched operations in Japan.

Over the past year, Itamar Medical has diversified beyond sales from targeted research institutions to major clinical care organizations, focusing on patients with symptoms and diagnosed conditions.

In the past few months, strategic marketing agreements for Itamar Medical’s WatchPAT (https://www.israel21c.org/health/itamars-fingertip-test/) sleep diagnostic device were signed with Philips’ local representative in Japan and with Medtronic, a major medical device maker in the United States.

He noted that Japan is one of the most sophisticated medical device markets in the world, as well as the most advanced in adapting clinical use of the endothelial function assessment technology offered by EndoPAT.

“Given the approved insurance reimbursement scheme for this test in Japan, the extensive ongoing academic and research activity there, and the inclusion of the EndoPAT test in the Japanese guidelines for assessing vascular function, we see significant potential in this deal,” said Glick.