The Art Laboratory for Future Ecologies, an innovative eco-art center, will soon get under construction in Israel’s Arava Desert.

The lab will be housed in the former Hatzeva Field School of the Society for the Protection of Nature in Israel (SPNI), midway between the southern cities of Beersheva and Eilat on the crossroads of ancient trade routes including the Nabatean Spice (Incense) Route that ran through the Middle East.

The unique art lab will include residencies for local and international artists, workshops, research and artistic collaborations with scientists working at the Dead Sea-Arava Science Center. 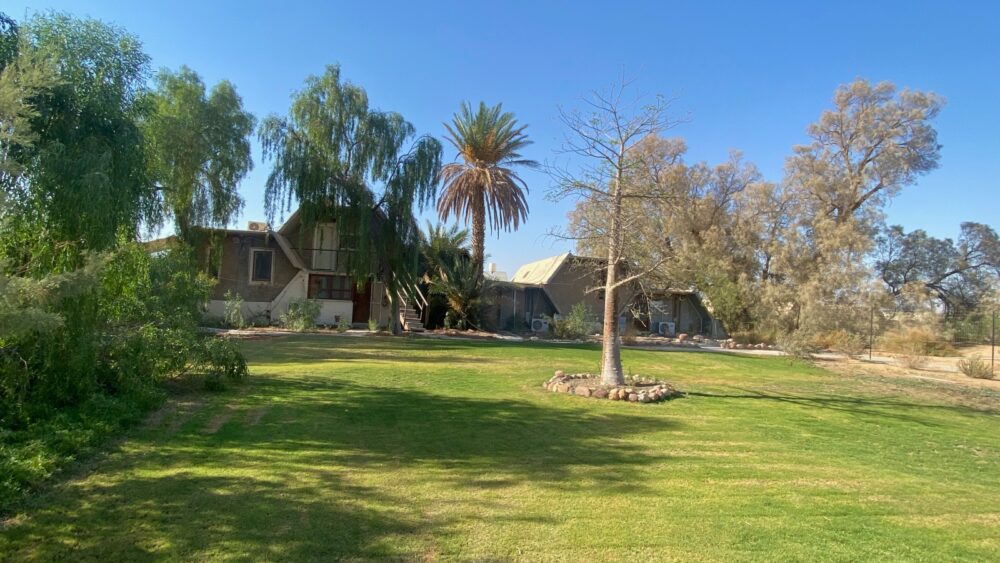 Future location of the Art Laboratory for Future Ecologies in Hatzeva. Photo courtesy of Galit Eilat

Eilat tells ISRAEL21c that she plans to invite artists from “this region, not necessarily from Europe, because we’re part of the same climate, the same soil.”

She envisions scientists and artists collaborating on projects in an area that is at the lowest altitude in the world, and has an wide variety of flora, fauna and minerals that do not exist anywhere else.

Found in the desert

Eilat is a writer, curator and director of the Meduza Foundation, which incorporates social and political issues with art. 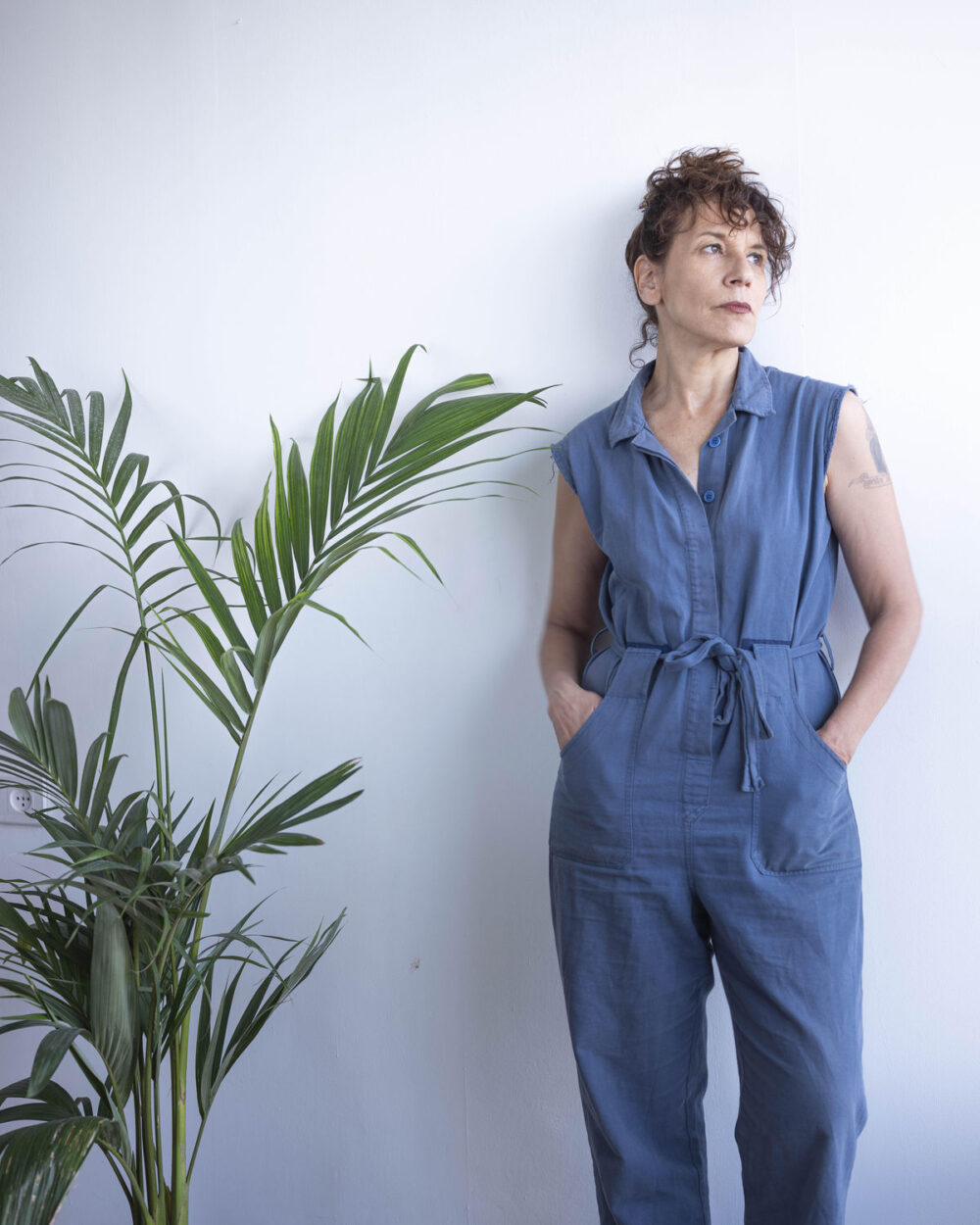 She grew up in Omer, near Beersheva, and has curated artistic events around the world. When she returned to Israel at the start of Covid, she rented an apartment in Arad, near the Dead Sea.

“I was in the last row of houses right before the desert,” she said.

On a visit to the Hatzeva Field School, Eilat noticed the beehive-shaped buildings there, designed by architect Israel Goodovitch in the 1970s.

The complex included dormitories, classrooms and a common dining room, shaped in hexagons to blend into the desert environment.

She was fascinated by the place. 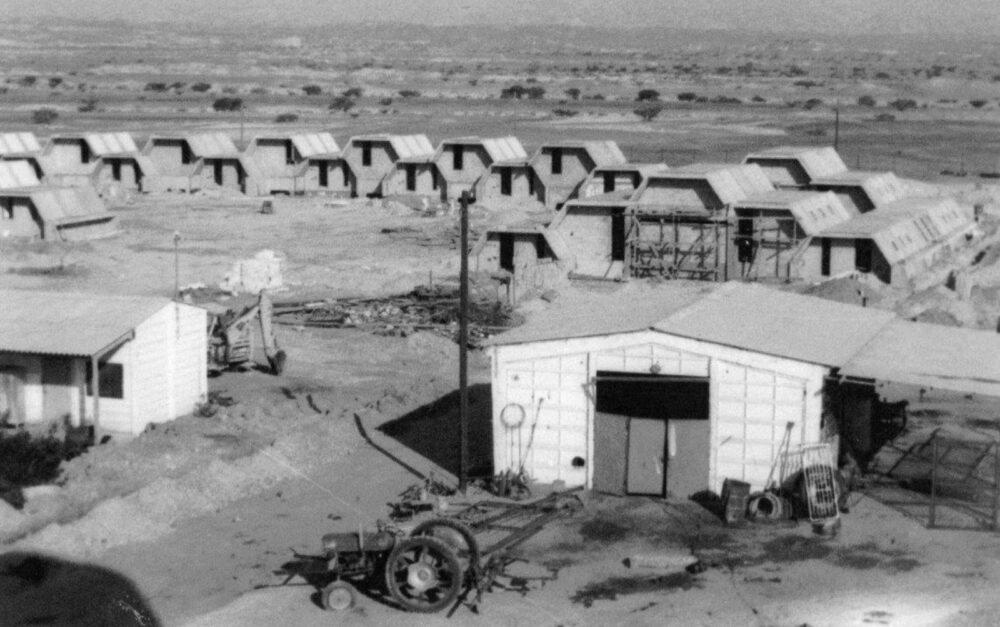 This is what the field school in Hatzeva looked like in the 1970s. Photo by Shvets Production on Pexels.com

“I wondered who owned it,” Eilat said. “When I found it was the Society for the Protection of Nature in Israel, I called every day until the CEO, Iris Hann, replied to me.”

Hann was intrigued by the idea of building a center combining ecology and art, and within six months, the two women signed an agreement.

The movement of eco-art, also called earth art, was born in the late 1960s in the United States as way to make, view and appreciate art everywhere, not just in museums.

“There is no real separation between nature and culture,” Eilat said. “The message of art is to unite everything as one unit.”

One of her ideas is to observe animals in the environment.

“We’re all species together,” she said. “We have awareness of animals that are embedded in our bodies. We’re all connected.”

She said that the center will invite artists to explore ways to “link art with culture and nature.”

For example, artists could research the different sounds of birds with local ornithologists and incorporate those sounds into multidisciplinary exhibits.

Eilat plans to raise funds from private investors and public sources. The first goal is to renovate the buildings that are built on the sand.

She plans to make use of sustainable technology that will preserve water, and will be better adapted to the extreme climate conditions.

Before beginning renovations, the Art Lab for Future Technologies will host an inaugural outdoor event from sunset to midnight at the end of December for several days. The free public event will feature art installations and performances.