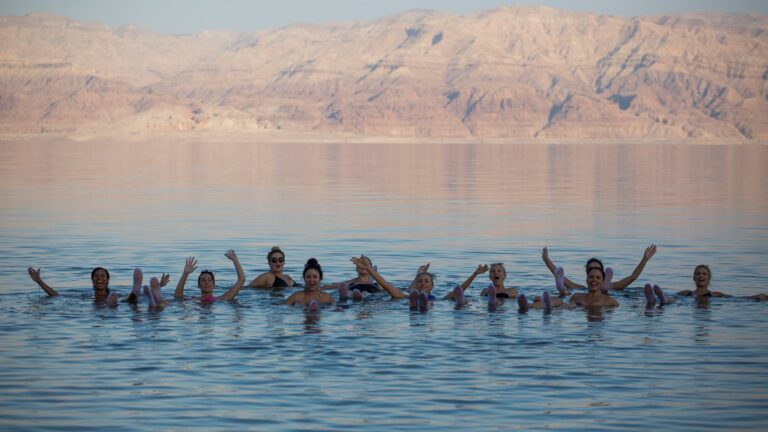 Photo of the Dead Sea by Hadas Parush/FLASH90

“Chronic Fatigue, Sun and Immune System at the Dead Sea” will be the topic of the ninth medical workshop organized by the Norwegian Dead Sea Foundation at the lowest spot on Earth, November 23-25.

The Dead Sea’s unique solar and mineral properties draw thousands of medical tourists every year from across the world seeking natural relief from chronic skin, respiratory and joint conditions.

Dr. Marco Harari, head of the Dead Sea’s DMZ Medical Center – which specializes in individualized regimens of natural-light phototherapy and balneotherapy (bathing in salt water) – is the main organizer of the congress. He cofounded the Norwegian Dead Sea Clinic with Dr. Elisabeth Dramsdahl, which over the past 12 years has treated close to 2,000 chronically ill Norwegian patients.

The featured guest speaker is Vitamin D expert Johan E. Moan, senior researcher at the Institute for Cancer Research at the University Hospital of Oslo and professor at the University of Oslo. Other participants are to include Norwegian, Danish, American, German, Austrian and Japanese physicians including the attaché for medical affairs of the Japanese Embassy in Israel. They will tour Israel after the sessions, from November 26 to 28.

In addition to Harari, other Israeli presenters are Prof. Zvi Bentwich, scientific director of the Dead Sea and Arava Science Center in Ein Gedi, and two of the center’s skin researchers, Shiri Meshner and Guy Cohen. Ben-Gurion University of the Negev and Soroka University Medical Center’s department of immunology are cosponsors. 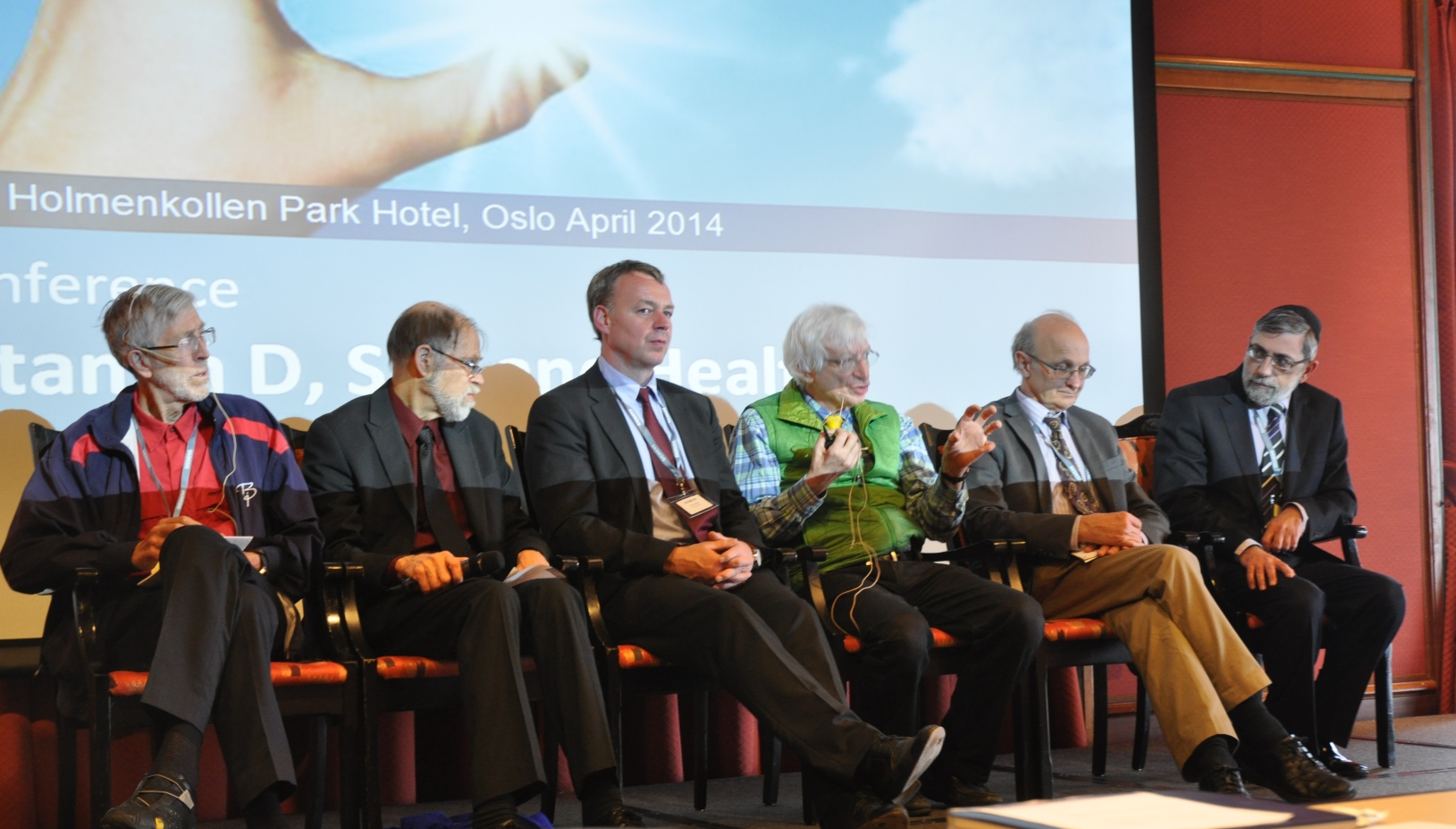