In the grip of an economic downturn, Israel’s high-tech sector continues to experience falling valuations and investments as well as unprecedented staff cuts.

The most recent layoffs were reported at EquityBee, Vee, Cybereason, Fundbox and Snyk (which only last September raised more than $600 million).

Across the world, CB Insights reports, “The unpredictable market climate has spooked investors, who are investing in fewer (and smaller) deals, as well as seeking greater downside protection for the deals they are agreeing to.”

And yet during the month of October, Israeli startups reported more than $700 million in fundraising rounds, according to Globes. Thus far in 2022, reported investments total $14.2 billion.

The October investments include three funding rounds of $100 million or more.

The most noteworthy was TripActions, which raised $300 million at a $9.2 billion valuation. This marks the third financing round for the 2,500-employee company in three years.

“From the start, TripActions revolutionized business travel by automating, personalizing, and professionalizing the experience,” said investor Ben Horowitz, general partner at Andreessen Horowitz. “Despite a pandemic that brought business travel to a standstill, the company doubled down on innovation and now those bets are paying off in a big way.”

Tel Aviv-based ad-tech company OpenWeb (formerly Spot IM) completed a $170 million round at a valuation of $1.5 billion. The company, which has offices in New York, Toronto, San Diego, London, Paris and Kyiv, made two acquisitions this year.

Trigo, a Tel Aviv-based computer vision company building the infrastructure for autonomous retail stores and retail analytics, raised $100 million in a new equity financing round to scale deployment of autonomous urban supermarkets across Europe and the US, enter new geographies, and develop its comprehensive store and inventory management software application suite, StoreOS. 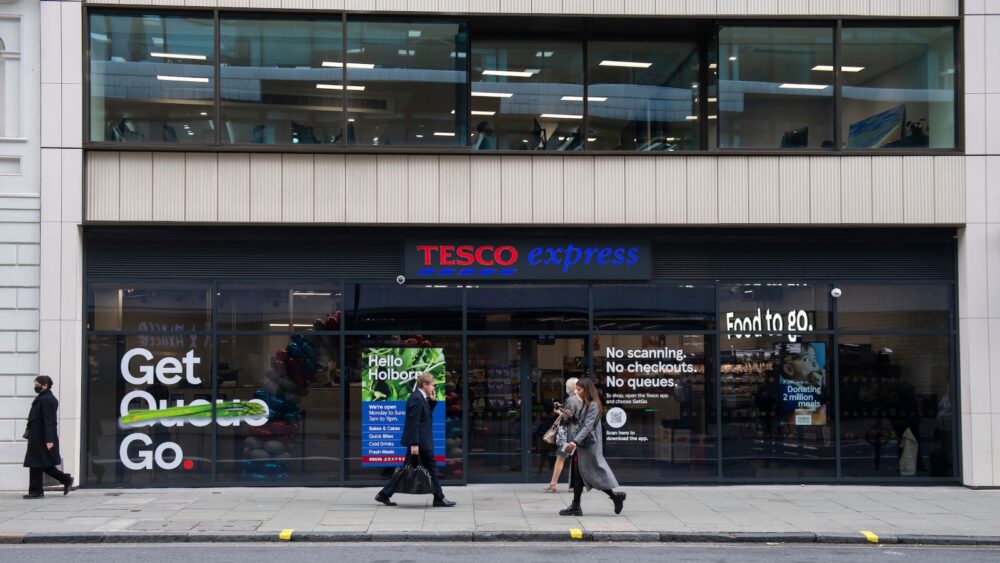 Other Israeli startups raised more modest sums in October, the most significant of which was an $80 million Series C round for fintech startup Vesttoo, putting it in the unicorn category.