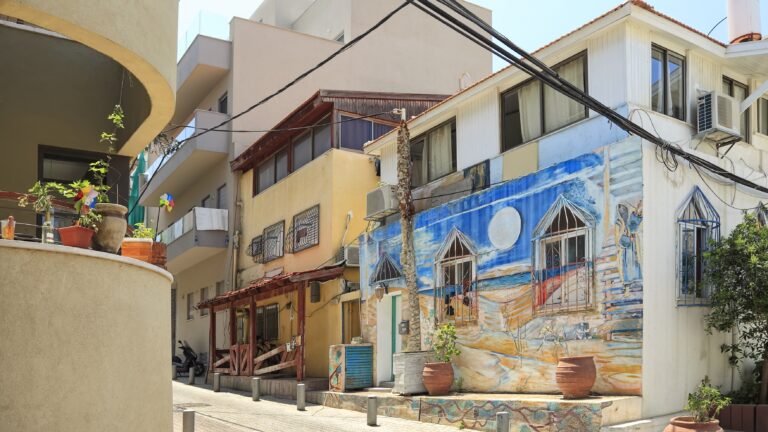 Rome didn’t make the list but Tel Aviv did. 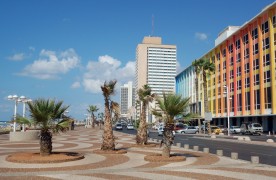 A habitable city by the sea. (Shutterstock)
“Recognized as a UNESCO World Heritage Site, Tel Aviv’s ‘White City’ contains 4,000 International Style buildings, many of which were built in the 1930s and 1940s,” the website reported.

The city is considered a beacon of town planning in the early part of the 20th century and a leading example of the trends of the Modern Movement in architecture.

“To accommodate the influx of Jewish immigrants fleeing Europe, German Bauhaus-trained architects integrated the modern style’s affordable and functional building techniques with curved lines and a color well-suited for the Mediterranean climate to create a habitable city by the sea,” reported Conde Nast Traveler.

“The founders of Tel Aviv entrusted us with a large treasure of 4,000 Bauhaus and international style buildings. Thanks to them we were able to apply for and be recognized as a world heritage site. This move entailed great effort and the conservation process is ongoing,” said Tel Aviv Mayor Ron Huldai.

In related news, the magazine has quite a few accolades to heap on Tel Aviv. The non-stop city has been featured on a number of its ‘Best Of’ lists in the last few weeks.

UNCOVER ISRAEL - Get the ISRAEL21c
Weekly Edition free by email
Sign Up Now!
Bring Israel's story to life.
Millions of people around the world rely on us to gain a deeper understanding of Israel. We are the trusted source for original content you won't find anywhere else.
You can make a difference. Donate today to support journalism that brings Israel’s story alive.
SUPPORT ISRAEL21c
Read more on:   News, Tel Aviv, ice cream, conde nast, conde nast traveler, bauhaus