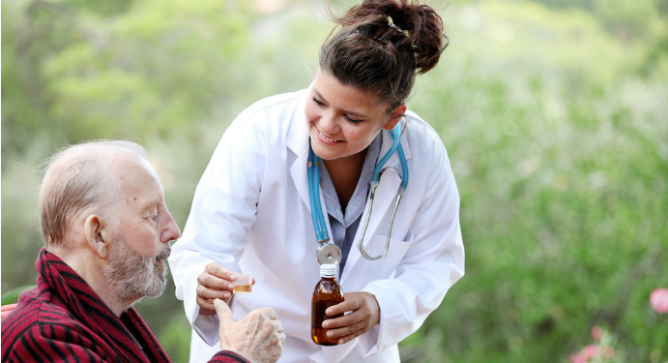 A supplement derived from oysters, beef or soy may improve the condition of people with degenerative brain disorders such as Parkinson’s. Image via Shutterstock.com

Many older people already take the compound phosphatidylserine to improve cognition and slow memory loss. There is more good news about this natural food supplement, coming out of an Israeli university: phosphatidylserine appears to improve the functioning of genes involved in degenerative brain disorders, including Parkinson’s disease (PD) and familial dysautonomia (FD).

Produced from beef, oysters or soy, and already approved by the US Food and Drug Administration, phosphatidylserine contains a molecule essential for transmitting signals between nerve cells in the brain.

A team headed by Prof. Gil Ast and Dr. Ron Bochner of Tel Aviv University’s department of human molecular genetics decided to test whether the same chemical, which is naturally synthesized in the body and known to boost memory capability, could impact the genetic mutation which leads to FD — a rare genetic nervous system disorder that affects Ashkenazi Jews.

When the supplement was applied to cells taken from people with FD, and to lab mice with FD, the gene function improved, and the cells began producing the key protein that FD patients lack. The Israeli team’s findings were published earlier this year in the journal Human Molecular Genetics.

Most medications enter the body through the bloodstream, but cannot get through the barrier between the blood and the brain. That is what makes this discovery especially significant.

“That we see such an effect on the brain — the most important organ in relation to this disease — shows that the supplement can pass through the blood-brain barrier even when administered orally, and accumulate in sufficient amounts in the brain,” said Ast.

Slowing the death of nerve cells

Ast and Bochner’s team applied a supplement derived from oysters, provided by the Israeli company Enzymotec, to cells collected from FD patients. Seeing successful results, they then tested the same supplement on mouse models of FD, engineered with the same genetic mutation that causes the disease in humans.

The mice received the supplement orally, every two days for a period of three months. Researchers then conducted extensive genetic testing to assess the results of the treatment.

“We found a significant increase of the protein in all the tissues of the body,” reported Ast. “While the food supplement does not manufacture new nerve cells, it probably delays the death of existing ones.”

Not only did phosphatidylserine impact the gene associated with FD, but it also altered the level of 2,400 other genes — hundreds of which have been connected to Parkinson’s disease in previous studies.

The researchers believe that the supplement may have a beneficial impact on several degenerative diseases of the brain. Seven to 10 million people worldwide are living with PD. While the much rarer FD affects less than 1,000 people, about one-third of them live in Israel and another one-third in the New York area.