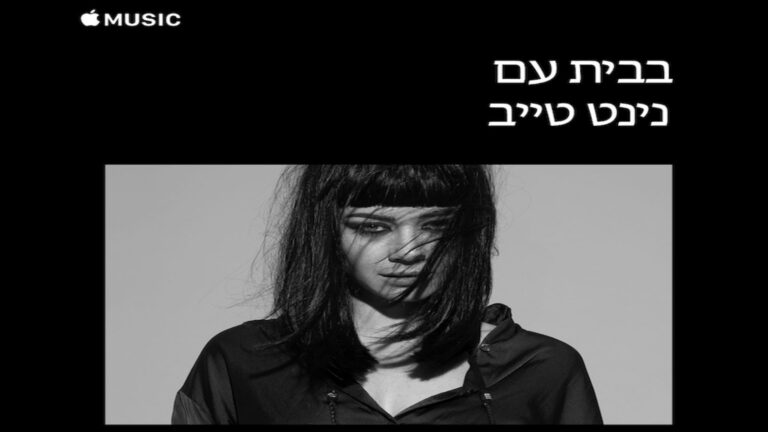 Ever wondered what musical superstars like Ninet Tayeb and Dennis Lloyd listen to while relaxing at home? Well, here’s your chance to find out.

Apple Music teamed up with six leading Israeli artists to launch the local edition of its “At Home With” initiative, in which musicians share the personal playlists they’ve been hanging out at home to in recent months. The result – a super-cool shuffle. 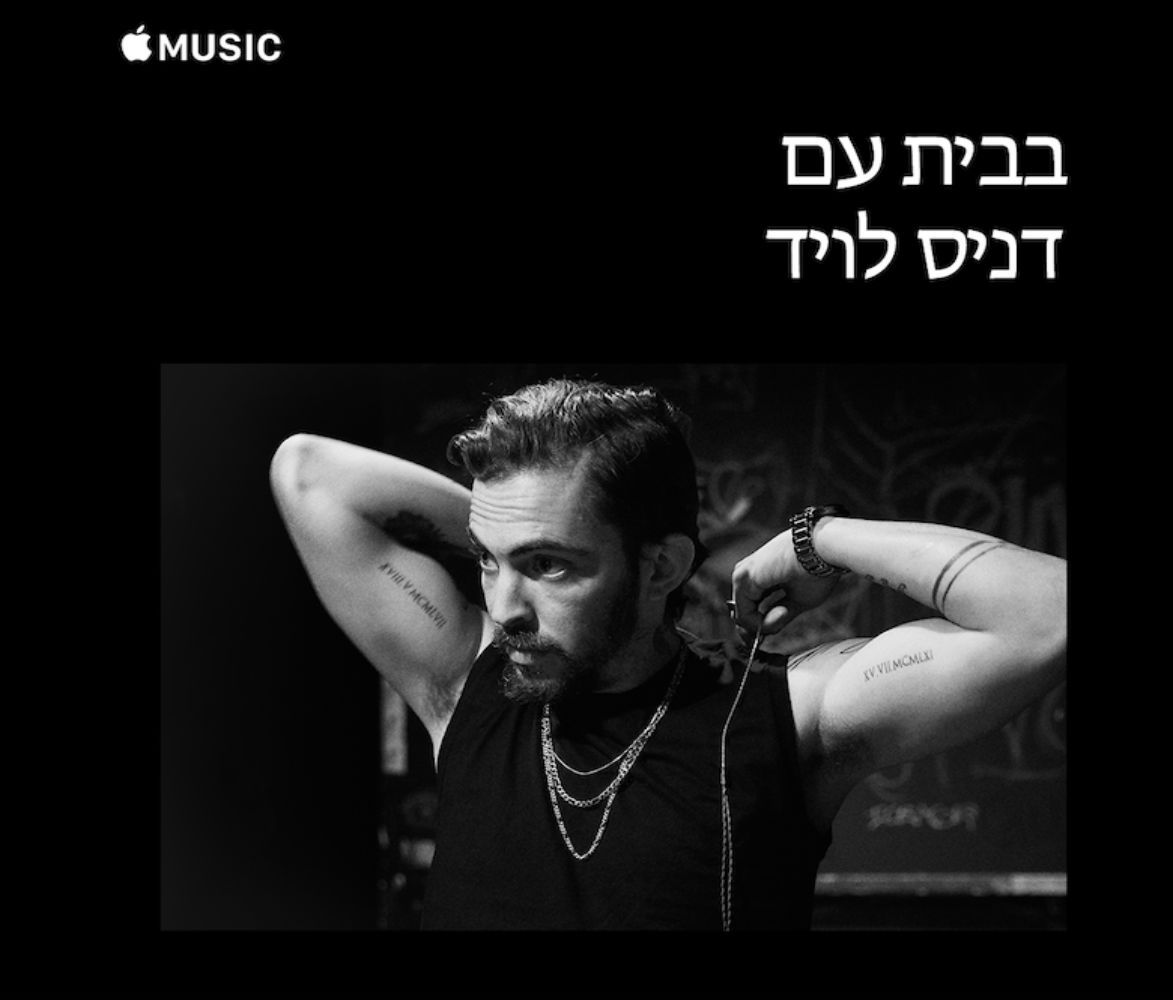 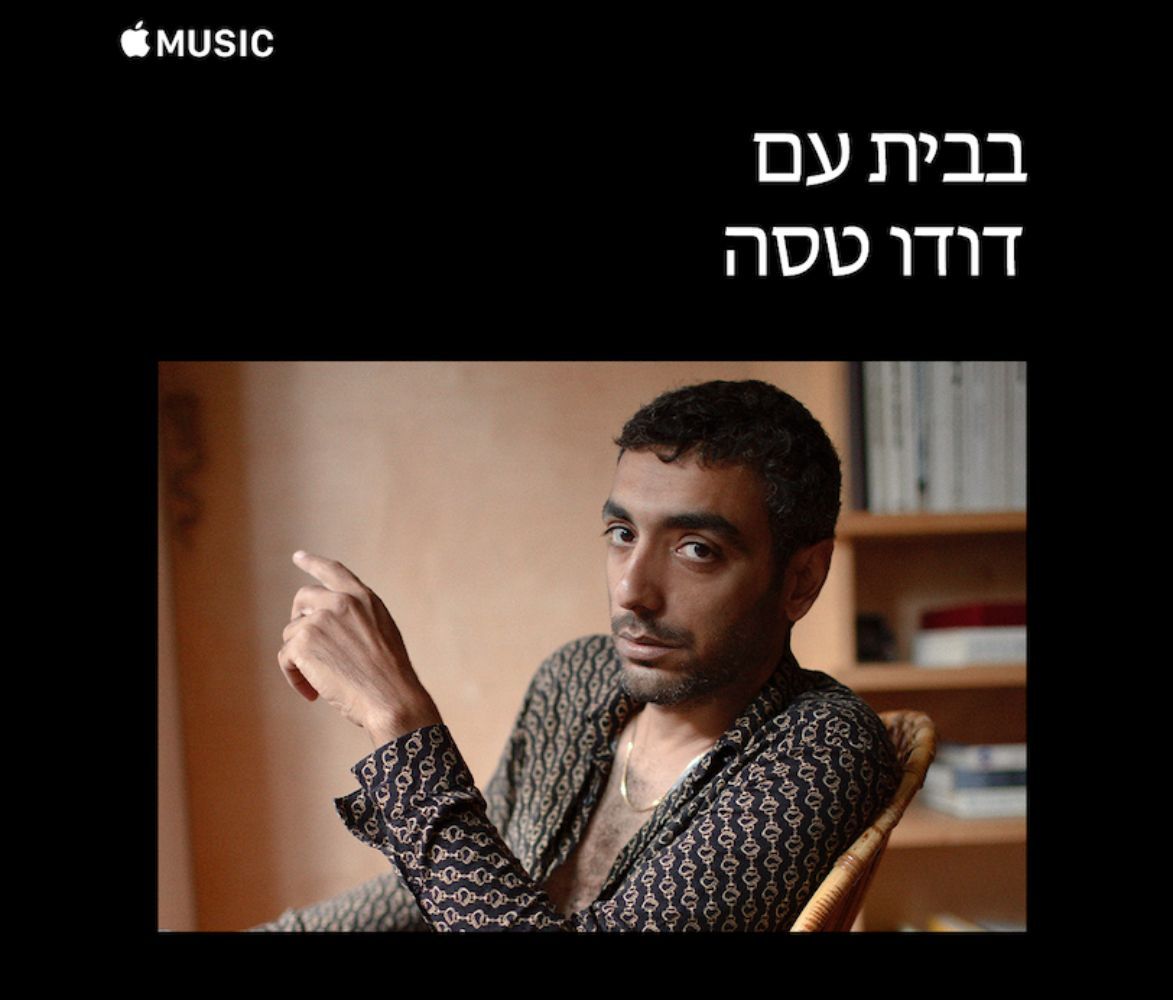 Those wishing to catch up on what many young Israelis are listening to today could check out 25-year-old singer Eden Hasson’s playlist, which features popular local artists such as Amir Dadon, Eden Ben Zaken and Mergui.

The other contributors to the cooperation were artists Eliad and Jasmin Moallem.

All the playlists are available on Apple Music.