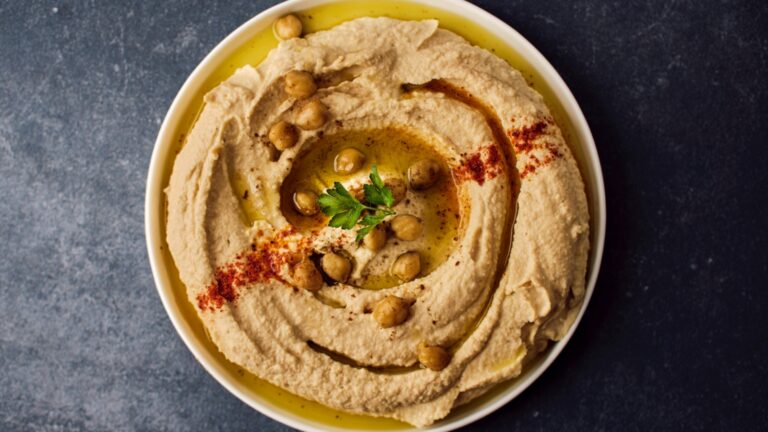 Chickpeas will be grown outside of Earth to determine whether they could be used in future space colonies. Photo by Ludovic Avice on Unsplash

Should humanity ever relocate to Mars, it will likely miss a few earthly comforts. High among them will of course be hummus, the universally loved and super-nutritious chickpea spread.

To avoid such a tragic fate, Israeli chickpeas are now being sent to the International Space Station for a series of experiments exploring extraterrestrial growing techniques.

The chickpea seeds, an Israeli variety called “Zehavit,” are traveling to outer space from within the comfort of a miniature greenhouse developed by hummus maker Strauss Aviv Labs. It will fly aboard the cargo spacecraft Cygnus as part of a commercial resupply services mission to the ISS on February 19.

There, they are set to become part of the aptly named “Space Hummus” project that will test hydroponic techniques for plant growth in zero gravity with the goal of maximizing productivity and allowing efficient management of resources on future space colonies on the Moon and Mars.

Scientists will conduct experiments to determine how well plant growth can be controlled, remotely observing and controlling root growth through video and still images. The experiments will be carried out in part by Eytan Stibbe, the second Israeli to go into space. 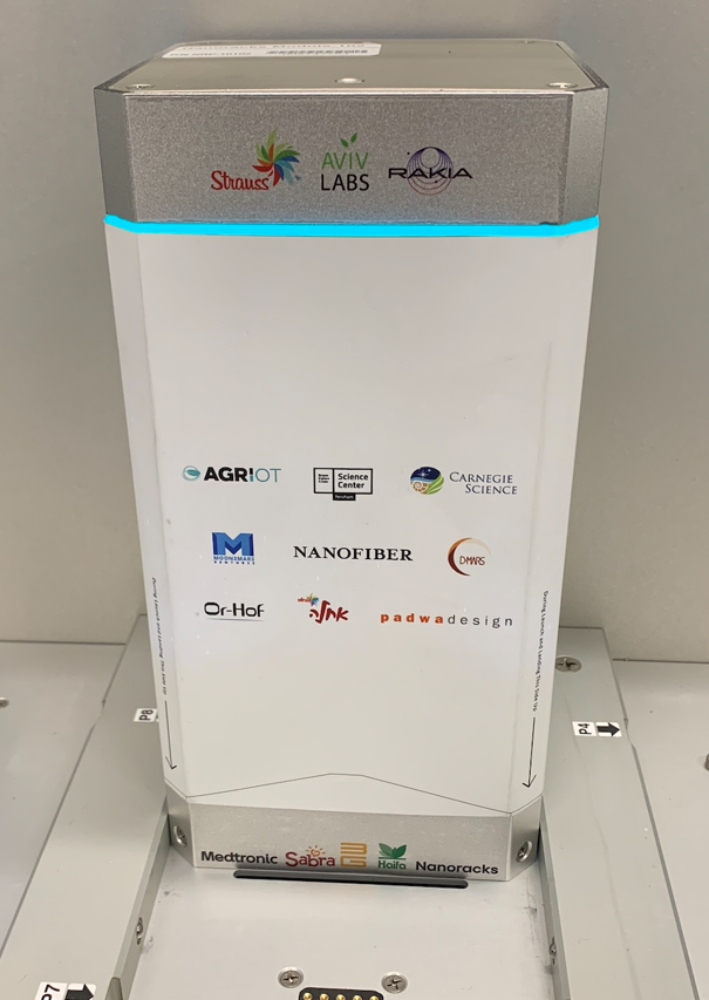 “We can’t let the plants ‘grow wild’ in future colonies because they will quickly run out of resources,” explains SpaceIL cofounder and experiment visionary Yonatan Winetraub. “Our hope is to use our technology to control the rate of chickpea growth in space with zero gravity and limited resources.”

Nobody knows if chickpeas can grow in space. This has never been tried, Winetraub adds.

“The challenge is not just how to grow as many chickpeas as possible, but how to control the way they are grown – so that we maximize our limited resources. The more we learn to grow food with fewer resources, the more prepared we will be for the challenges that await us on Earth, as well.”

UNCOVER ISRAEL - Get the ISRAEL21c
Weekly Edition free by email
Sign Up Now!
Bring Israel's story to life.
Millions of people around the world rely on us to gain a deeper understanding of Israel. We are the trusted source for original content you won't find anywhere else.
You can make a difference. Donate today to support journalism that brings Israel’s story alive.
SUPPORT ISRAEL21c
Read more on:   News, Environment, Space, hummus, chickpeas