The Earth's horizon pictured as the International Space Station orbited above the north Pacific near Alaska's Aleutian Islands. Image courtesy of NASA

In about a year, Israel will send its second astronaut into space.

Former fighter pilot Eytan Stibbe will be trained in the United States, Germany and Russia before taking off from Florida in December 2021 for a 200-hour stay on the International Space Station (ISS).

This mission will be the first to the ISS manned entirely by private astronauts. Stibbe is donating his time and all costs of the journey, including expenses related to the experiments to be chosen for him to bring into space designed by Israeli scientists, entrepreneurs and students. 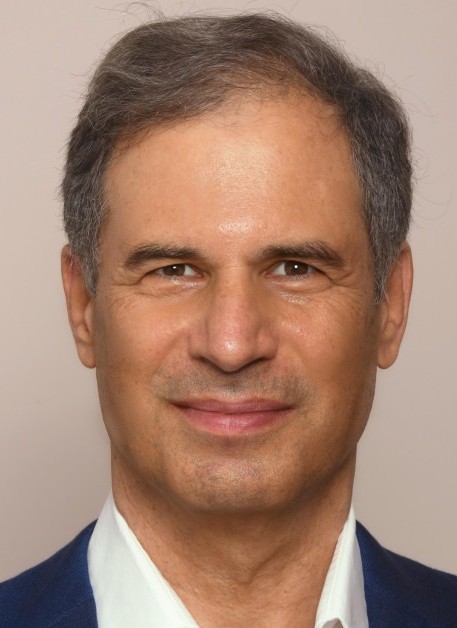 The announcement was made today at the President’s Residence in Jerusalem by the Ramon Foundation, the Israel Space Agency and the Israeli Ministry of Science and Technology.

Ran Livne, CEO of the foundation, will lead the project. He plans on special broadcasts from the space mission for Israeli children, including dozens of demonstrations, experiments and live calls from the ISS with schoolchildren across the country.

Israel’s first astronaut, Ilan Ramon, died in the explosion of the Space Shuttle Columbia in February 2003. Receiving his pilot wings in 1978, Stibbe flew under Ramon’s command in the 117 F-16 squadron.

Ramon’s son Tal said that Stibbe “and his family escorted us through the years through everything we went through, the good and the bad, and their family has become our family.” 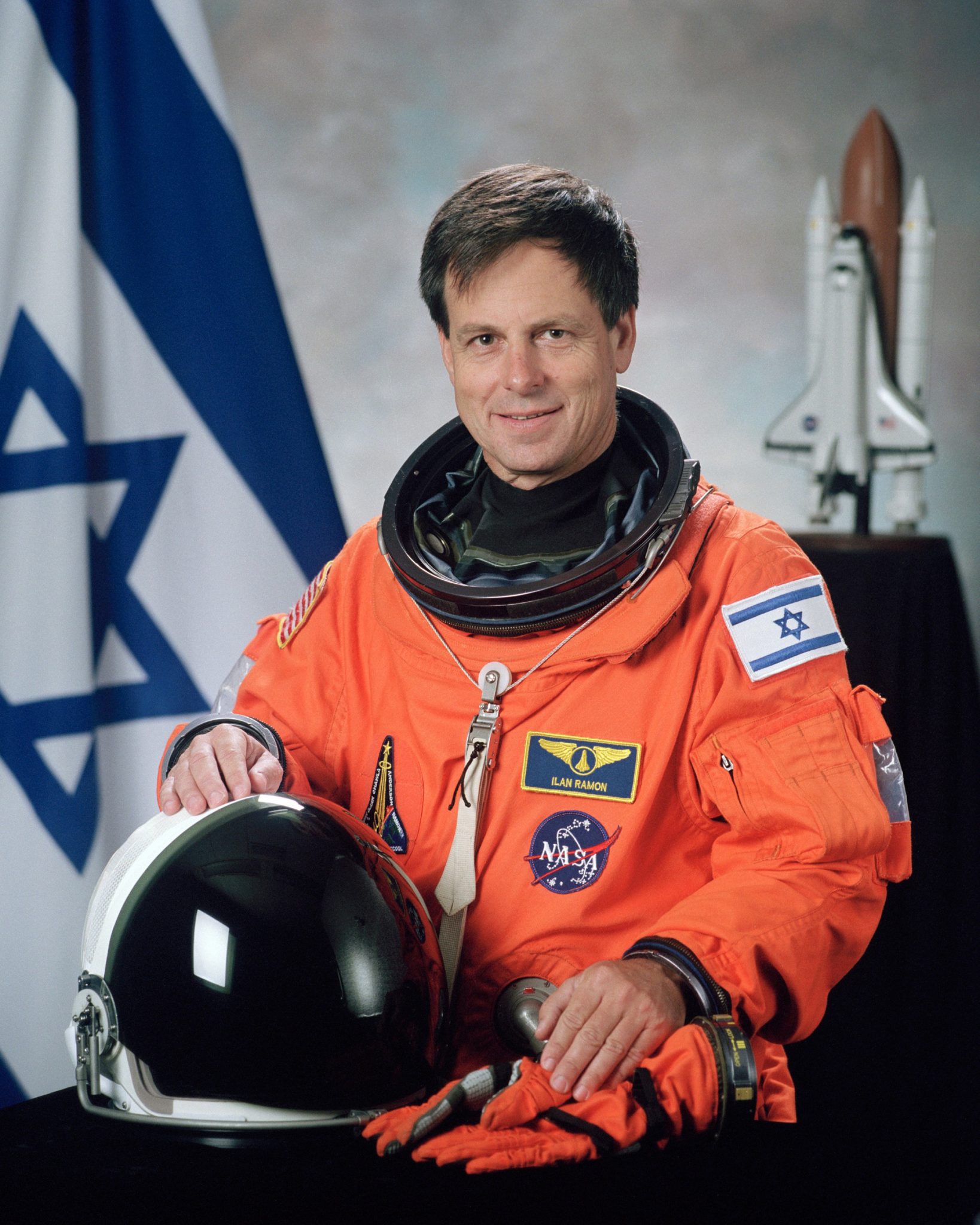 Stibbe, a founding board member of the Ramon Foundation, said its mission is “to see how space research can heighten the senses, spark our curiosity and even challenge our wildest imagination. I hope that our mission to space will open new channels of cooperation, peace and belief in our ability to look after our beautiful planet for future generations.”

Now a colonel in the IAF reserves, and a grandfather, Stibbe founded Vital Capital Fund and has focused on impact investing in developing countries for the past 35 years. He is a founder of the Center for African Studies at Ben-Gurion University, and serves on the boards of several education, arts and culture organizations.

“The International Space Station is one of the greatest points of cooperation in the world, where astronauts from many countries live and work together,” Stibbe said. “This is the kind of fellowship that is so vital, particularly at this time as we deal with the coronavirus crisis.”

President Reuven Rivlin called it “a day of national celebration and immense pride. An Israeli pilot, with a blue-and-white flag embroidered on his uniform, is proving once again, as we have proved here over the last 72 years, that even the skies are no limit.”