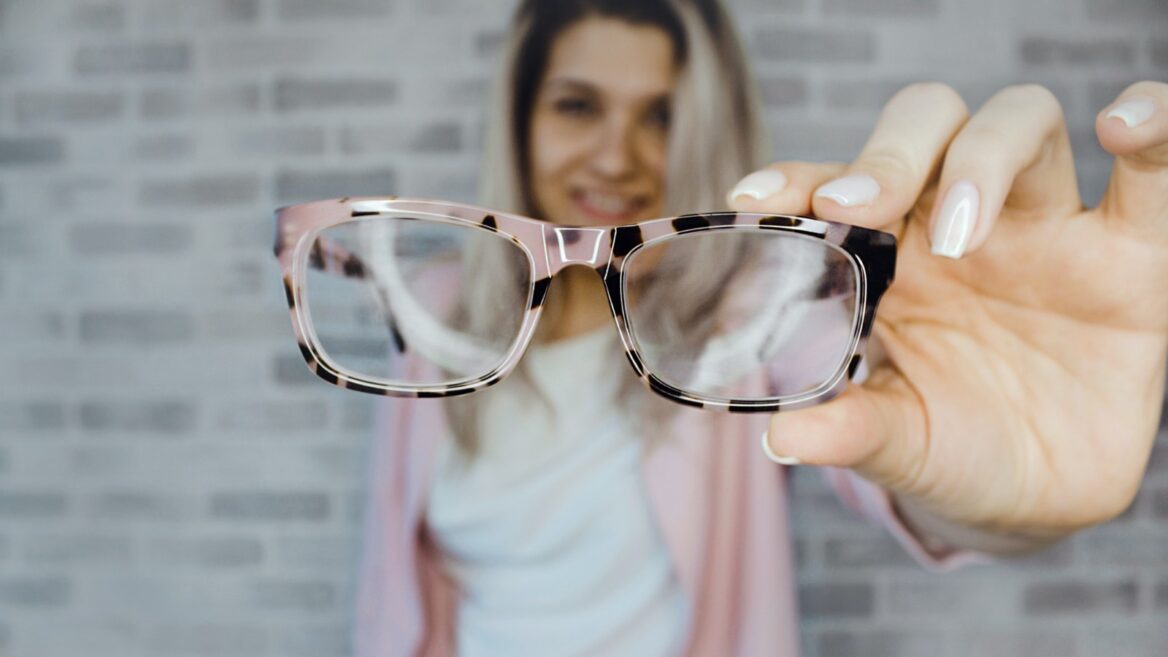 Photo by Designecologist via Pexels.com

As we get older, most of us will need glasses – first reading glasses, then multifocals (or progressives), a market worth some $12 billion in the United States alone. The total value of the vision-care industry tops $100 billion globally.

Multifocals allow the wearer to see distance through the top of the glass, near vision at the bottom, and mid-range, like a computer screen, through the middle.

They do the job well, but they are expensive.

There are different grades of glasses, but the best can easily run over $1,000 a pair. There are also visual distortions to get used to, sometimes necessitating a change in prescription as the optometrist tries to get it exactly right, and a waiting period as the glasses are pressed at a factory, often far away.

A new technology from Israeli startup Addon Optics brings the factory into the optician’s office.

The company has developed a device the size of a toaster oven or a small 3D printer that can create a multifocal lens in six minutes at a fraction of the former cost, replacing a large manufacturing plant.

Addon’s innovation can turn “a tailor-made product into a premade one,” explains Amir Erlichman, the company’s CEO.

There are 24 different combinations with increments of a quarter diopter.

The lens materials that Addon supplies are coated with anti-reflective and anti-scratch material. This is another change from standard operating procedure, where the coating is added only after the lens is generated.

The speed with which Addon can create a lens means opticians can now compete by offering services such as same-day delivery or even a one-hour express shipment.

Lenses still need to be cut once they come out of the machine to fit the customer’s specific frame size.

“We are a business-to-business company, selling directly to the retailers. So, we don’t have a price for an end user,” Erlichman explained, hinting that it could be as low as 10 percent of the current costs. Some retailers, alternatively, might choose to pocket a larger chunk of the profit.

Addon has adopted a “printer-and-ink” business model – that’s where the device itself is extremely inexpensive or even free, with the company making money by selling the “ink” (in Addon’s case, the lenses). The same model is used with disposable razors: The razors tend to be cheap or free, but you pay for the blades.

Addon is focusing on the large chains, such as LensCrafters, which can easily produce thousands of multifocals a day. Ultimately, the goal is to manufacture “hundreds of thousands of lenses sold per year.”

While Addon already has hundreds of trial customers and US Food and Drug Administration approval, the first Addon devices should hit US retailers and eyeglass labs later this year, says Erlichman.

The company will also make its product available in Israel, Germany and Australia before expanding further, he adds.

Will customers at Zenni, the popular discount online optical store, be able to take advantage of Addon’s tech? Absolutely, Erlichman says, although he says Addon must move carefully, “step-by-step,” with the larger physical retailers getting first crack.

Once commercial operations, Addon Optics will launch a website, says Erlichman. “We didn’t want to get on the radar of the big guys just yet,” he tells ISRAEL21c.

Not that there’s much competition.

Israeli startup DeepOptics has a technology that allows the wearer to switch between close and distance vision with a tap on the glasses frame, but that’s far from a device to actually product the lenses on-the-spot.

Luxexcel is closer – the Netherlands-based company has a technology for 3D printing lenses of all kinds, but it’s an enhancement to existing manufacturing plants rather than shrinking the process down to the size of a countertop device.

Addon Optics, which employs some 20 people, is soon moving to bigger premises in Netanya. The company raised $12 million from AP Partners in January, adding to $8 million previously raised.

Erlichman started Addon in 2016 with Haim Engler (the two have been friends since their IDF computer days) and Prof. Yoel Arieli, who heads the electro-optics engineering department at Lev Academic Center – Jerusalem College of Technology.

Arieli and Engler came up with the idea and then approached Erlichman, who has years of experience as a venture capitalist and entrepreneur. (He sold live expert advice platform Kasamba to LivePerson in 2007 for $9 million in cash and $31 million in stock.) 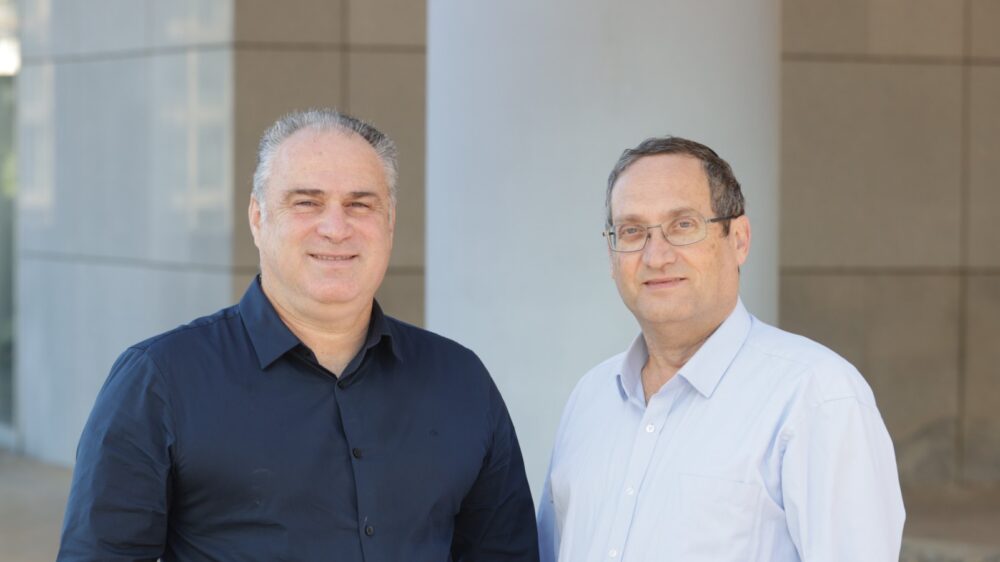 It’s been six years since Erlichman and friends started Addon. What took so long? The alignment between the lenses must be perfect, he explains. “If you get it one micron to the left, you’ll get a headache.”

Addon is a Hebrew-English play on words. In English, it hints at the company’s approach to “adding” a flexible multifocal lens to a single-vision one. In Hebrew, adone means “mister,” which when appended to the company’s full name, translates as “Mr. Optics.”

As companies and retailers adopt Addon’s technology, it may open up new markets. Pharmacies, for example, will be able to enter the progressive lens business by putting an Addon unit behind the counter.

Erlichman wants ISRAEL21c readers to know one more thing about his company. “It’s much more environmentally friendly than the existing process. We don’t use chemicals or water. Just a small amount of glue no thicker than a few microns. Our method is very clean.”

That makes Addon good for your pocketbook and good for the planet.

UNCOVER ISRAEL - Get the ISRAEL21c
Weekly Edition free by email
Sign Up Now!
Bring Israel's story to life.
Millions of people around the world rely on us to gain a deeper understanding of Israel. We are the trusted source for original content you won't find anywhere else.
You can make a difference. Donate today to support journalism that brings Israel’s story alive.
SUPPORT ISRAEL21c
Read more on:   Technology, multifocals, glasses, Addon