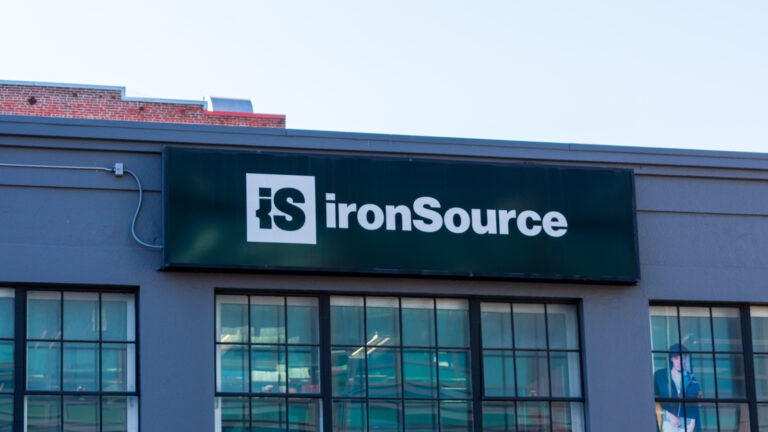 Five privately held Israeli-founded companies in California have reached or surpassed a $1 billion valuation in 2021, boosting the state’s nation-leading unicorn count to 22, according to the United States – Israel Business Alliance (USIBA).

Each of these companies has at least one Israeli founder and maintains its global or US headquarters in California.

“California continues to attract many of the best and brightest innovators in the world,” USIBA president Aaron Kaplowitz said. “We’re seeing today a new generation of Israeli entrepreneurs contribute to northern California’s innovation ecosystem and benefit from a deep bench of venture capitalists.”

The Israeli unicorns in California are all located in Silicon Valley except for Orca Security, a cybersecurity firm for cloud-based assets. In March, the Los Angeles-based company, with R&D in Tel Aviv, closed a $210 million round at a $1.2 billion valuation.

Eight Israeli-founded unicorns headquarter in San Francisco, the most of any US city aside from New York.

Deel, with its office just beyond Oracle Park’s leftfield foul pole, is the most recent addition to the prestigious group. Recently, the payroll and compliance fintech startup announced the completion of a $156 million funding round, driving its valuation to $1.25 billion. Deel has raised $206 million total in the past 11 months.

Less than a mile away, ironSource, an app monetization and distribution pioneer, recently revealed its plans to go public through a special purpose acquisition company (SPAC). The agreement with Thoma Bravo Advantage surges the company’s value to $11.1 billion.

Palo Alto, also in Silicon Valley, now has seven Israeli-founded unicorns. These include insurance disrupters Hippo ($5 billion) and Next Insurance ($4 billion) as well as Wiz, which closed a $130 million round on March 22 and claims to be the fastest-growing cloud security startup ever, having achieved a $1.7 billion valuation only three months since emerging from stealth.

San Mateo-based Tipalti (the Hebrew word for “I took care of it”) has grown its accounts payable and global remittance automation solutions into an enterprise valued at $2 billion.

“Silicon Valley lives by the ‘move fast and break things’ mantra,” Kaplowitz said. “The Israelis, of course, have a word for that: chutzpah.”