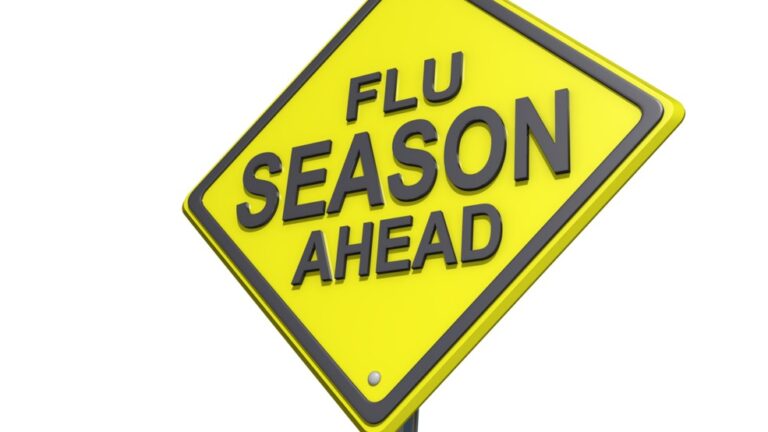 BiondVax Pharmaceuticals – the Israeli company developing a universal flu vaccine – has announced that its universal flu vaccine (M-001) is suited to all six new influenza strains found in recent years in people.
The strains H5N8, H6N1, H7N7, H7N9 and H10N8 were thought to infect only birds and were not considered dangerous for humans. However, all of them have now managed to infect people and some are deadly.

BiondVax reports that the small pieces contained in its universal flu vaccine are a good match for all of these new strains. BiondVax’s vaccine was designed to contain small pieces of the flu virus that do not change as they are required for the virus’s lifecycle. These small pieces are enough to teach the human immune system to recognize all flu strains, so that the body quickly stops the virus from causing illness.

“These data are exciting and support the universality of BiondVax’s vaccine against strains emerging in the world, seasonal or pandemic. Today as people are constantly travelling, there are no natural borders that stop diseases from spreading across the globe. We need a new kind of flu vaccine that works against all flu strains and BiondVax has the solution in hand,” says Dr. Ben-Yedidia, BiondVax’s Chief Scientist.

BiondVax says that when the development stage is completed its universal vaccine will be broadly effective against present and future strains in contrast to current vaccines that are strain specific.

UNCOVER ISRAEL - Get the ISRAEL21c
Weekly Edition free by email
Sign Up Now!
Bring Israel's story to life.
Millions of people around the world rely on us to gain a deeper understanding of Israel. We are the trusted source for original content you won't find anywhere else.
You can make a difference. Donate today to support journalism that brings Israel’s story alive.
SUPPORT ISRAEL21c
Read more on:   News, flu, BiondVax