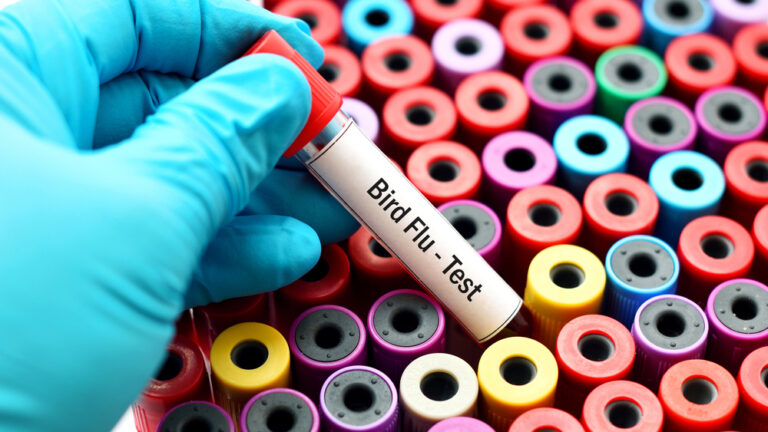 Bird flu is back and farmers across Europe and Asia are worried about their poultry farms. The H5N6 virus is already causing severe illness in humans and the H5N8 strain is spreading rapidly through multiple avian species and is evolving all the time.

“Our vaccine candidate has induced immune responses against multiple strains including H5 and H7. Our investigations also confirm that M-001’s epitopes are a good match for H5N6 and H5N8,” said Dr. Tamar Ben-Yedidia, BiondVax’s Chief Scientist.

The first cases of highly pathogenic H5N6 avian influenza were confirmed last week in South Korea. Over 62,000 birds have been culled in an effort to prevent the spread. While H5N6 first emerged in 2014, it has since been found in China, Hong Kong, Laos, and Vietnam.

Meanwhile, highly pathogenic H5N8 bird flu virus is spreading rapidly throughout Europe and through multiple avian species. As predicted in September by the OIE2, H5N8 is being transmitted along wild bird migratory routes originating in Russia. In the past month alone, new outbreaks have been confirmed in Germany, Hungary, Poland, Austria, Croatia, Denmark, Iran, Israel, India, Switzerland, and the Netherlands.

The H5N6 strain has caused severe illness in humans but there is not yet any evidence of human-to-human transmission.

“Despite the admirable efforts of the world’s leading experts, H5 bird flu strains continue to emerge, evolve, and spread. The concern of all experts is the reassortment of a new H5 strain capable of human-to-human transmission. This could lead to a new pandemic against which currently available vaccines are ineffective. Fortunately, BiondVax’s vaccine is designed to defend against these new potential pandemic viruses,” said Ben-Yedidia.

BiondVax says its universal flu vaccine candidate, M-001, has shown positive results in five human clinical trials to date. The company has also entered strategic collaborations to conduct clinical trials in the US and Europe, including the upcoming American NIH-sponsored Phase 2 trial, testing M-001 as a primer against H7 pandemic.

BiondVax says that M-001 is designed as a common denominator vaccine against existing and future seasonal and pandemic flu strains.