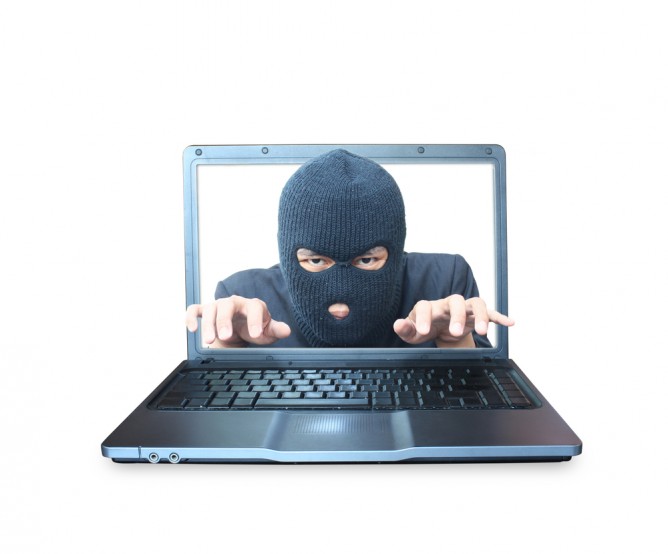 Named a Gartner Cool Vendor last year in the field of security, BioCatch authenticates the behavior of a person operating a smartphone, tablet or PC, creates a profile of the user and then generates an alert when an unauthorized user attempts to operate the account. It can also identify advanced cyber threat techniques such as remote administration tools used for financial fraud.

“Virtually every financial institution we’ve talked to is interested in testing our technology, and enterprise security departments are intrigued by what we deliver,” founders Benny Rosenbaum and Avi Turgeman said in a press statement.

According to BioCatch’s website leading blue chip financial institutions in the United States and in Europe are doing just that: Testing the Israeli product on their online and mobile banking sites.

The key factor that makes the disruptive technology cyber security company standout above the rest is its ability to track fraudsters without harming the user’s experience.

“BioCatch brings that rare out-of-the-box thinking that the industry seeks in order to turn the tide on Cyber threats without making it inconvenient for users,” says Uri Rivner, head of cyber strategy.

BioCatch was named Cyber Security Company of the Year in Israel in 2012.

The company recently closed a funding round worth $6.5 million from JANVEST Technologies, Centillion, OurCrowd, David Assia and a number of previous investors. To date, BioCatch has raised $10.5 million altogether.