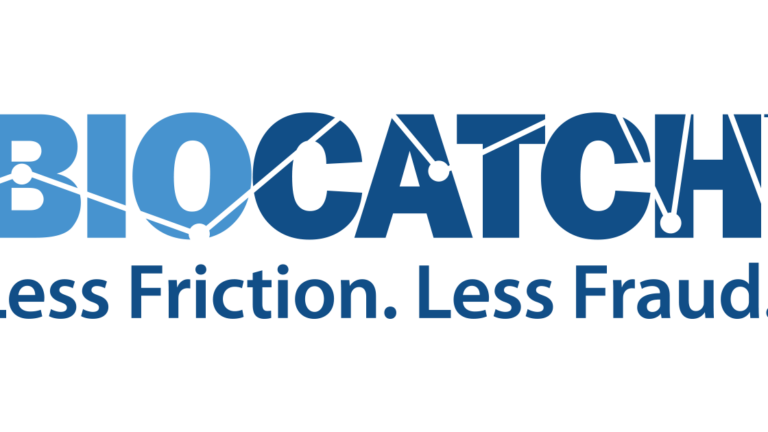 traditional methods such as usernames and passwords.

The company’s annual recurring revenues increased 150 percent in 2019. BioCatch signed its first e-commerce client in 2019 and plans to launch in the public sector in 2020.

“Their technology is highly applicable to other verticals beyond financial services that have the same need to balance fraud and the user experience,” said Dewey Awad, a managing director at Bain Capital Tech Opportunities.

“The current environment has spawned a large increase in bad actors seeking to take advantage of distracted individuals working from home or dispersed companies whose technologists are scattered in remote locations,” said Howard Edelstein, BioCatch Chairman & CEO. “In such times, technologies like behavioral biometrics become more important than ever.”

Also joining the Series C round were new investors including Industry Ventures as well as existing shareholders American Express Ventures, CreditEase, Maverick Ventures and OurCrowd, among others.