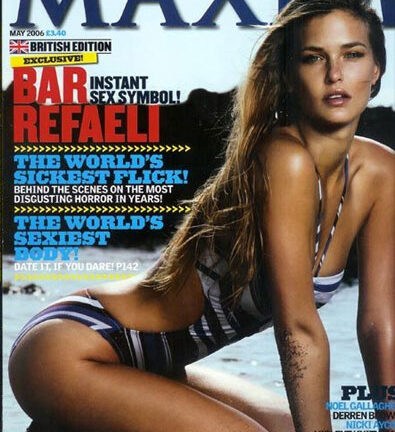 “She puts the ‘promise’ in Promised Land – all hail your No. 1 for 2012, Bar Refaeli!” the magazine wrote about their top pick. 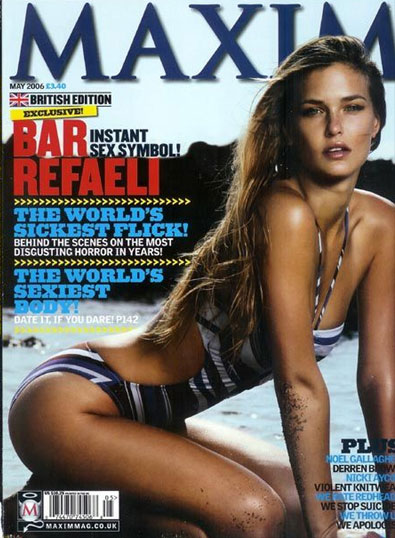 “I am shocked that among all these beautiful ladies, I’m No. 1,” Bar was quoted by Maxim. “Thank you so much for voting for me! I’m truly honored. This is a title I will never forget.”

Refaeli sounded even more excited on her Twitter page when she posted: ‘So happy and honored to be #1 on #Maximhot100 !! thank you @maximmag! this is very exciting!’

Maxim has published the widely read “Hot 100” list since 2000. This year readers were allowed to vote as well.

In addition to her Maxim crown, the 26-year-old made headlines this past week when she told talk show host Conan O’Brien that despite all the titles she has won for her beauty men don’t hit on her.