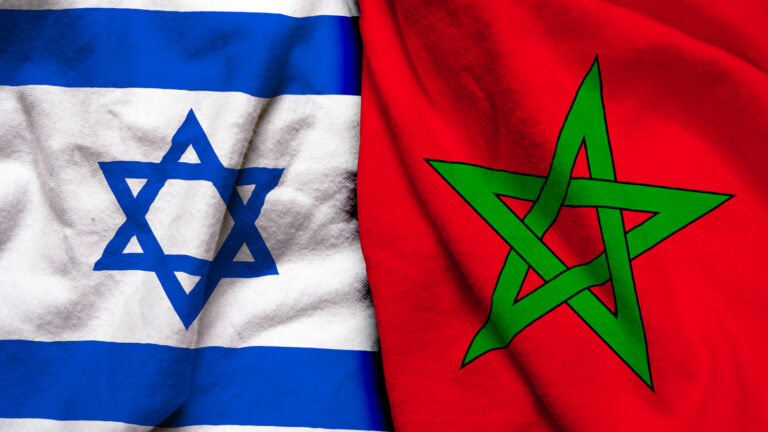 Illustration of the Israeli and Moroccan flags by Shutterstock

In a historic move, Israel and Morocco agreed on Thursday to reestablish diplomatic relations, the fourth Arab-Israel agreement in the last four months.

In the announcement, made by US President Donald Trump, Israel and Morocco will restore diplomatic and other relations, including the immediate opening of liaison offices in Rabat and Tel Aviv, and planned opening of embassies. They will also allow direct overflight rights for airlines.

As part of the agreement, Trump said that the US would recognize Morocco’s claim over the disputed Western Sahara region.

“This will be a very warm peace,” said Prime Minister Benjamin Netanyahu at a Hanukkah candle lighting ceremony at the Western Wall. “The light of peace on this Hanukkah day has never shone brighter than today in the Middle East.

In a statement, Moroccan King Mohammed VI, said that in the near future Morocco will facilitate direct flights from Israel to Morocco, resume official bilateral ties and diplomatic relations with Israel as soon as possible, and seek “to develop innovative relationships in the economic and technological fields.”

Israel and Morocco established low-level diplomatic relations during the 1990s following Israel’s interim peace accords with the Palestinians, but ties were suspended after the outbreak of the Palestinian intifada in 2000.

Since then, informal ties have continued, and every year some 50,000 Israelis travel to Morocco, often on trips to discover their roots. There are around 460,000 Moroccan Jews living in Israel, and they have a strong cultural presence.

In September, Israel signed a normalization agreement with the United Arab Emirates and Bahrain as part of the Abraham Accords. It was followed by an agreement with Sudan in October.

There is much speculation that Saudi Arabia may also soon sign an agreement with Israel.

In September, ISRAEL21c went out into the streets to ask Israelis what they thought of the new agreements with Bahrain and UAE.