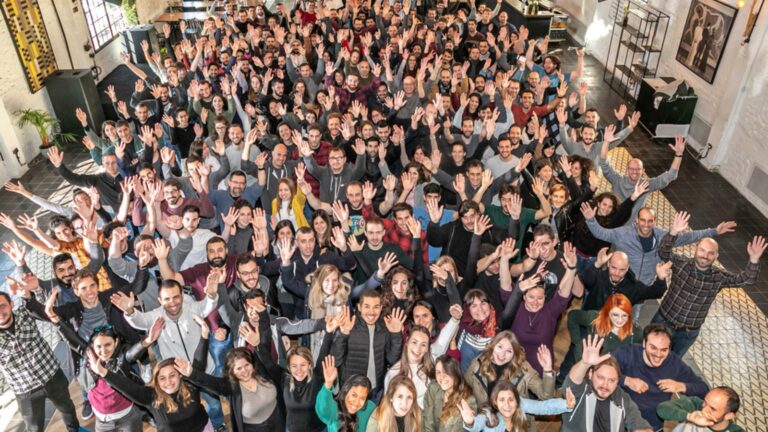 Armis is now valued at $3.4 billion (up from $2 billion just eight months ago) and reportedly is planning an American IPO. Its latest investment round was led by One Equity Partners in conjunction with existing investors. Armis is headquartered in Palo Alto with R&D in Tel Aviv.

Moon Active of Tel Aviv, which acquired Melsoft last year, now is valued at $5 billion. Its mobile games – including CoinMaster — have had more than 100 million downloads in 136 countries worldwide. The latest round was led by Insight Partners with the participation of Andalusian Private Capital.

HoneyBook, maker of client management software for small businesses and freelancers, just raised $250 million in a Series E round – on top of $155 million raised last May. The company is based in San Francisco with R&D in Tel Aviv, and now has a valuation of $2.4 billion.

Another $250 million Series E funding round was reported by Verbit. The company’s AI-enhanced transcription and captioning solutions are used by more than 2,000 educational institutions, companies, court reporting agencies and organizations. With offices in Tel Aviv, New York and Kyiv, Verbit is valued at $2 billion and employs more than 22,000 on-demand professional transcribers. Lusha joined the Israeli unicorn club by closing a $205 million Series B round in November. Assaf Eisenstein and Yoni Tserruya founded Lusha in 2016 with the aim of creating the world’s largest crowdsourced data community for B2B salespeople. Lusha’s community has expanded to over 670,000 sales professionals and 223,000 sales organizations including Zendesk, Google, Dropbox and Uber.

OpenWeb (formerly Spot.IM) also became a unicorn in November, with a $150 million Series E round. This social engagement platform builds online communities around digital content and works with more than 1,000 publishers to bring conversations back from social networks to publisher sites. OpenWeb, founded in 2012, has 110 employees in New York City and Tel Aviv.

Via completed a $130 million Series G funding round. Via’s software provides an end-to-end solution for customers to plan, optimize and operate efficient and equitable public transit systems in 35 countries on five continents. 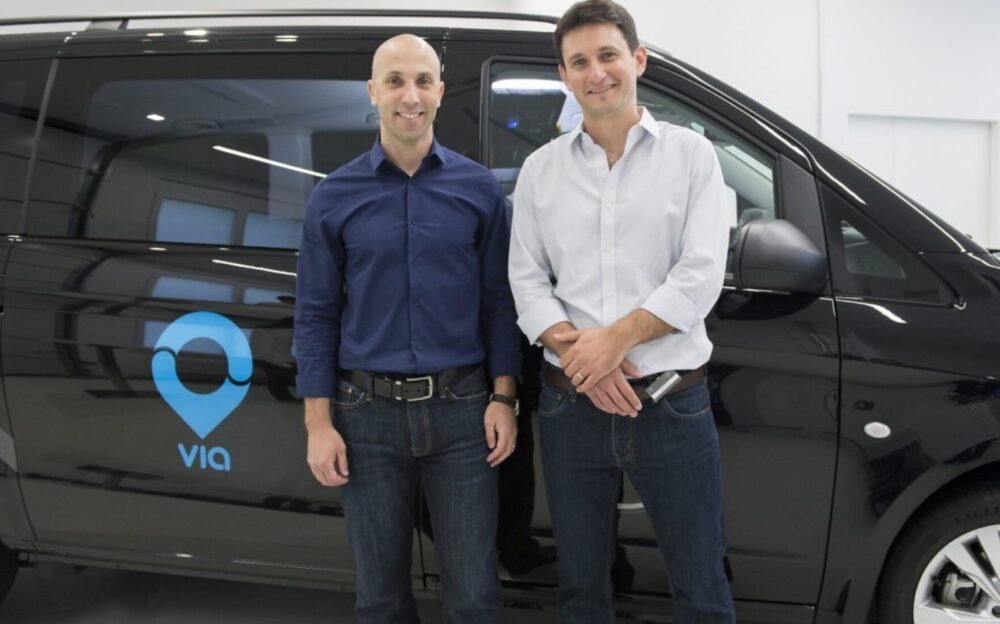 Via cofounders Daniel Ramot, left, and Oren Shoval. Photo courtesy of Via

Tel Aviv-headquartered Autobrains raised $101 million in a Series C round to advance development of its advanced driver-assistance systems (ADAS) and autonomous vehicle marketplace.

The final Israeli company to close a $100 million funding round in November was Fundbox. This newest unicorn has an AI-powered financial platform for small businesses that offers fast and intuitive access to business credit. Founded in 2013, Fundbox reportedly employs 150 people in Tel Aviv and 300 worldwide.

UNCOVER ISRAEL - Get the ISRAEL21c
Weekly Edition free by email
Sign Up Now!
Bring Israel's story to life.
Millions of people around the world rely on us to gain a deeper understanding of Israel. We are the trusted source for original content you won't find anywhere else.
You can make a difference. Donate today to support journalism that brings Israel’s story alive.
SUPPORT ISRAEL21c
Read more on:   News, investment, Business, Verbit, honeybook, Armis, Fundbox, Ride with Via