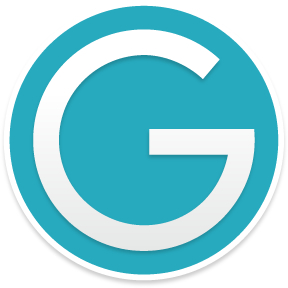 Apple may have Siri but Intel has Ginger. According to reports, the chipmaker giant paid up to $30 million for Israeli-based Ginger Software’s personal assistant technology Ginger to boost its advanced computing and artificial intelligence holdings.

Intel has not acquired all of Ginger Software rather the company will continue to operate as an independent business focusing on its intelligent grammar and spell checking software.

Business site Calcalist broke the story that the Tel Aviv company was splitting ways. Intel has acquired assets including a platform for third parties to create custom personal assistants as well as 16 of the top staffers from Ginger.

“Ginger had two separate business units, each of them had a different technology, target market, and CEO,” Ginger’s founder, CEO and Chief Scientist of the Personal Assistant business of the company, Yael Karov tells TechCrunch. “The first business – English as a second language was not for sale. It has a commercial consumer product with many mobile and desktop users, and our plan is to use the proceeds from the personal assistant asset sale in order to continue and improve our products, and scale up Ginger. We also plan a big release of a communication product for native English Speakers. The innovative NLP technology for sale was managed and developed by a separate team that I led.”

Ginger says its technology has a 40 percent higher accuracy than other speech engines and has the capability of adding support for multiple languages.

UNCOVER ISRAEL - Get the ISRAEL21c
Weekly Edition free by email
Sign Up Now!
Bring Israel's story to life.
Millions of people around the world rely on us to gain a deeper understanding of Israel. We are the trusted source for original content you won't find anywhere else.
You can make a difference. Donate today to support journalism that brings Israel’s story alive.
SUPPORT ISRAEL21c
Read more on:   News, intel, Apple