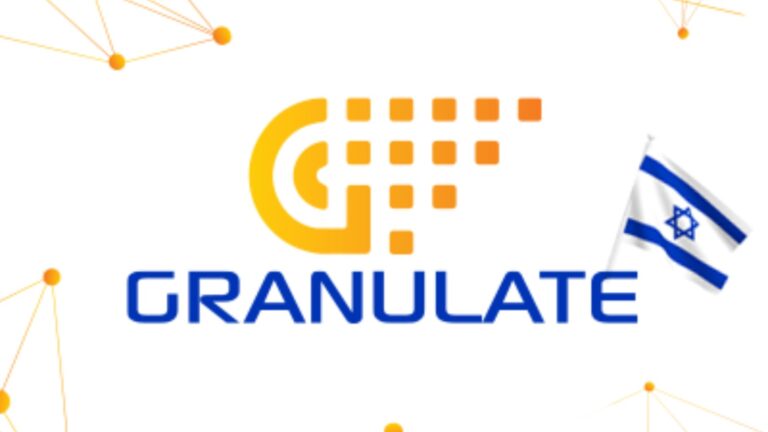 Granulate Cloud Solutions is being acquired by Intel. Photo: screenshot

Intel Corporation has announced its intention to buy out Granulate Cloud Solutions, an Israeli developer of real-time continuous optimization software.

The transaction is expected to close in the second quarter of 2022, at which time Granulate’s approximately 120 employees will be integrated into Intel’s Datacenter and AI business unit.

The value of the deal was not officially disclosed, but insiders have reported a figure of $650 million.

“Together with Intel, we believe we can help customers achieve meaningful cost reductions and five times the throughput across workloads,” said Asaf Ezra, cofounder and CEO of Granulate.

“As a part of Intel, Granulate will be able to deliver autonomous optimization capabilities to even more customers globally and rapidly expand its offering with the help of Intel’s 19,000 software engineers.”

In 2019, Granulate was part of the first graduating class of the Intel Ignite startup accelerator program for early-stage Israeli companies. Over the past year, Intel and Granulate have worked together under a commercial agreement to collaborate on workload optimization.

Sandra Rivera, executive vice president and general manager of the Datacenter and AI Group at Intel, said, “Granulate’s cutting-edge autonomous optimization software can be applied to production workloads without requiring the customer to make changes to its code, driving optimized hardware and software value for every cloud and data center customer.”

Intel employs some 12,000 people in Israel at four R&D and manufacturing facilities and has acquired many Israeli startups and established companies over the years.

UNCOVER ISRAEL - Get the ISRAEL21c
Weekly Edition free by email
Sign Up Now!
Bring Israel's story to life.
Millions of people around the world rely on us to gain a deeper understanding of Israel. We are the trusted source for original content you won't find anywhere else.
You can make a difference. Donate today to support journalism that brings Israel’s story alive.
SUPPORT ISRAEL21c
Read more on:   News, Business, Technology, mergers and acquisitions, Intel Israel