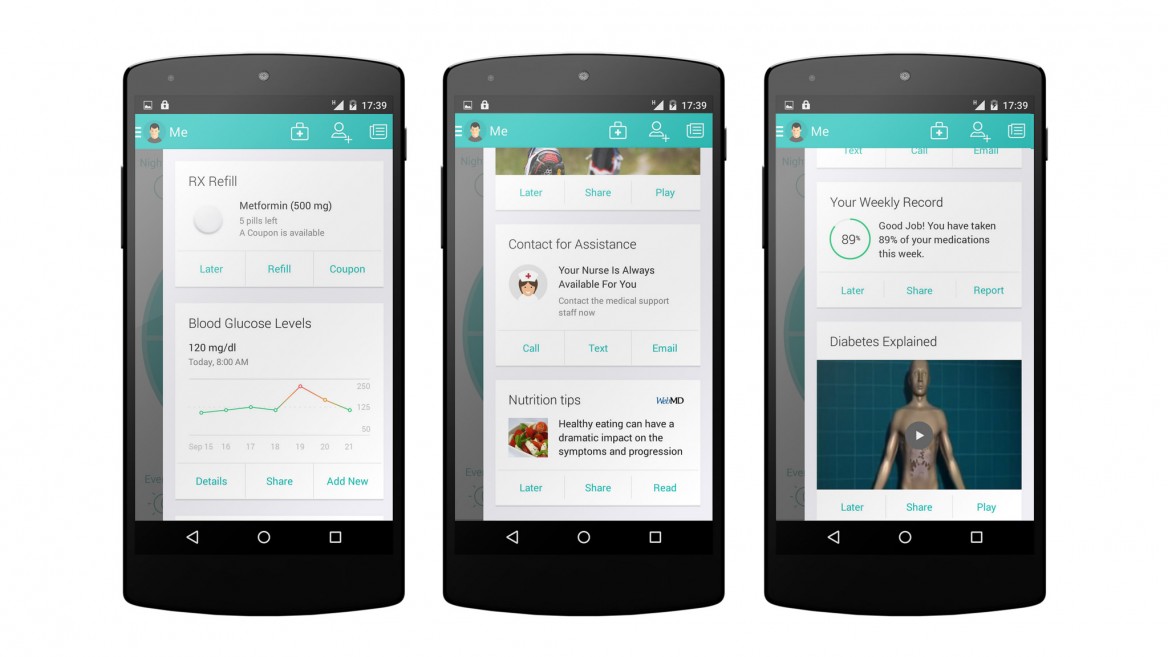 MediSafe’s platform is much more than a medication-reminder app. Photo: courtesy

Plenty of apps are available for helping people remember to take their meds.

But when Rotem and Omri Shor’s diabetic father accidentally took a double dose of insulin, the Israeli brothers created Medisafe, a cloud-synced mobile medication-management platform that could do much more.

“Going way beyond apps that are really just glorified alarm clocks, we provide additional tools to keep patients on their medications. We do this by bringing in content and data from third parties to address other factors in non-compliance, such as affordability,” says Jon Michaeli, executive vice president of marketing and business development at Medisafe.

Medisafe users, who currently number 1.8 million, receive adherence reports on their progress and scheduled reminders to refill their medications registered in the platform. In addition, the Android and iOS platform allows them to add “MedFriends” who can keep an eye on the medication schedule and get an alert if a dose is missed.

By connecting wearable devices, such as the Apple watch, and manually entering vitals to the Medisafe platform, users can gauge the effects of their medications on biometric indicators such as blood pressure and blood-glucose level. “It’s really important to see the benefits in order to remain persistent,” Michaeli tells ISRAEL21c from Medisafe’s new Boston headquarters. 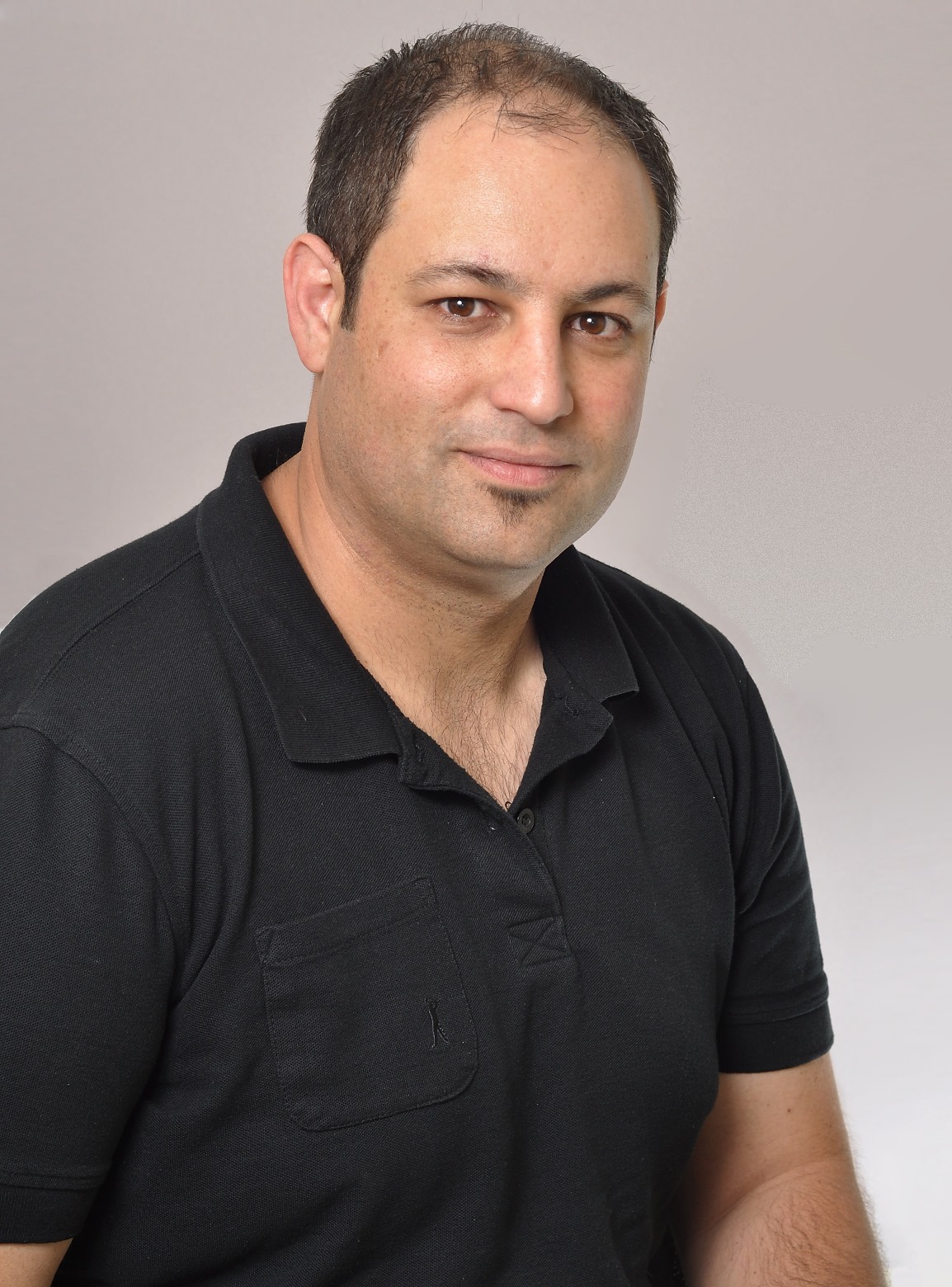 Founded in 2012, Medisafe is an alumnus of the Microsoft Accelerator for Windows Azure. While product development remains in the hands of a staff of 15 engineers, product managers and a supporting team in Haifa, the company’s headquarters relocated last November to Boston – a major US healthcare hub – to focus on the American market.

Statistics show that nearly half of all Americans are prescribed at least one medication on a daily basis, and that every 19 minutes there is a death in the United States related to medication non-adherence. Michaeli says that 10 percent of healthcare expenditures in the US, amounting to $290 billion, can be attributed to non-compliance with prescribed drugs.

About 50 percent of the Medisafe downloads so far are in the United States, followed by Brazil and Western Europe; the app is translated into a dozen languages.

“Although Medisafe is great for anyone taking daily prescription drugs, from high-blood-pressure meds to birth-control pills, we are purpose-built for chronic patients — people taking upwards of five to 10 medications a day,” Michaeli says. “The mobile user experience is oriented around a virtual pillbox with four quadrants, resembling their offline or physical environment.”

“When a user adds a medication on Medisafe, it provides good context on the patient in addition to the information in their profile,” says Michaeli.

“We capture every interaction with the app, so we have a good sense of our patients’ condition and behavior. We have created a personalized stream of content and information, similar to Facebook or LinkedIn. If you fall out of routine on weekends, for example, we can introduce custom interventions and tools to address your unique situation.”

As of this month, Medisafe is certified compliant with the security measures required by the US Health Insurance Portability and Accountability Act (HIPAA). This lets other stakeholders in the care continuum access Medisafe data to identify at-risk patients.

“Pharmaceutical companies and pharmacies stand to benefit, as do doctors who are increasingly compensated based on outcomes in the US, so we are trying to serve multiple customers interested in this data,” says Michaeli.

In the coming months, Medisafe will launch a version of the service that does not require a smartphone. Patients will be able to record medication doses via SMS and a touchtone telephone; connected caregivers will receive alerts on their preferred device when a patient appears to have missed a dose.

In January 2015, Medisafe raised series-A funding to the tune of $6 million, led by Pitango Venture Capital, Qualcomm and 7wire Ventures.