“Viral Marketing is my cup of tea,” Tom Orbach shares on his LinkedIn profile.

That may be the understatement of the year.

Originally launched in Hebrew last February, LinkedIn Viral Post Generator uses artificial intelligence to generate spoof posts after users input just three pieces of info: what they did today, what piece of inspirational advice they can offer, and what cringe level (on a sliding scale) they’re after.

When an English version of LinkedIn Viral Post Generator was introduced August 15 on Twitter (“After analyzing 100,000+ viral posts on Linkedin, this AI can write a cringeworthy post — based on YOUR boring life!” Orbach promised) it was an instant hit.

More than a million people with “boring lives” used the tool to create hilarious posts like this one:

I used a LinkedIn viral post generator for an ad agency exec who needed to do layoffs. The results were perfect. pic.twitter.com/wrGUpVe5zx

And within a very short time, Orbach’s joke site was acquired for an undisclosed sum by Taplio, a Wyoming-based advertising agency that specializes in creating LinkedIn content.

“At the end of the day,” Orbach told his Twitter followers in Hebrew, “what happened here was a combination of a good product and a lot of luck.”

“If I were to launch a viral product again, my main insight is that I would just keep working hard on distribution (in every possible channel) without giving up. You never know where the big break will come from or when. Just keep trying.” 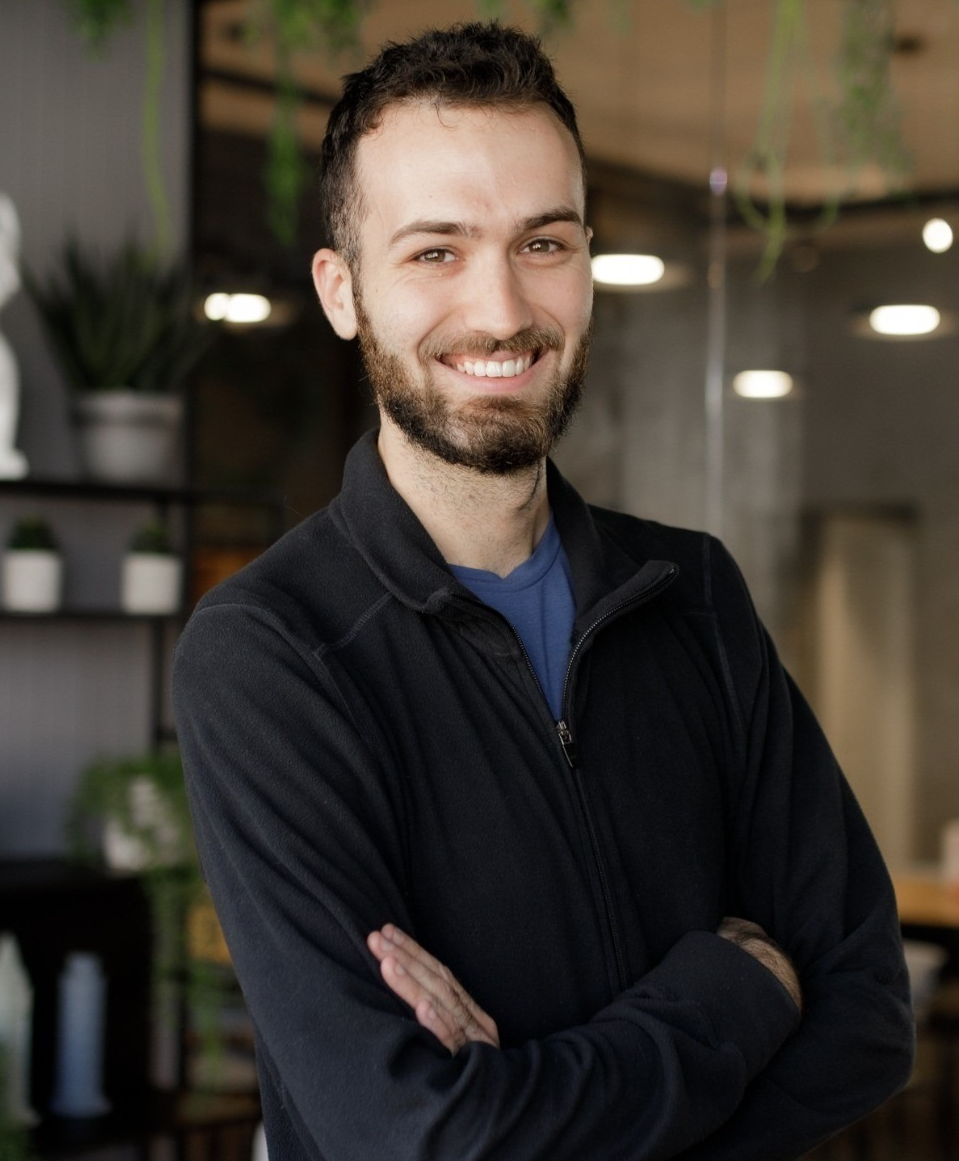 Orbach’s story has been covered widely in Israel and by international media outlets such as The Guardian, Business Insider, BuzzFeed, Yahoo, Gizmodo and Entrepreneur.

“Even if it seems that there is no hope, even if your posts are deleted because of self-promotion (happens on Reddit a lot), even if the trend of decline does not stop. Just keep trying,” Orbach encourages his followers.

“There is a good chance that one day, by one coincidence, the right someone will notice you, and that will change everything, as happened to me.”