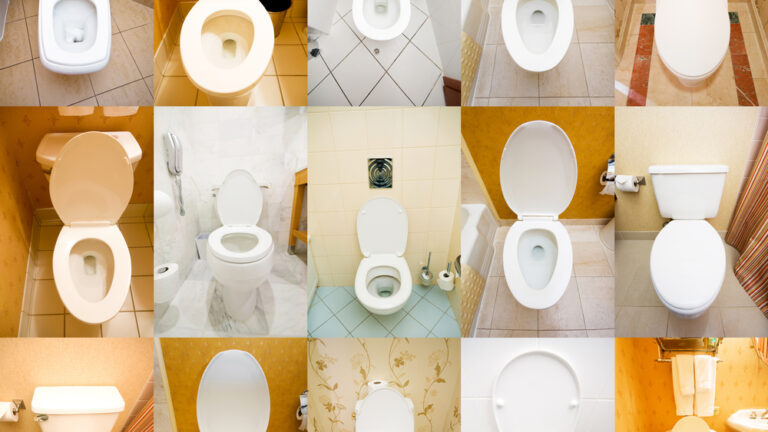 Israel’s Paulee CleanTec claimed the throne at the 12th World Toilet Summit in South Africa recently, where the Israeli company was hailed for its revolutionary toilet invention that needs no water and leaves no waste.

The focus of the conference – which attracted more than 1,000 delegates from the fields of sanitation, education, health, hygiene and human rights — was serious sanitation issues facing the world’s population. The World Toilet Organization reported that one in three South African households lacks access to proper sanitation and 40% of households globally face the same problem.

Moreover, CEO Oded Halperin and CFO Moshe Hibel were asked to be the guests of honor at the 2013 Toilet Summit in Indonesia.

Earlier this year, Paulee CleanTec received a $110,000 grant from the Bill & Melinda Gates Foundation for its high-tech game-changing toilet.