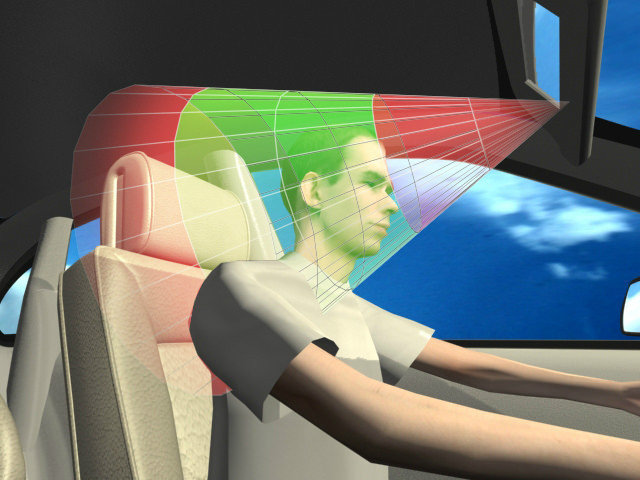 Have you ever tried to “ask Siri” a question on your smartphone and received a ridiculous answer? Or been informed by “her,” or ‘him” that what you are saying doesn’t compute?

Have you ever been in your car and tried to phone someone by using your voice instead of your fingers on the screen – and reached the wrong person?

This has happened to many of us.

Though “voice recognition” may be one of the cooler functions we have on our digital equipment, it is often quite faulty due to a number of factors, chief among them background noise. But there’s good news on the horizon.

An Israeli startup called VocalZoom Systems has just made a technological breakthrough that is about to put an end to this particular frustration. Even its president and active chair Yechiel Kurtz, a serial angel investor with many exits under his belt, calls the innovative gadget a “bit like science fiction.”

In its laboratory in Yokneam, the VocalZoom team – with funding from the 3M Corporation, Motorola Solutions and Jerusalem-based VC OurCrowd – has been working since the company’s inception in 2010 to develop a microphone built to eliminate extraneous noise from the source.

It is a highly specialized group of professionals. Founder and CEO Tal Bakish is a VLSI (very large-scale integration) engineer with a background in physics; Reuven Elhamias is an electronics engineer with expertise in signal processing algorithms; operations VP Jaron Peleg has experience in system and mechanical engineering; Mark Raipel is a voice DSP (digital signal processing) algorithm expert; Dr. Tal Fishman is an expert in physics, chemistry, optics and lasers, electronics and material processing.

Kurtz explains their innovation – for which VocalZoom won the MIXIII 2014 WOW startup competition for best Israeli innovation — as follows:

“When you talk into a regular acoustic microphone, your voice creates sound waves,” he tells ISRAEL21c. “The microphone picks up these sound waves, but it also picks up background noise. Our microphone does something completely different. It uses an optical laser beam to measure the vibrations of the facial skin of the person speaking.”

The laser (which he assures is “very eye-safe”) — is directed at the face of the person talking, and it measures vibrations “in the order of tens and hundreds of nanometers — so small that nothing else can pick them up.”

These micro-measurements of the skin are converted into audio. And because of their precision, aim and novel method of sidestepping sound waves, no other surrounding noise interferes with the clarity of the voice.

“No other audio technology today measures facial vibrations, certainly not remotely,” he says.

The output of the VocalZoom microphone is a clear projection of the voice of the person talking, without any other background interference. (Click here to see a demonstration of the technology).

Kurtz stresses the significance of VocalZoom in a world where speech recognition is becoming the “interface of choice, simply because that’s the most common way we communicate with one another.”

But thus far, he says, “It just hasn’t been working in any real-life conditions, which rarely involve a totally confined, quiet room. And this means reaching only 20% to 30% accuracy.”

With VocalZoom’s optical-laser technology, using Siri, Google Voice and other voice-recognition apps will be a whole different experience. At the moment, the company is in the process of selling its components to smartphone makers and car manufacturers. 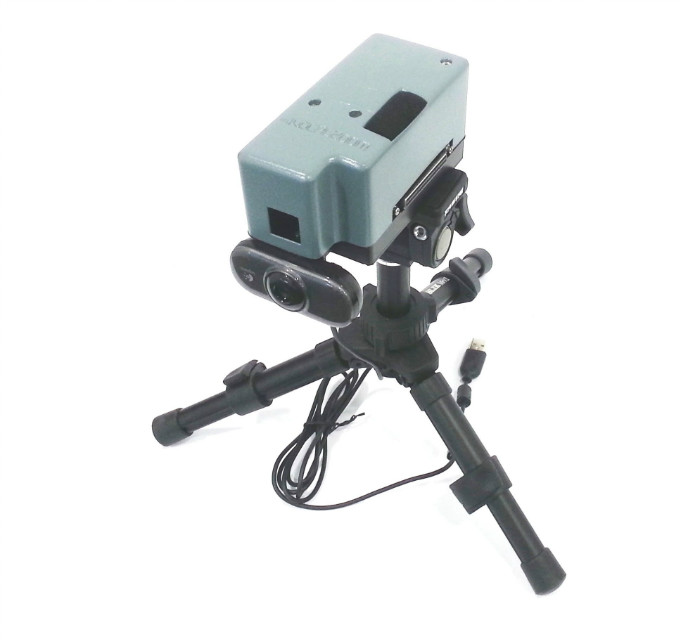 The electro-optic mic is to be built into smartphones and cars.

The estimated time frame for VocalZoom to enter the mass market is the end of 2015, and Kurtz expects to see end-use products by the second half of 2016.