The newly sworn in Israeli government poses for a group photo at the President's Residence in Jerusalem, June 14, 2021. Photo by Yonatan Sindel/Flash90

For the first time in 12 years, Israel’s Likud Party and its head, Benjamin Netanyahu, will move from the prime minister’s seat to the opposition in the Knesset, Israel’s parliament. 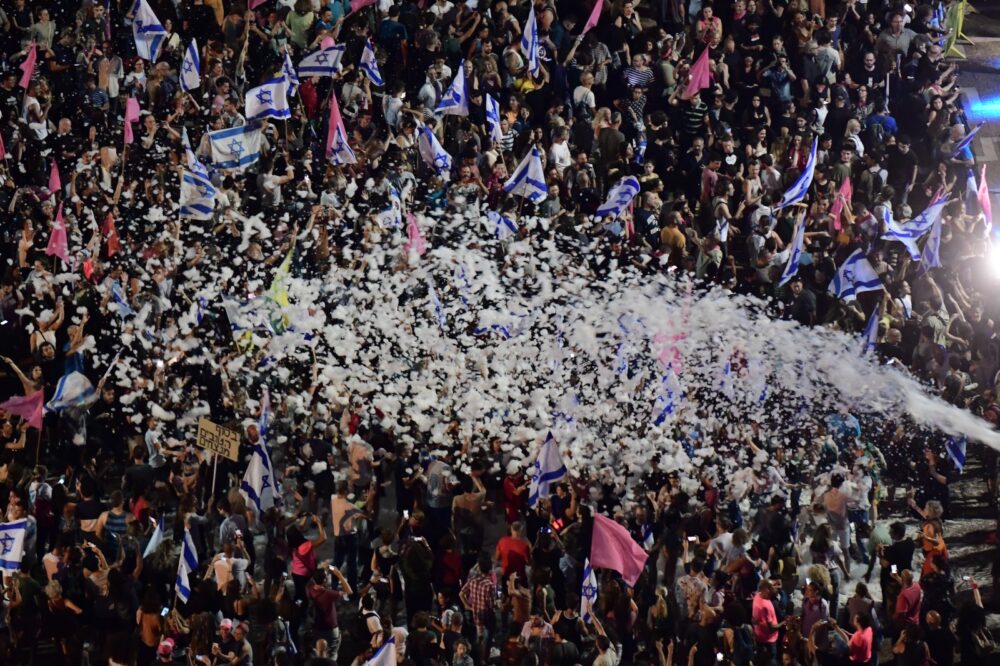 Bennett was sworn in along with Yesh Atid Party leader Yair Lapid, who will serve as alternate prime minister and foreign minister until becoming the country’s 14th prime minister in August 2023 for the final two years of the term – if all goes according to plan. 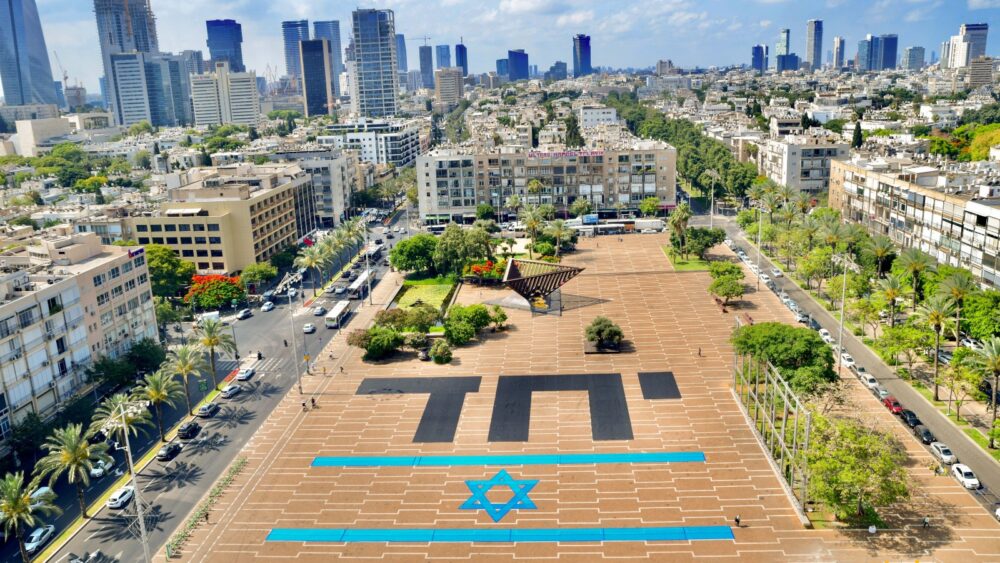 The Hebrew word yachad (together) displayed in Rabin Square, Tel Aviv, by the Black Flag movement, in celebration of the new government. Photo by Avshalom Sassoni/FLASH90

Here are nine notable firsts in this 36th Knesset, formed with the intention of unseating Netanyahu and bringing change to Israel. 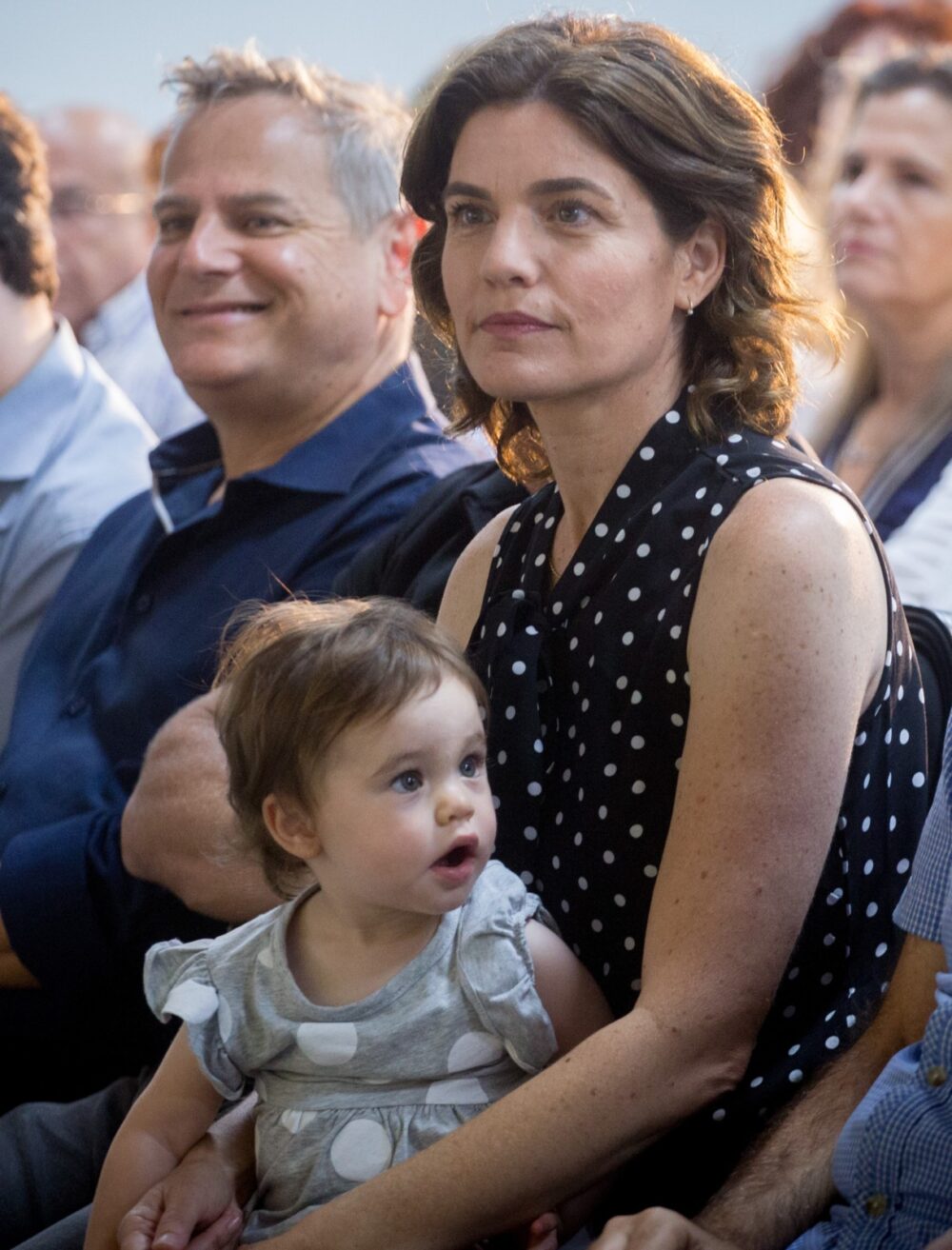 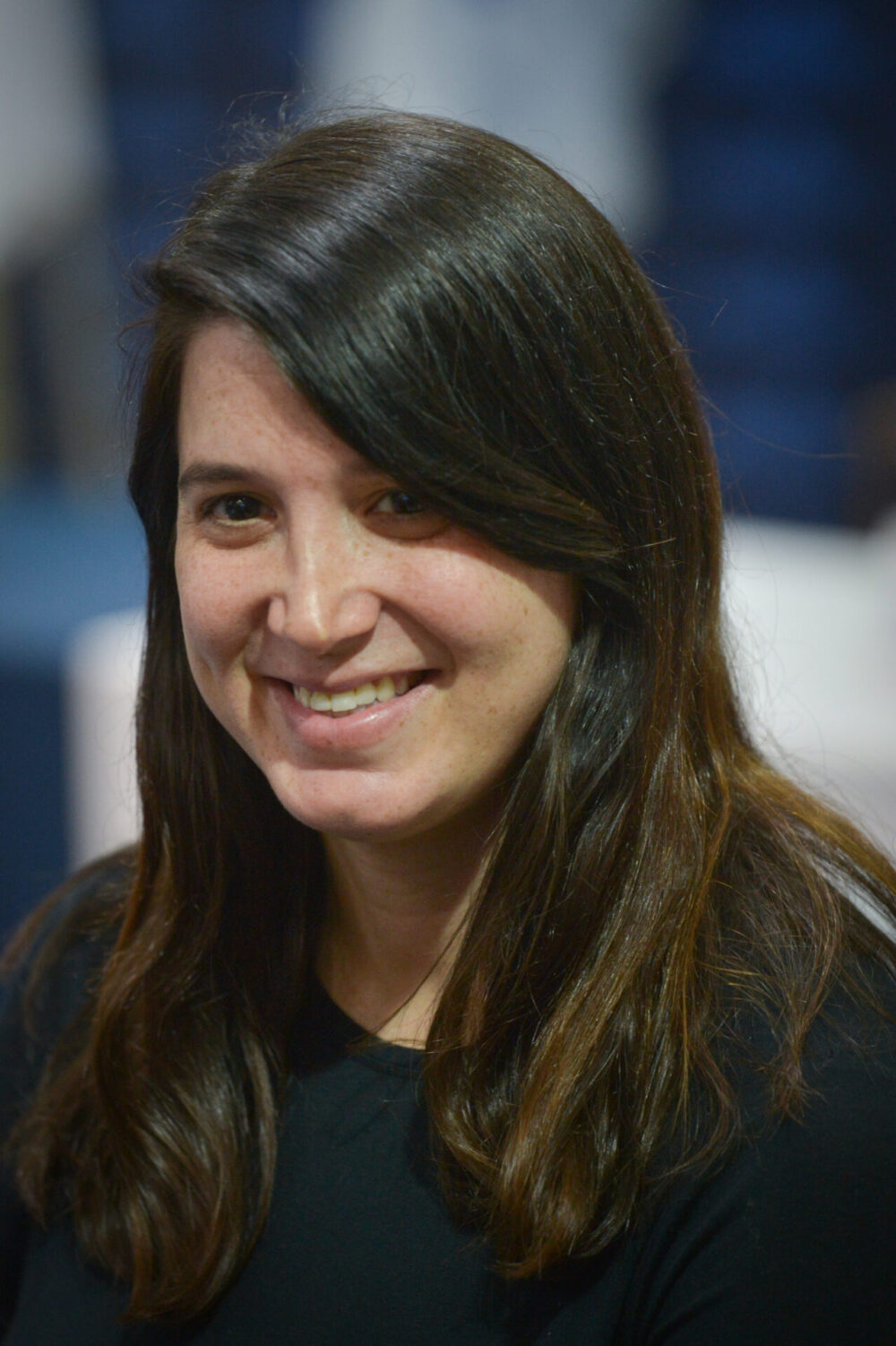 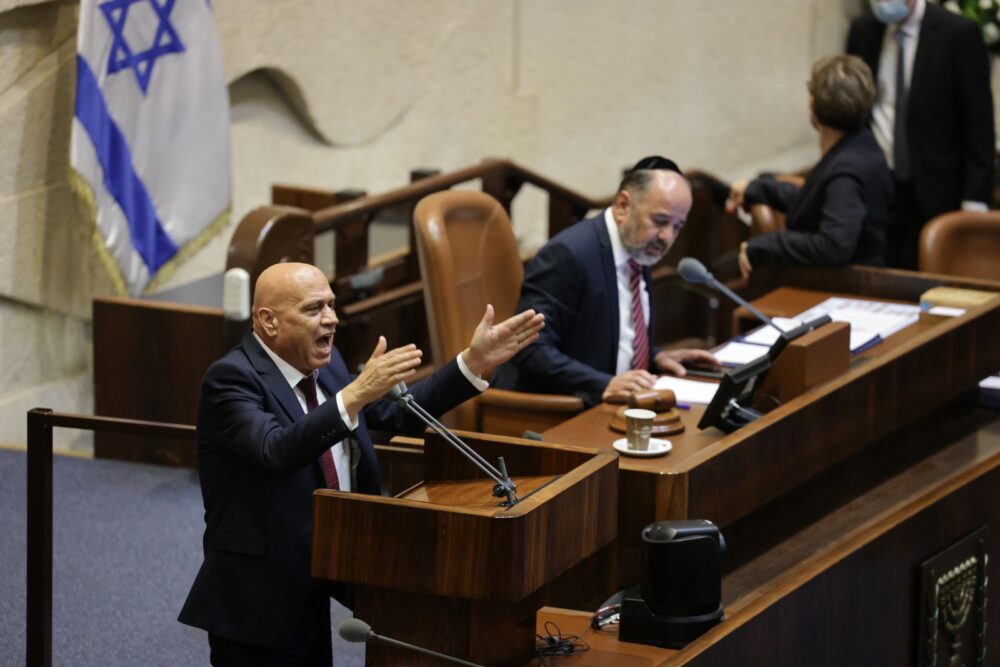 Esawi Frej, left, speaking at the swearing in of the new Israeli government, June 13, 2021. Photo by Olivier Fitoussi/FLASH90