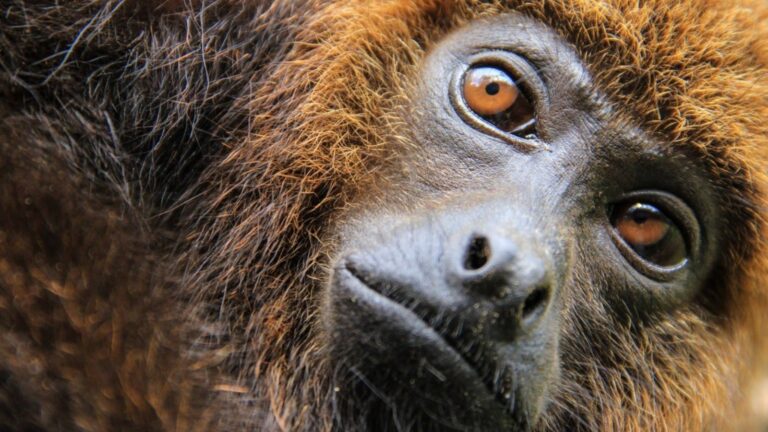 This is My Earth (TiME), an international crowdfunding project founded by two Israeli professors, buys and protects parcels of land where rare animals and plants struggle to survive.

This year, its fifth in operation, TiME raised enough money to purchase two plots: 500 acres in the Serra Bonita mountain range of Brazil’s Atlantic forest and 200 acres in the Dakatcha woodland in Kenya.

Clarke’s weaver is an endangered species. Photo by Colin Jackson

Among dozens of species they aim to protect and conserve are the Clarke’s weaver (the Dakatcha woodland is its last remaining nesting place in the world), Sokoke scops owl, golden-rumped sengi, northern brown howler monkey, banded cotinga and buff-headed capuchin.

TiME enables every donor, regardless of their age or amount of their donation, to vote on where in the world the next land will be purchased with the crowdfunded donations.

Every year, TiME members — now about 5,700 men, women and kids from all over the world — are presented with three choices of lands available for purchase, selected by the volunteer scientific committee because they each have a wide range of species threatened by extinction. 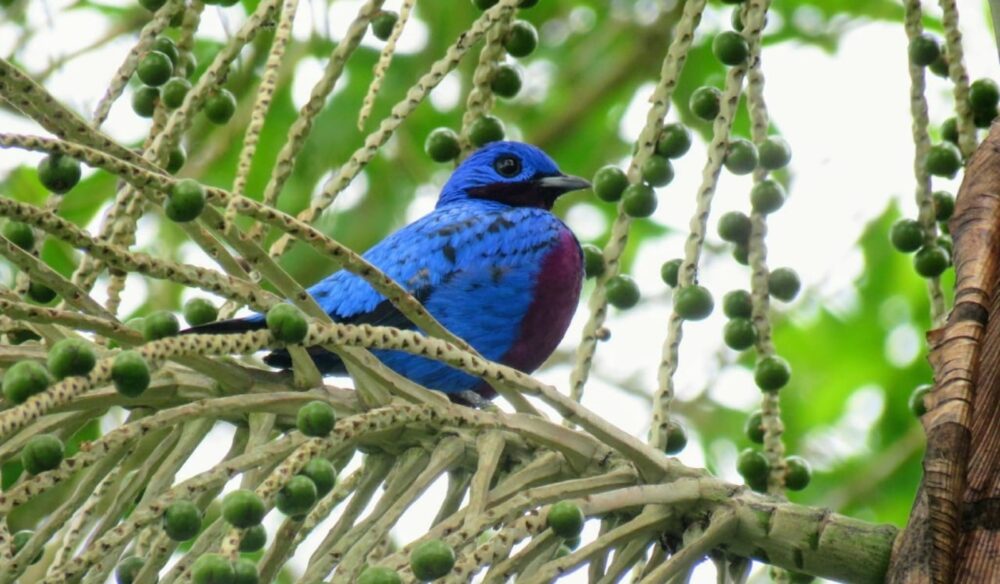 Ordinarily, one parcel is acquired each year – for instance, in 2019, TiME bought an endangered coral reef in Belize. 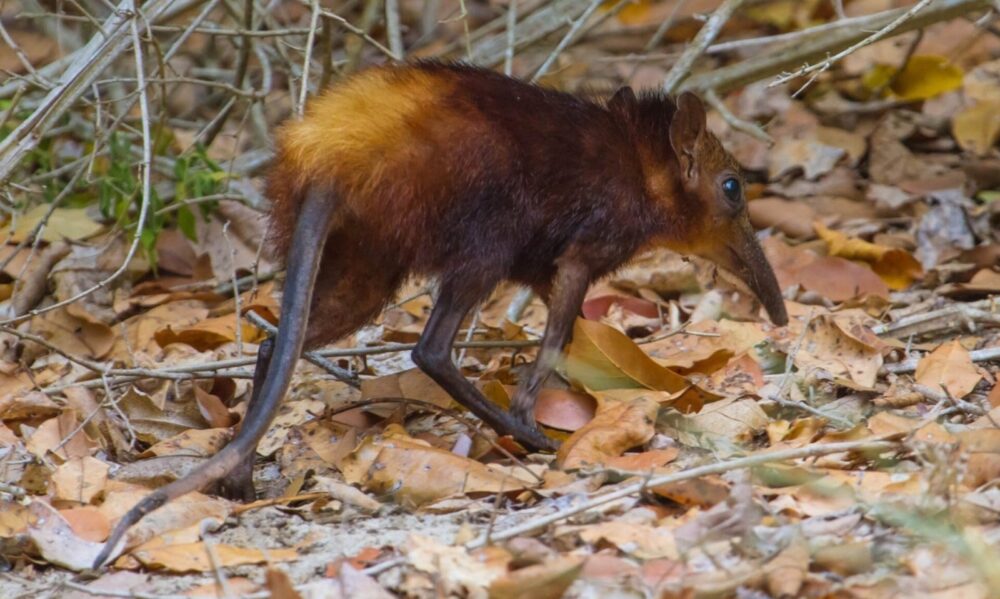 “If we used to think that the destruction of nature hits us, humans, mostly through climate change, this past year we found other outcomes of the destruction, such as the Covid-19 pandemic, which has had a horrible toll on our health, economic security and personal life,” said TiME cofounder Prof. Uri Shanas from the University of Haifa.

“The most important task that we humans have now is to protect natural lands, to avoid future pandemics and to ameliorate global warming. We are seeing only the tip of the iceberg and we will most likely see even harsher events as a consequence of the way we treat nature,” Shanas said.

“It is the fifth year that we have shown proof of concept that our approach, first thought to be naïve, is really working and changing the gloomy reality we live in,” said Shanas, who partnered in TiME with Prof. Alon Tal from Tel Aviv University.