The world’s fast-growing over-60 population needs tech solutions for everything from retirement planning to health monitoring, and Israeli companies are stepping up to meet the challenge.

Some of the most promising products were displayed at the recent Israel Aging 2.0 startup contest during the Conference for Technologies for Aging Well at Bar-Ilan University.

“We see the entry of more and more high-quality Israeli ventures in this field, and more interest from the investor community,” says Dov Sugarman, the Israel representative for Aging 2.0, a global platform to accelerate innovation to improve the quality of life of the aging population. The competition was part of Aging 2.0’s worldwide startup search. Winners of 40 local events are featured on the Aging 2.0 website from July 19 to August 18 for popular voting and expert judges’ review. A chosen few will vie for prizes and mentoring at a San Francisco event in October.

Sugarman tells ISRAEL21c that Israeli entrepreneurs and marketers – who tend to be young – are becoming aware of the opportunities in aging technology.

“We have so many great apps, but most 85-year-olds don’t have smart devices, and we need to address that with new solutions,” he says.

The Aging 2.0 competition was hosted by the Conference for Technologies for Aging Well, a program of the Israeli Society for Aging Well of the Society of Electrical and Electronic Engineering in Israel.

“Our main goal is to foster dialogue between developers of technology and those who will use it,” says Yael Benvenisti, chairwoman of the society and the conference. “We see a lot of startups are developing things for their grandmother that nobody else will use.”

The 250 members of the society, ranging from social workers to doctors to engineers, look at the future role of technology not only for health needs but also to help combat loneliness, aid in retirement planning, make devices like computers and cell phones easier to use, and provide assistance to caregivers. 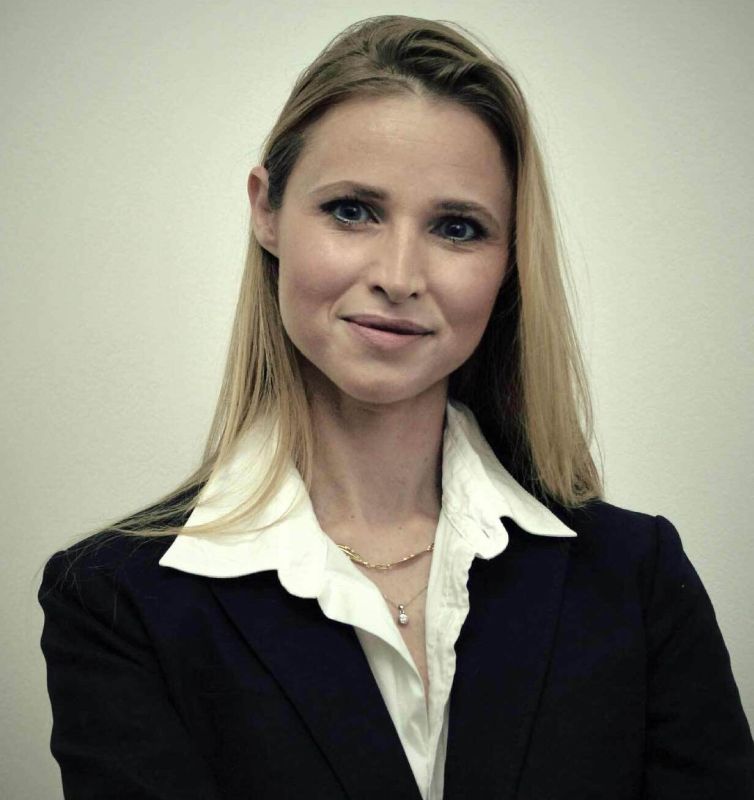 “In the last four years we’ve seen big progress in Israel’s aging technology,” Benvenisti tells ISRAEL21c. “In Israel’s startup incubators there are more and more companies with solutions for the aging population. Nobody used to think about this population and now they see it’s a good market.”

He notes that monitoring, sensing and tracking technologies – delivered via apps, smart TVs and robots, for example — is becoming critical in extending the independence of people in declining mental and physical health.

“The megatrend is aging in place [aging at home], and we need technology for that,” Sugarman says. “We’re seeing activity in Israel across all those spectrums. I expect that 2016-17 will see Israeli companies playing a growing role in global innovation and the generation of new business ideas.”

The US caregiving market is estimated to be a $279 billion opportunity, with some $100 million in venture investment going to tech-enabled home care in 2015.

Here are 12 of many Israeli startups in the aging-tech sector:

Winner of the Aging 2.0 Israel competition, MyndYou is developing a mobile platform to help people with early-stage cognitive deterioration maintain independence. A $1.2 million funding round is going toward finalizing development and launching in the US next year; the startup is now in the ICONYC Labs accelerator.

Last year, MyndYou was one of eight startups in the first cycle of Israel Brain Techologies’ Brainnovations, the world’s first brain-tech accelerator. 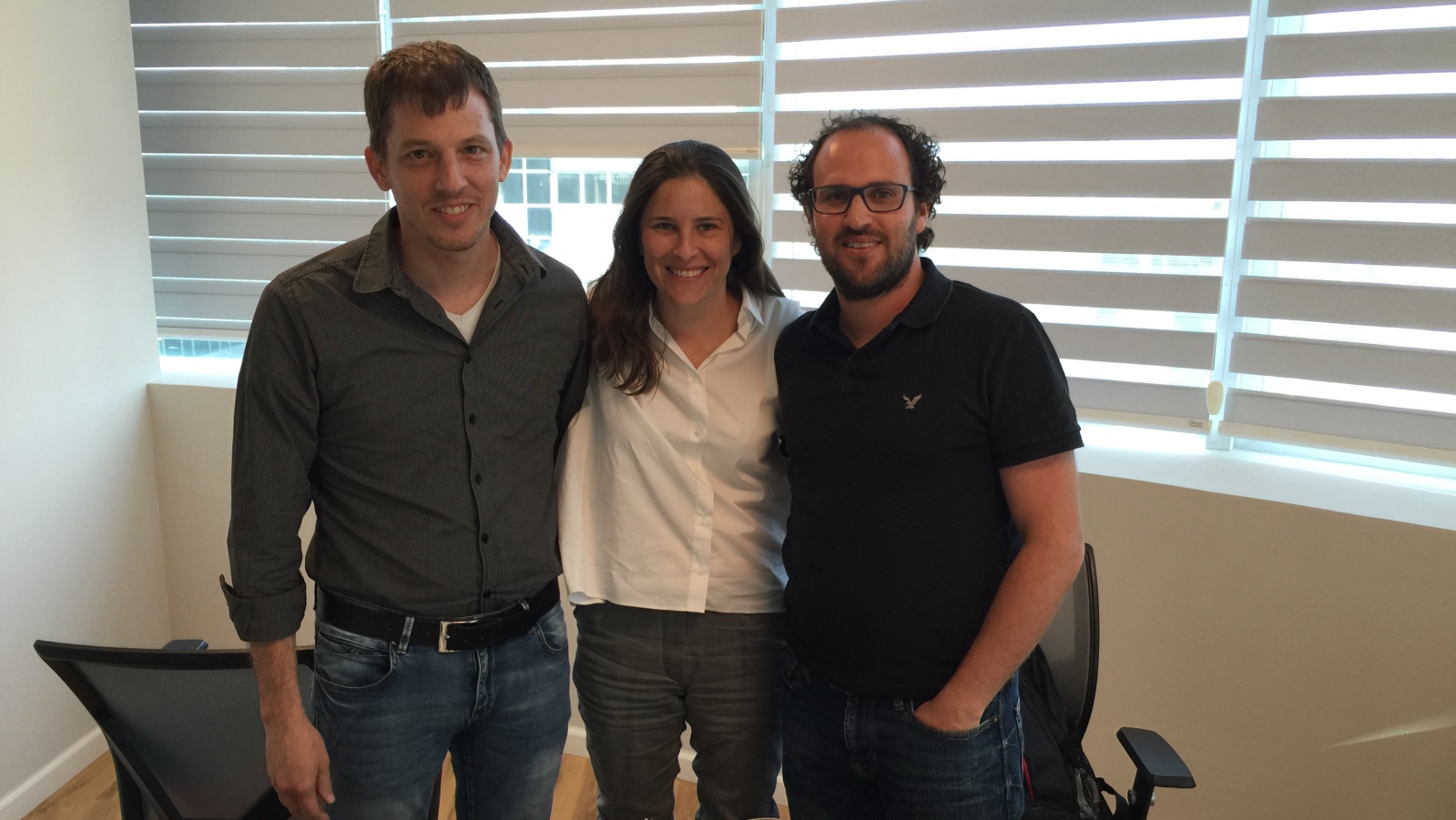 Following a new phenomenon called “crowd-caring,” the Vitalitix social-responsibility platform provides three-way communication between seniors, caregivers and community “social angels” as well as volunteers from existing networks. The idea is to reduce loneliness, improve safety and allow more freedom at home and out. The senior can access the app, now in beta, through any wearable device or smartphone.

Pharmpool is developing a mobile app that evaluates the safety of a particular drug therapy regimen for a specific patient, and includes features to increase medication adherence and management.

Steps& has created a virtual smartphone assistant who guides and encourages physical therapy patients through home exercises. The interface, managed by the physical therapist, includes instructional videos; a motivation boost; and goal-setting, pre-scheduling and tracking features.

Kytera, a graduate of the Microsoft Ventures Tel Aviv Accelerator, is working on a smart wristband and motion-sensor technology to monitor seniors who are aging at home. It automatically detects and alerts to “stress situations” that vary from a person’s usual activity patterns. It’s being piloted in the United States ahead of commercialization by the end of 2016.

According to the US National Institutes of Health, one in three people between the ages of 65 and 74 has hearing loss and nearly half of those older than 75 have difficulty hearing. AbiliSense is developing apps that continuously listen to the world around the user, analyze the sounds and transform them into alerts — delivered to smartphones, wearables and other IoT devices – ranging from “the doorbell is ringing” to an emergency SOS.

Founded in Tel Aviv in 2013, the HelpAround platform for chronic patients and caregivers allows organizations to match patients with appropriate resources to improve access to care. The founders applied their knowledge of mobile health and data-driven, targeted advertising to build a smart “safety net” of helpers for chronic patients similar to the way ad-tech pairs buyers with sellers.

HelpAround was one of four Israeli startups chosen as regional finalists in the 1776 Startup Challenge, and visited Washington, DC, in June 2016 for the global competition.

Mybitat, an IoT company in Herzliya, partnered with Samsung to develop a suite of smart-home solutions aimed at helping the elderly remain at home longer with better quality of life. Advanced sensors, cloud-based software and behavior analytics monitor daily routine and wellness. If a change in behavior or health is detected, the system alerts pre-selected contacts.

Haifa-based Perlis is developing an artificial intelligence and robotic system to identify early symptoms of diseases commonly affecting the elderly, such as Parkinson’s and Alzheimer’s. The system serves as a support tool for physicians, caretakers and family to address health problems quickly enough to allow the elderly to retain independence at home.

Easy to Connect (E2C) in Ramat Gan offers a Basic Smartphone (available in the United States and Israel) and a Basic Tablet (available in Israel) designed to help seniors easily access the latest communication technologies with large print, one-button navigation and other streamlined processes. A Basic Smart TV and Basic Smartwatch are coming next.

PowerTags are miniature low-cost wearable tags providing location-based tracking capabilities for institutional caregivers of the elderly, among other applications. A proprietary “position engine” presents the tag’s real-time and historical movement patterns on a cloud-based dashboard viewable on smartphones, tablets and laptops. An emergency alert button is embedded in the tags as well.