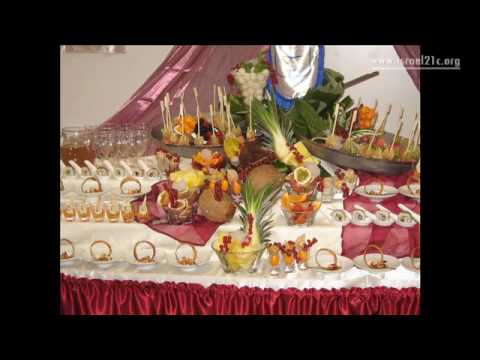 Judith Zer-Aviv didn’t let the recession get her down – she took a pastry course, and became an award-winning pastry chef with a penchant for marzipan.

When Judith Zer-Aviv’s career in marketing and advertising took a dive, the Israel Employment Bureau sent her to a pastry-making course. A year later, she tells ISRAEL21c, she offered her services to restaurants and cafes, only to be turned down with pitying, head-shaking responses. 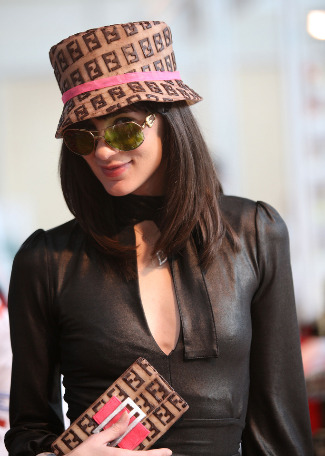 Undeterred, she continued her studies in Germany and England and upon returning to Israel, entered her first marzipan contest with a humorous take on Daniel in the lion’s den. She won first prize. Next the team of Israeli chefs of which she was a member won a gold medal in Moscow. “There’s no such thing as too old,” Judith Zer-Aviv begins her second career in pastry.

Earlier this year, Zer-Aviv was invited with eight other European pastry chefs to Rimini, Italy to participate in the ‘Delicious and Famous Show,’ where each one sculpted wearable, edible accessories based on the creations of Italian fashion designers.

“Don’t be afraid. Do it. There’s no such thing as too old,” she asserts.

Her exquisite, mouthwatering, humorous creations are a click away in this ISRAEL21c video.

For Email Marketing you can trust
UNCOVER ISRAEL - Get the ISRAEL21c
Weekly Edition free by email
Sign Up Now!
Bring Israel's story to life.
Millions of people around the world rely on us to gain a deeper understanding of Israel. We are the trusted source for original content you won't find anywhere else.
You can make a difference. Donate today to support journalism that brings Israel’s story alive.
SUPPORT ISRAEL21c
Read more on:   People