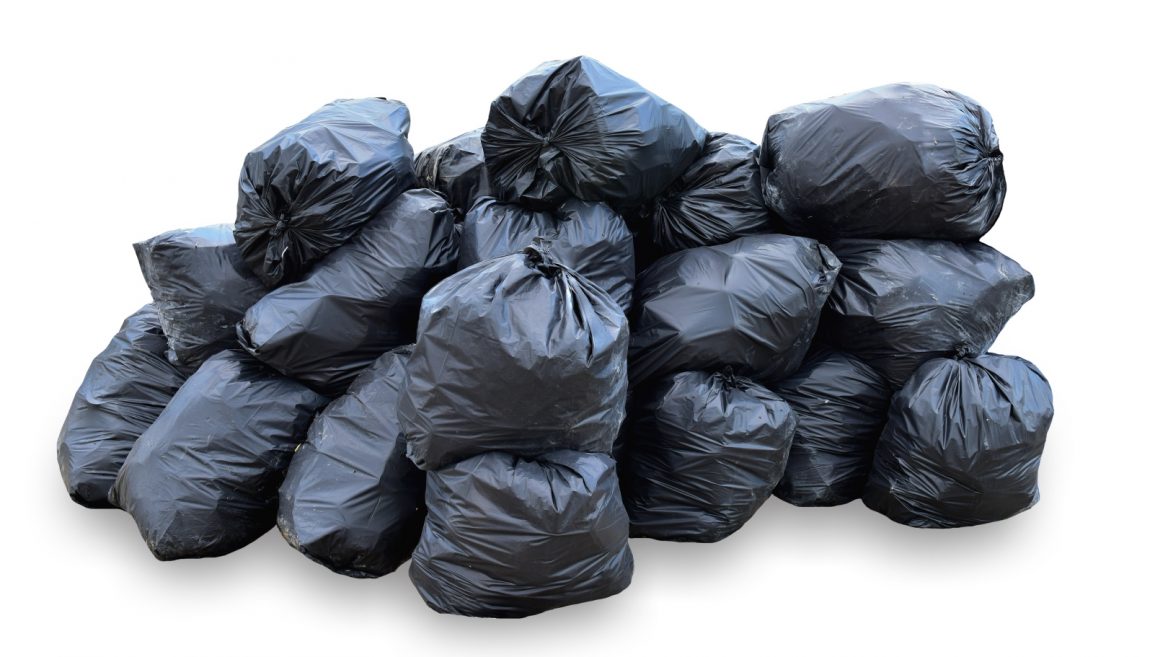 Back in 1999, Yuval Tamir was diagnosed with advanced colon cancer and told he had only a few weeks to live.

Today, Yuval and his wife, Tal, head a company called Infimer. The propriety technology transforms unsorted municipal solid waste into an inexpensive raw material for the plastic industry that can be used to manufacture anything from toolboxes to lawn furniture to plumbing pipes.

There is a direct relationship between his dire prognosis and his budding business.

“I served in the Israeli Navy for 20 years and two more years in a naval intelligence unit, and then a few months after I retired I found myself with cancer,” Tamir tells ISRAEL21c.

He felt strongly that determining what had caused the cancer was the key to conquering it. His inquiries led to government-sponsored studies showing an increased incidence of cancer and chronic diseases among hundreds of naval commando divers exposed to toxic pollution in Israel’s Kishon River and Haifa Bay up until 1995.

With support from the Defense Ministry, Tamir tried a variety of alternative healing methods, including ridding his body of toxins such as sugar, tackling all emotional stress, a hyperthermia immune therapy in Bavaria, and mind-training techniques. And with this combination, he has managed to put his cancer in remission.

“When you’re sharp in your mind it’s amazing what you can achieve,” says Tamir, who advises many people on the approach he used to regain his health.

The river, too, has gotten healthier since a 2001 master plan was put in place by the Kishon River Authority to rehabilitate the waterway.

But the problem of toxic dumping persists.

“My goal is to offer a solution, and I saw that the problem stems from the domestic waste we all produce,” says Tamir. “Sorting it is very expensive and sometimes impossible, so the majority goes to landfills or incineration or ocean-dumping.” About half of municipal waste is made up of plastics.

Infimer Technologies, founded in 2013, developed a patented process to remove the minerals from household waste and turn the remaining polymers and cellulose material into a new thermoplastic material. 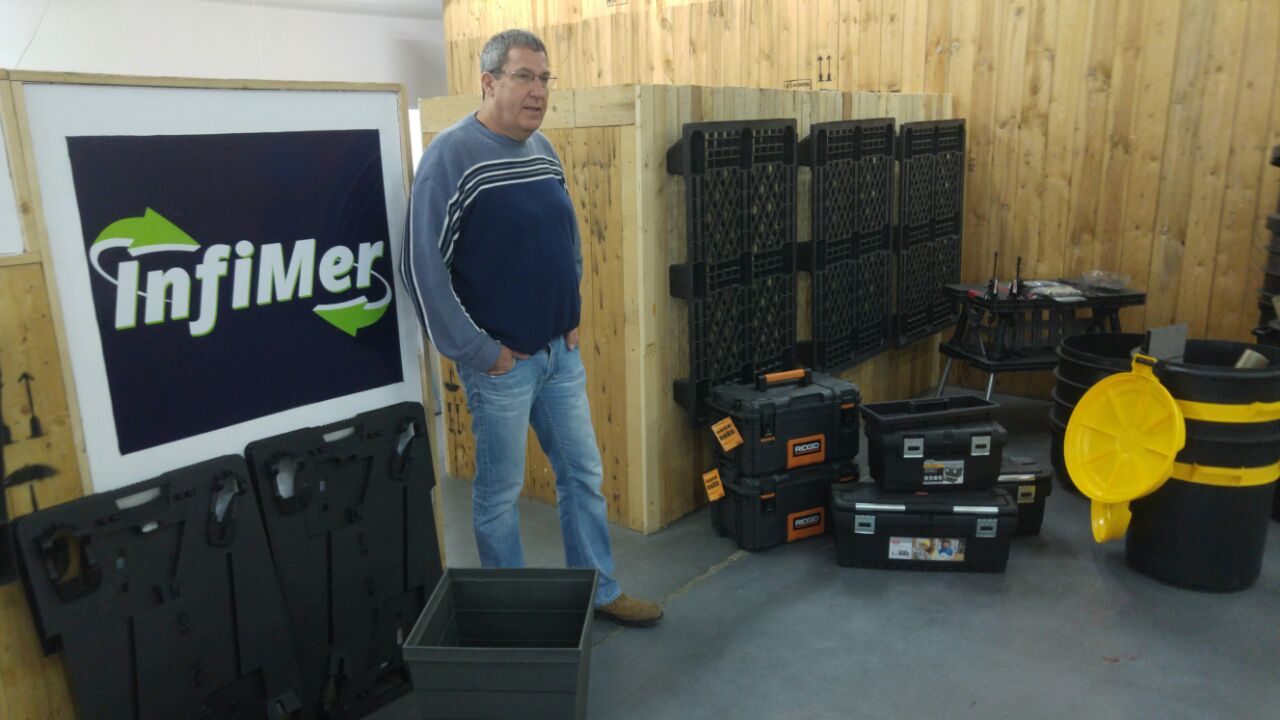 “Instead of cutting trees or creating bioplastics we create our materials from waste,” says Tamir. “We are the only one in the world with this holistic solution for domestic waste.”

According to Oren Zahavi, Infimer’s VP for business development, traditional recycling technologies focus on sorting and separating different materials in the waste stream so that they can be as close as possible in their properties to the original material.

“This requirement does not allow for recycling of household mixed waste. In contrast, Infimer is a unique technology that creates a completely new thermoplastic material from many different materials in municipal waste and does not require separating them into different waste streams,” Zahavi tells ISRAEL21c.

The United Nations Environment Program estimates that only a quarter of the billion tons of municipal waste produced globally each year is recycled or recovered. Current technologies cannot handle the enormous volumes of waste in a sustainable, cost-effective and time-efficient manner, says Tamir.

The name “Infimer” conveys the idea of an infinite polymer, turning unsorted municipal solid waste into a material with seemingly infinite possibilities.

From tool boxes to deck tiles

The company opened a factory at Kibbutz Barkai in mid-2015, which manufactures Infimer material from waste on an industrial scale. The first production line has a 500kg/hour capacity.

The first commercial order came from a large Israeli plastics manufacturer planning to use Infimer material to produce pallets and storage products.

“We are now conducting tests with several companies in Israel and in a few other countries,” says Tamir.

Infimer USA, in Ohio, is the exclusive US licensee for Infimer’s groundbreaking technology.

“Our production lines are scalable, with our planned standard line producing two tons per hour,” Tamir relates. “We could establish an Infimer factory near any plastics manufacturer to produce our material from any domestic waste.”

Infimer has about 15 employees and raised $2.4 million in March 2015 through a merger with EZ Energy, a Tel-Aviv Stock Exchange-listed company. The merged entity is traded on TASE as INFR.

In 2016, Infimer received an additional ₪1.7 million (approximately $450,000) from the Israel Innovation Authority as well as additional investments totaling over ₪5 million.