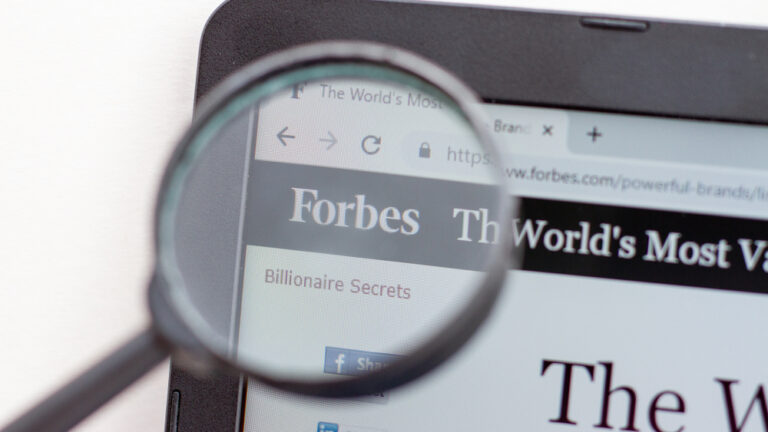 Young, talented Israelis make it to the local Forbes 30 Under 30 List. (Epov Dmitry/Shutterstock.com)

Drumroll, please. Forbes Israel just released its annual 30 Under 30 List, and, what can we say, it includes some pretty impressive people.

The list included scientists, actors, entrepreneurs, social activists, athletes and tech wizards. Women made up 50 percent of the nominees, and Israel’s Arab community was also well-represented.

Khazanov recently shot to fame when he appeared on the popular TV show Ninja Israel, a spinoff of American Ninja Warrior. The winner of the 2018 Climbing World Cup, Khazanov now has his eyes set on Tokyo, where climbing will feature as an Olympic sport for the first time.

On the tech front, nominees included scientists, programmers and CEOs. One such CEO is Othman Alshekh, the co-CEO of Siraj Technologies, a startup that specializes in Industrial IoT. Siraj also focuses on incorporating Israel’s Bedouin community into the startup nation.

One of the youngest entries on the list was Maya Reik, a 20-year-old fashion designer leading the Marei 1998 brand. Reik’s faux-fur coats have made it all the way to Hollywood, having been worn by celebrities such as Bella Hadid and Priyanka Chopra.