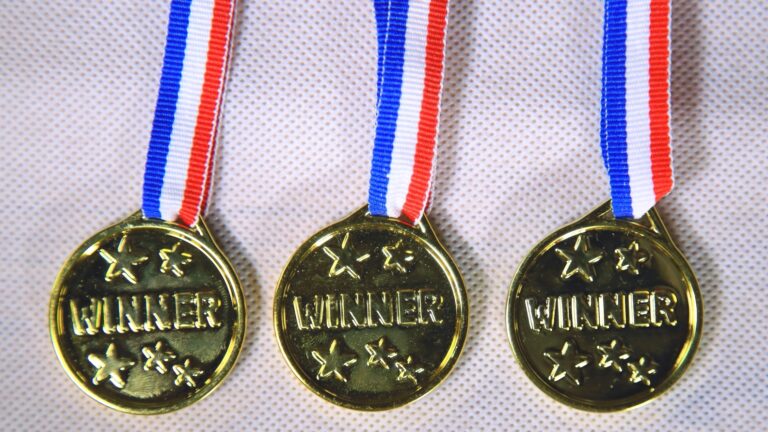 Israeli scientists Oded Rechavi, Charles Diesendruck and Anat Levin each have been chosen to receive a $100,000 Blavatnik Award from the Blavatnik Family Foundation, marking the first time the prizes have been given in Israel. 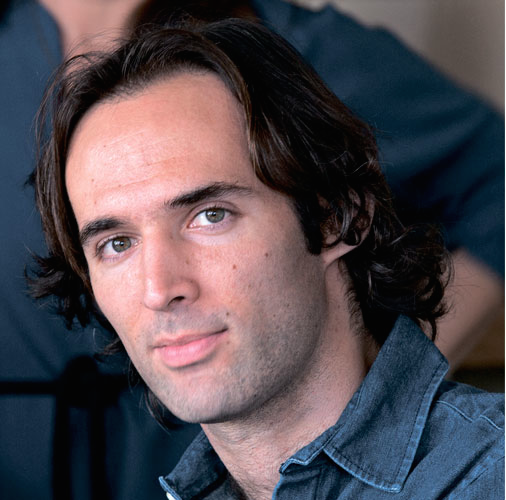 Established in the United States in 2007, the Blavatnik Awards recognize exceptional scientists and engineers aged 42 or younger. The awards are administered by the New York Academy of Sciences, which collaborated with the Israel Academy of Sciences and Humanities to choose the inaugural Israeli winners from among 47 nominees.

Rechavi is a senior lecturer in neurobiology at Tel Aviv University. His pioneering work has shown how acquired traits can be passed to the next generation without changes to the DNA code.

Rechavi’s studies help explain how complex traits and diseases are inherited and could be a first step toward treatments for diseases where genetic causes have not been identified. 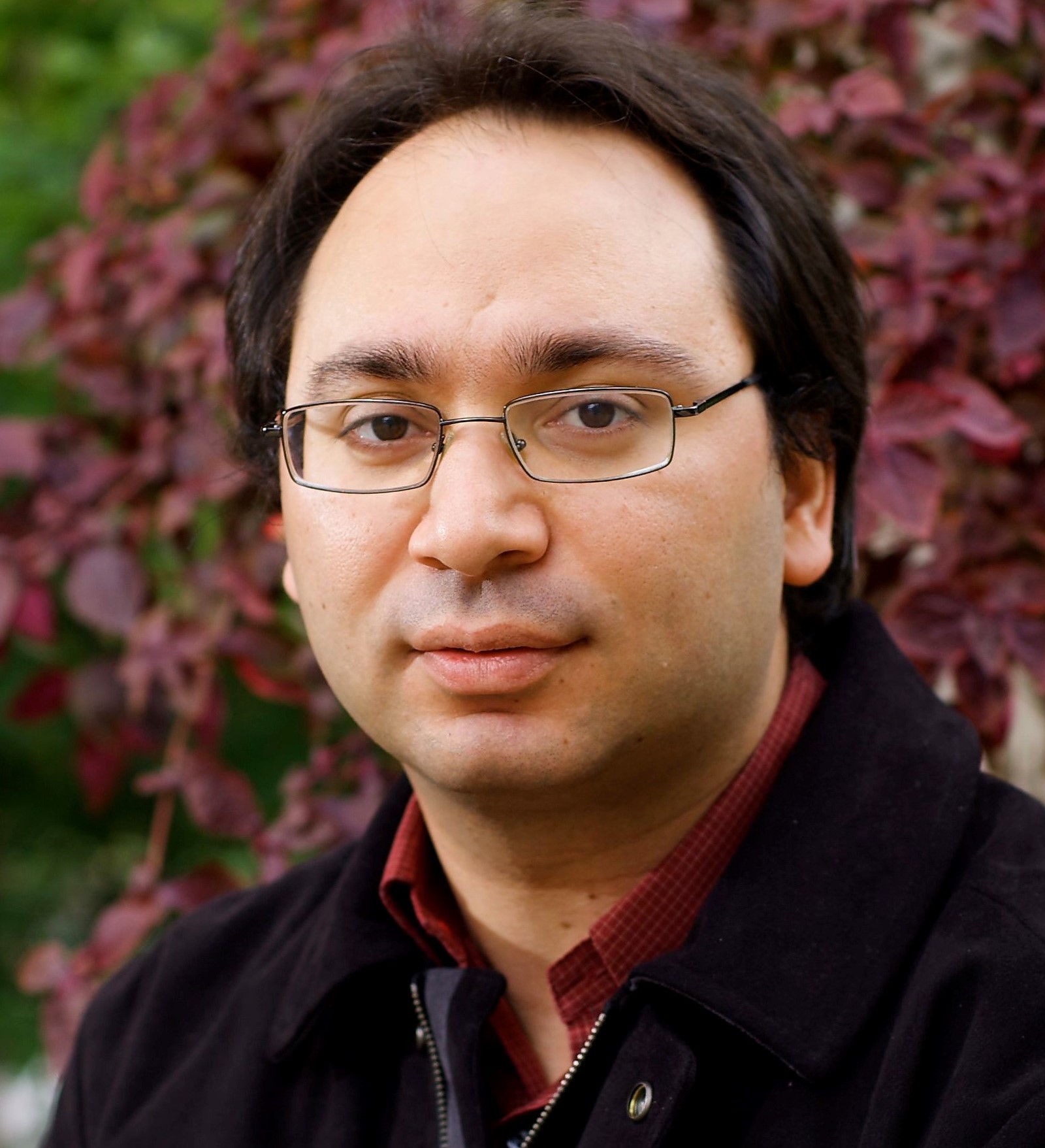 Diesendruck is an assistant professor of chemistry at Technion-Israel Institute of Technology.

His field of specialty is mechanochemistry, where mechanical force is used to drive chemical reactions or changes. Through these reactions, materials’ properties can be altered, creating smart mechano-responsive materials.

Levin is an associate professor of electrical engineering at the Technion. She has made groundbreaking contributions to the emerging field of computational photography, which overcomes the limits of traditional imaging systems. 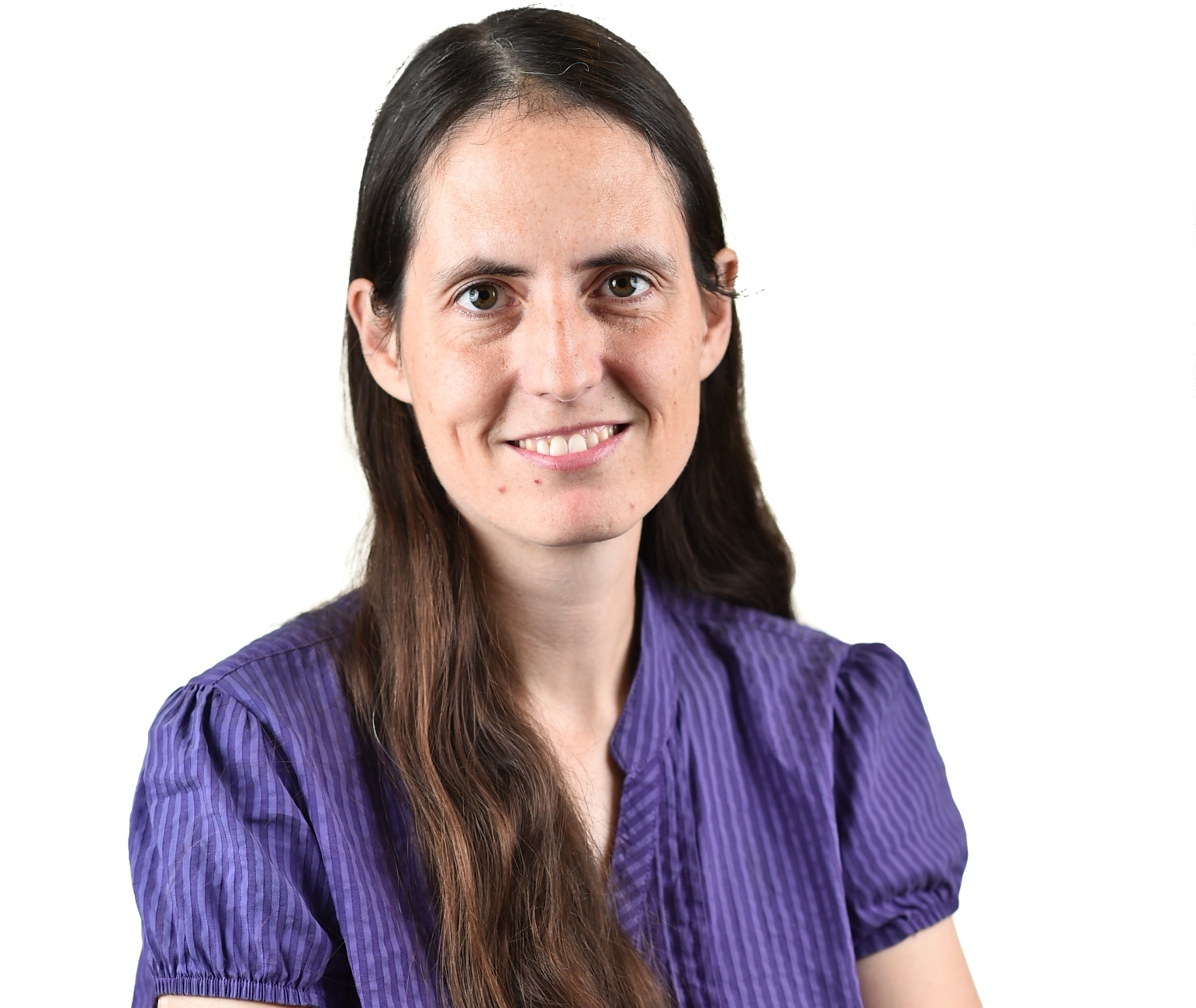 “The work of these brilliant researchers will enhance science throughout the world for generations to come.”

The three prizewinners will be honored at a formal ceremony in Jerusalem on February 4, 2018. They will be invited to join many of the 220 past Blavatnik Award honorees at an annual science symposium in New York City each summer.

UNCOVER ISRAEL - Get the ISRAEL21c
Weekly Edition free by email
Sign Up Now!
Bring Israel's story to life.
Millions of people around the world rely on us to gain a deeper understanding of Israel. We are the trusted source for original content you won't find anywhere else.
You can make a difference. Donate today to support journalism that brings Israel’s story alive.
SUPPORT ISRAEL21c
Read more on:   News, Blavatnik Awards, Israeli scientists