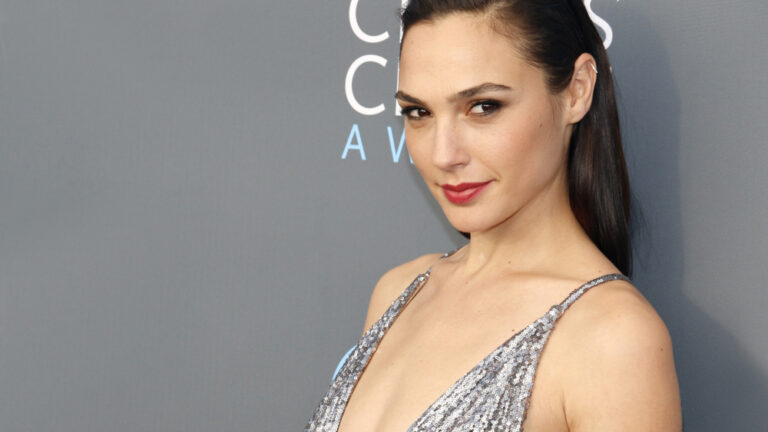 Gal Gadot at the 23rd Annual Critics' Choice Awards held at the Barker Hangar in Santa Monica, USA on January 11, 2018.

Israeli actress Gal Gadot made $31.5 million in 2020, earning her third place on Forbes’ list of this year’s highest-paid Hollywood actresses.

The bulk of her earnings, the magazine said, came from $20 million for her role in the Netflix film Red Notice.

The closure of most movie theaters due to the coronavirus crisis had led studios to postpone the release of some films, the magazine noted, including Wonder Woman 1984, the sequel to the hit movie Wonder Woman that catapulted Gadot to international fame. Originally slated to be released in December 2019, it is now set to hit screens this December 25.

As such, Forbes noted, most of the actresses on the list made their earnings via TV shows or streaming services. These include Modern Family’s Sofia Vergara, who topped the list with $43 million, and Grey’s Anatomy actress Ellen Pompeo, who came in eighth place with $19 million. The exceptions to this were Angelina Jolie (No. 2 with $35.5 million) and Emily Blunt (No. 6 with $22.5 million), who made their money largely from more traditional films.

This year’s appearance on the Forbes list wasn’t a first for Gadot: back in 2017, she topped the list with earnings of $1.4 billion.