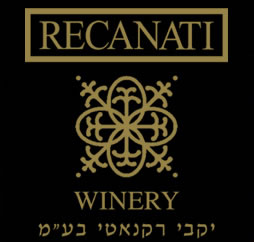 The Israeli wine community raised a glass to the Recanati Winery in the Hefer Valley for its placing on this year’s prestigious list of Top 100 Wines in Wine Spectator magazine. The relatively inexpensive Cabernet Sauvignon ($17) from Israel could be found in the same list as $150 wines.

“Each year, Wine Spectator editors survey the wines reviewed over the previous 12 months and select our Top 100, based on quality, value, availability and excitement. This annual list honors successful wineries, regions and vintages around the world,” writes the magazine. Editors say they tasted 18,000 wines from across the globe before choosing this year’s winners.

The red Israeli wine scored 90 and placed 93rd on the list. Recanati Winery is the second Israeli winery to break the high-status end-of-year list, following Yarden’s achievement in 2008.