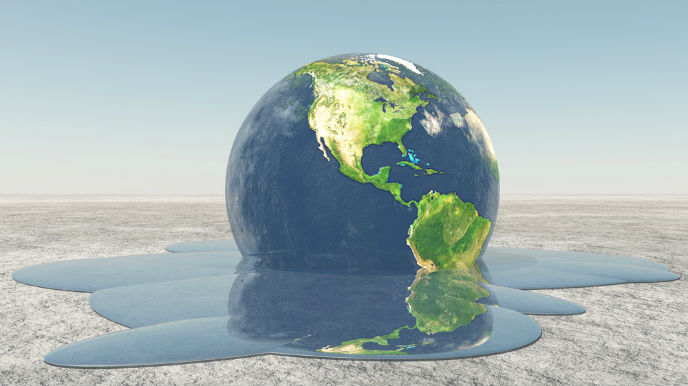 How will our climate change as human-induced global warming gets worse? Israeli experts are joining researchers from all over the world to decipher this complicated puzzle.

Prof. Colin Price from Tel Aviv University works to figure out how thunderstorms may change in number and intensity in a warmer world. One of his predictions is that storms will get more violent in the future.

“We have evidence from theory and observations that as temperatures increase so do thunderstorms. But depending on whether the climate also gets wetter or drier, we see an additional impact,” the internationally renowned scientist tells ISRAEL21c.

“As the climate warms and dries, we see fewer thunderstorms, but more intense storms when they occur. We are now trying to define the environmental parameters that drive regional thunderstorm activity, to see how these parameters may change in future climate-change simulations.” 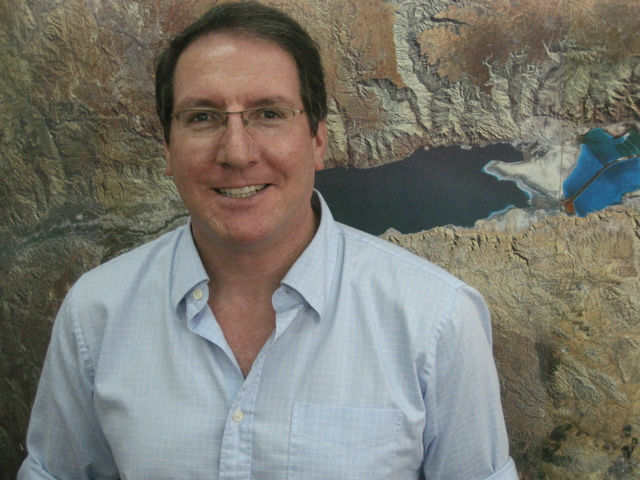 A religious man, Alpert is optimistic by nature but he tells ISRAEL21c that he is “really worried” about the effects of climate change on sub-tropic areas, including the Mediterranean region. He predicts reduced rainfall and increases in heat and drought.

“Nearly all the models show that rainfall is going down, and at the end of this century we will have reductions, a reduction that we already see here in the last 30 and 40 years. We are just at the beginning and the models predict it will be much worse,” he says.

One of Alpert’s predictions comes through the results of the GLOWA Jordan River study  from the years 2000 to 2011. The project involved Palestinians, Israelis and Jordanians. “Our group is the only one that did predictions for the 21st century using high resolution models. And we continue to do that.”

With NASA, Alpert is investigating how aerosol particles build up in mega-cities around the world and how human-caused pollution is affecting climate in these areas over time.

Alpert and Prof. Hagit Messer Yaron from Israel’s Open University are monitoring moisture levels using cellular telephones. This is an approach that can open up a universe of knowledge in the African continent, where few people and few tools exist to monitor climate change on the ground. Not everything must be done using sophisticated satellites or imaging technology.

“Last year we showed how one can monitor fog using cellular data. Fog can mean disastrous weather on the roads. We were the first to monitor fog with cellular [antennas] –– something you can normally do only when you put very expensive instruments in the airport.”

Thinking out of the box, the researchers were able to measure attenuations in the signals of cellular transmissions to understand fog patterns. Alpert notes, “We are lacking data not only about fog, but rainfall, and commercial cellular networks cover many areas not covered by meteorological stations.”

Alpert is going to a conference in Burkina Faso, in Africa, to see how he can help monitor the rainfall in North Africa. “There are very few rain gauges there, and they are lacking basic information. But they do have cell phones; even tribes in the middle of nowhere. So they can monitor the rainfall,” he says.

One of his most exciting projects is DESERVE, and it involves a travelling machine called the KIT Cube that is now at the Dead Sea despite logistical problems transporting it during the July missile bombardment from Gaza.

This tool will allow Israel, for the first time ever, to run high-resolution climate-change models in the Eastern Mediterranean. The project includes both Germans and Palestinians. Alpert says initial reports are still secret but he’ll talk more about it when the group decides to publish its research.

A fast look at other Israeli climate researchers
Prof. Tamar Dayan, from Tel Aviv University’s department of zoology, is leading research on the impact of climate change on animals.

Prof. Mordechai Schecter from the School of Sustainability at IDC-Herzliya College studies the economic impact of climate change on Israel and the region, including agriculture.

Prof. Marselo Sternberg from Tel Aviv University, Prof. Dan Yakir  from the Weizmann Institute of Science and Prof. Jaime Kigel from Hebrew University put a lens on plants and how they are affected by climate change biologically, geologically and chemically.

Looking at the urban environment, Prof. Hadas Saaroni at Tel Aviv University studies the effects of climate change in the urban space and possible approaches to sustainability.