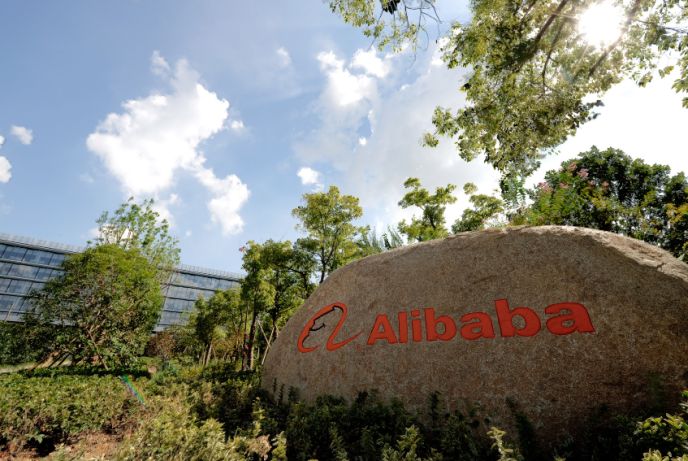 Chinese investment in Israeli technology is breaking all records. And news that Alibaba, the world’s biggest e-commerce company, may be opening a research-and-development center here has the local business world excited for the future.

The value of financing rounds involving Chinese investors is projected to grow 54 percent this year, according to a new IVC Research Center report.

At the beginning of 2015, local venture capitalists, business developers and high-tech experts forecast a bumper year for Israel in terms of investment, acquisitions and seed money from Asia.

Not even halfway through the year, and the IVC report shows that financing rounds involving at least one Chinese investor already stand at $117 million in 2015. If early-year trends continue, investment rounds with Chinese participation will top $467 million by the year’s end – way higher than last year’s $302 million financing.

“There’s no question that there’s been an increase in Chinese interest in Israel. In terms of investment, it’s not just the fact that Israeli tech is exciting to the Chinese investor but Chinese investors have also noticed there’s another market for them to invest in,” Ryan Dritz, director of business development at the Asian Institute, tells ISRAEL21c.

“There are huge amounts of VC money floating around China at the moment and they’re continuously looking for new markets, and Israel has just exploded.”

IVC reports that some 30 new Chinese investors have entered the Israeli market since 2012. The report also shows Chinese investments have reached some 80 Israeli companies and that 11 Israeli venture capital funds have raised capital from Chinese backers.

Dritz points to Qihoo, China’s biggest Internet-security service provider, as a good example of the rising interest in investing in Israeli tech. “In December, Qihoo set up a $60 million IoT [Internet of Things] investment fund focused almost entirely on Israeli and American companies.”

But the biggest name in Israeli headlines right now is Alibaba. Since the beginning of this year, the giant Chinese online marketplace infused a reported $5 million into the Herzliya-based company Visualead  and added investment money into Jerusalem Venture Partners’ fund.

Israeli media are now widely quoting a CCTV report that says Alibaba is eyeing an R&D center of its own in Israel.

“Not only could it happen, it’s very likely that it will happen, although I don’t know if the report is correct,” Dritz tells ISRAEL21c. “It’s following an international trend. Israel is known for setting up R&D positions for monstrous companies … [Alibaba] would just be following a trend that already exists. It’s not a revolutionary move. They’ve been slow on the uptake, if you ask me.”

The IVC report was presented at a conference titled “Chinese Investors – Israeli Technologies,” in partnership with the Israel Ministry of Economy. The seminar was attended by senior executives of startups and high-tech companies, as well as investors and stakeholders in Israel’s high-tech industry.

UNCOVER ISRAEL - Get the ISRAEL21c
Weekly Edition free by email
Sign Up Now!
Bring Israel's story to life.
Millions of people around the world rely on us to gain a deeper understanding of Israel. We are the trusted source for original content you won't find anywhere else.
You can make a difference. Donate today to support journalism that brings Israel’s story alive.
SUPPORT ISRAEL21c
Read more on: