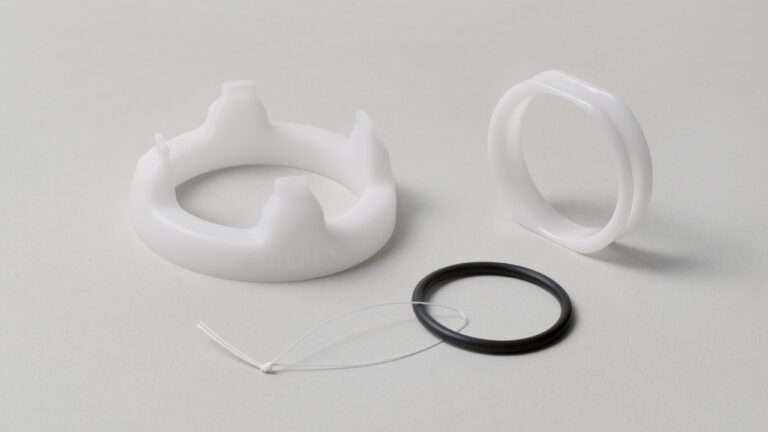 The World Health Organization (WHO) has announced that effective immediately, all adolescents aged 13 years and older can use the PrePex nonsurgical circumcision device as part of an AIDS prevention program.

The WHO announced that the PrePex device, manufactured by Circ MedTech, can be offered for adult and adolescent males in the 14 priority countries in Southern and Eastern Africa.

PrePex was the first male circumcision device to receive WHO Prequalification on May 31, 2013.

The device, which has been endorsed by Bill Gates and other world leaders, has been used in more than 125,000 procedures in Botswana, Kenya, Lesotho, Malawi, Rwanda, South Africa, Swaziland, Tanzania, Uganda, Zambia, Zimbabwe and Indonesia.

The Herzliya-based company is in advanced stages of adapting its PrePex technology for use with infants and children, thus offering safe male circumcision services to all ages, worldwide.

The PrePex device adheres to international standards set by the US, the EU, the World Health Organization, African government officials, physicians and public health officials worldwide.